Home Story ' We need Food And Money. Otherwise, We Will Die..' 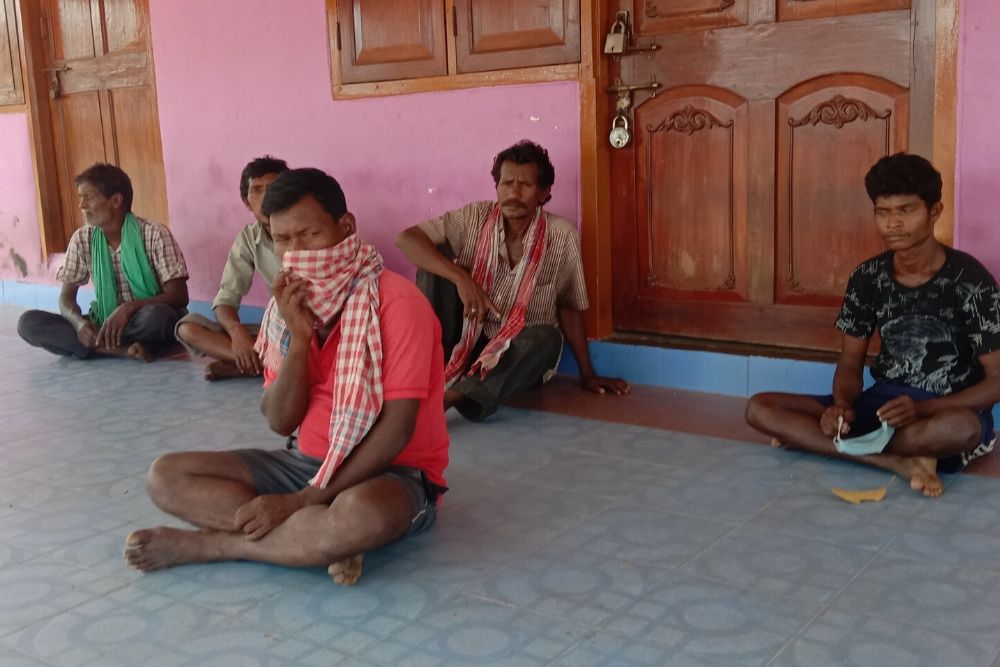 ' We need Food And Money. Otherwise, We Will Die..'

Migrant workers stuck in Odisha capital Bhubaneswar due to the countrywide lockdown are facing a nightmarish situation, going without food for several days and left with no money in a place far away from home. About 50 migrant workers are sleeping in the open near the Nayapalli Durga Mandap waiting for food and cash aid from the authorities. With all forms of transport suspended, they are unable to return to their homes.

Most of these workers are from different parts of the state who had migrated to the capital in different points of time to do daily labour for their livelihood. One among them, who identified himself only as Rakesh, broke down as he begged for food and financial support. “I have not eaten for the last three days,” said Rakesh, who is from Ganjam district. 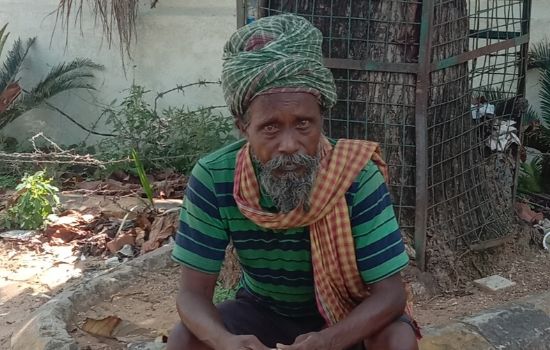 In normal days, they offer their labour in an informal market in the Crown Hotel-Durga Mandap service road. Even though some of them are working here for several years, they have preferred not to spend money on accommodation but to save for their families back in their villages. Thus they end up sleeping in the open.

As per the census 2011, the number of homeless in Bhubaneswar is 1,245. But this is a gross underestimation. A study conducted by the NGO, ActionAid, in 2017 puts the number at 6,559. The city is not equipped with enough night shelters to provide asylum to these people.

After the lockdown, these migrants have multiple burdens to face. The immediate impact is the loss of income, as hardly anyone needs their labour now. They cannot go back due to the suspension of transport. More importantly, as they have no homes, they are vulnerable to coronavirus. And finally, the hunger. On a regular day, they would either eat in the Aahar centres or in a restaurant–all of which are shut down now. Some may even cook in the open. But now, the police are not allowing them to cook as the location is beside the golden quadrilateral connecting Chennai and Kolkata.

The labourers also complained of police excesses. Rakesh said, “The police are chasing us away. They are saying to leave the place. Where shall we go? We do not have a house here.” Other labourers said that they have exhausted their savings. “Our income is very meagre. We need food and money. Otherwise, we will die,” said another labourer who is from Kandhamal district.

As Finance Minister Nirmala Sitharaman announced a financial package for the benefit of the poor, promising distribution of ration and cash transfer, it's doubtful if these people will be
immediately benefitted by the measure. None of them has a ration card or a bank account in Bhubaneswar.