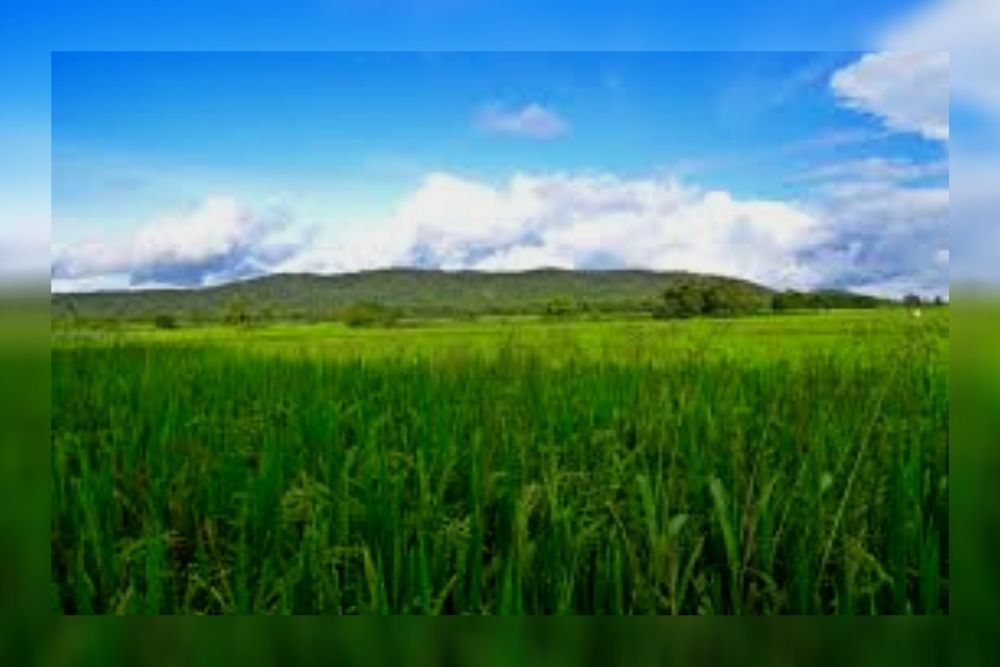 Decentralised, local community-owned food systems based on shorter food supply chains that can cope with future shocks are now needed more than ever.

The food crisis that looms due to the pandemic induced lockdowns is fraught with long-lasting consequences.

In India, supply chains have been disrupted, farm input systems for the supply of seeds and fertilisers have almost collapsed in some places and crops are not being harvested. Moreover, cultivation had been adversely affected prior to the monsoon and farm incomes are drying up.

Rural affairs specialist P Sainath has urged India’s farmers to move away from planting cash crops and to start cultivating food crops, saying that you cannot eat cotton. It’s a good point. For instance, according to a report that appears on the ruralindiaonline website, farmers in a region of southern Odisha have replaced their traditional food crops with (illegal) expensive
genetically modified herbicide-tolerant cotton seeds. Earlier, farmers would sow mixed plots of heirloom seeds, which had been saved from family harvests the previous year and would yield a basket of food crops. Today, they are dependent on seed vendors, chemical inputs and a volatile international market to make a living, and are no longer food secure.

Reliance on commodity monocropping for international markets, long-line global supply chains and dependency on external inputs for cultivation make the food system vulnerable to shocks, whether resulting from public health scares, future oil price spikes (the food system has become heavily fossil-fuel dependent) or conflict. An increasing number of countries are recognising the need to respond by becoming more food self-sufficient, preferably by securing control over their own food and reducing supply chain lengths.

Read More| Why Good Nutrition Will Remain A Distant Dream Unless We Stop The Chemical Onslaught On Our Food, From Farm To Plate

The coronavirus lockdowns have disrupted many transport and production activities, exposing the weaknesses of our current globalised food system. While richer countries experience surplus food but crop destruction due to farm labour shortages, millions of people in India and elsewhere could face hunger due to rising food prices – or a lack of food availability altogether. The story of India’s migrant workers returning to their villages from the cities has been one of hardship, hunger and even death.

Structural solutions are needed to reorganise food production. In his final report (2014) to the UN Human Rights Council as special rapporteur, Olivier De Schutter called for the world’s food systems to be radically redesigned. His report concluded that by applying agroecological principles to the design of democratically controlled agricultural systems, we can help to put an end to food crises and poverty challenges. This approach could tackle food needs in critical regions and could double food production in 10 years, he argued

As a model of agriculture, agroecology is based on traditional knowledge and modern agricultural research, utilising elements of contemporary ecology, soil biology and the biological control of pests. This system combines sound ecological management by using on-farm renewable resources and endogenous solutions to manage pests and disease instead of agrochemicals and corporate seeds.

Many of the traditional agroecological practices of India’s small farmers are now recognised as sophisticated and appropriate for high-productive, sustainable agriculture. This was highlighted by the article ‘Food Security and Traditional Knowledge in India’ that appeared in a 2017 edition of the Journal of South Asian studies.

Agroecology can outperform the prevailing industrial food system in terms of diversity of food output, nutrition per acre, soil health and efficient water use. In addition, by creating securely paid labour-intensive work, employment opportunities for migrants who have returned to their villages would be created as well as a much-needed stimuli for local economies.

The Declaration of the International Forum for Agroecology by Nyeleni in 2015 argued for building grass-root local food systems that create new rural-urban links, based on genuine agroecological food production. It added that agroecology requires local producers and communities to assert sovereignty over seeds, biodiversity, land and territories, waters, knowledge, culture and the commons.

It would mean that what ends up in our food and how it is grown is determined by the public good and not powerful private interests driven solely by commercial gain. For consumers, the public good includes more diverse diets leading to better nutrition and less food-related diseases (obesity, diabetes, cardio-vascular conditions, etc), which would enhance immunity when faced with any future pandemic. Decentralised, local community-owned food systems based on short(er) food supply chains that can cope with future shocks are now needed more than ever.

This is precisely what is argued by Prof Michel Pimbert and Colin Anderson of Coventry University in the UK: “Agroecological innovations… are being driven largely from the bottom up by civil society, social movements and allied researchers. In this context, priorities for innovations are ones that increase citizen control for food sovereignty and decentralise power.”

The findings of the Comprehensive National Nutrition Survey 2016-18 revealed that malnutrition remains a serious problem in India. Large sections of the population do not have enough food available to remain healthy nor do they have sufficiently diverse diets that provide adequate levels of micronutrients. And yet India is currently moving towards beginning trade deal talks with the US, which could result in an increased reliance on imported (unhealthy) food. This would further undermine the livelihoods of a rural population which already experiences more than its share of poverty and malnutrition.

As recently noted on the grain.org website, after having decided to not participate in the Regional Comprehensive Economic Partnership, to now go ahead and forge a similar deal with the US would merely present much bigger challenges for India’s rural communities and agriculture sector.

Instead of relying on increasingly long-line global supply chains and deals struck above the heads of the population, wouldn’t it be better to move towards inclusive processes like citizens’ juries, peoples’ assemblies and community-led participatory actions to implement the agroecological innovations that are needed to secure food security and defeat malnutrition?

(The author is an extensively published researcher and writer who specialises in development, food, agriculture and the environment. Currently based in Europe, he has spent almost a decade in India. In 2018, Transcend Media Service named him as one of 400 'Living Peace and Justice Leaders and Models' in recognition of his work) .