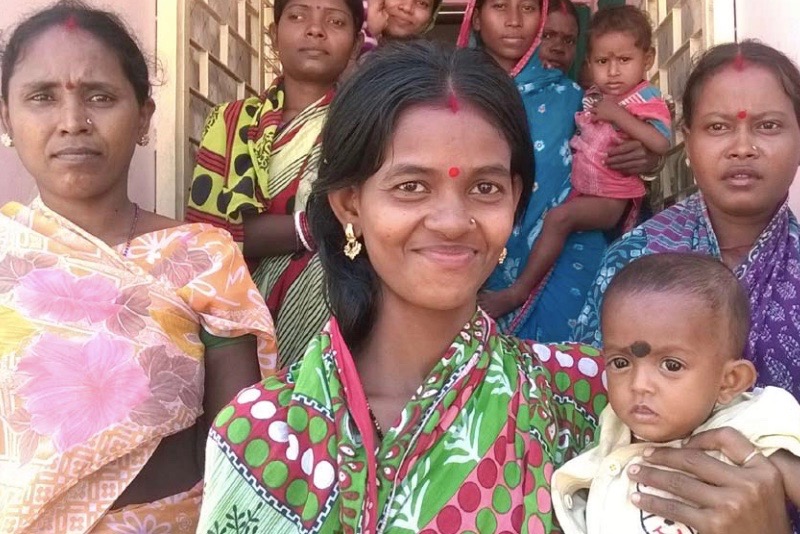 Roping In Traditional Healers To Save The Child -- Reckitt Benckiser Tapping People's Faith In Amravati, Nandurbar

According to an Ethnographic Study done in Amravati and Nandurbar districts, where Reckitt Benckiser is working in the field of nutrition, people have a lot of faith in the traditional healers, and their first impulse is to rush to them in case of any illness.

When a child falls ill, the parents go to the traditional healers, and not the nearest doctor. After five days of “treatment” by the ‘chatkas’, ‘bhumkas’ and ‘dua babas’, when the child’s condition worsens, then parents rush to the primary health centre, but by then it is too late. This is the story in Amravati and Nandurbar, in Maharashtra, that Reckitt Benckiser is trying to change, by roping in these traditional healers to refer children quickly to health facilities.

According to an Ethnographic Study done in Amravati and Nandurbar districts, where leading health and hygiene company Reckitt Benckiser is working in the field of nutrition in 1,000 villages, people have a lot of faith in the traditional healers, and their first impulse is to rush to them in case of any illness.

Reckitt Benckiser, that has joined hands with the Maharashtra government to bring change in the nutrition status of the two districts, has decided to train these traditional healers so that they refer ill children to health centres fast, says Ravi Bhatnagar, Director – External Affairs and Partnerships, Health, Reckitt Benckiser.

“These traditional healers – the ‘chatkas’, ‘bhumkas’, ‘dua babas’, ayurveda doctors – need to be part of the programme. They need to be trained, and told that if they do not refer the children fast to the health centres, the kids will die,” Bhatnagar told Outlook in a chat.

“During the time, the four-five days, that these traditional healers spend doing their jadi-booti, black magic etc, the condition of the child deteriorates, and by the time the parents rush to the primary health centre or sub-centre, the condition has become so critical that the child has to be referred to a higher health facility, or hospital, and by the time the child is taken there, most often the child dies,” said Bhatnagar. 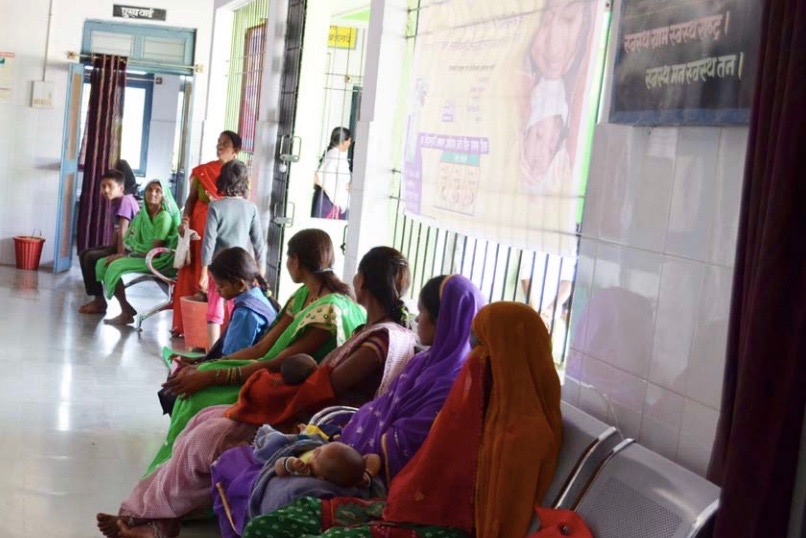 That is one of the reasons the survival rates of children is so poor, he said, adding that since faith is a very important aspect of the people Reckitt Benckiser has decided to make these traditional healers part of the programme.

“It’s because people believe in them, that they go to them. So it is important that these chatkas, bhumkas, should should refer the ill children fast to the health facilities,” he said, adding that they are thinking of giving some kind of reward to recognition to these traditional healers as a kind of incentive to do early referrals.

“We are in consultations with the community on the issue to see if rewards for early referrals will work, -- in the way that healthcare counsellors get rewards for referring TB patients to the clinic for treatment,” he said. 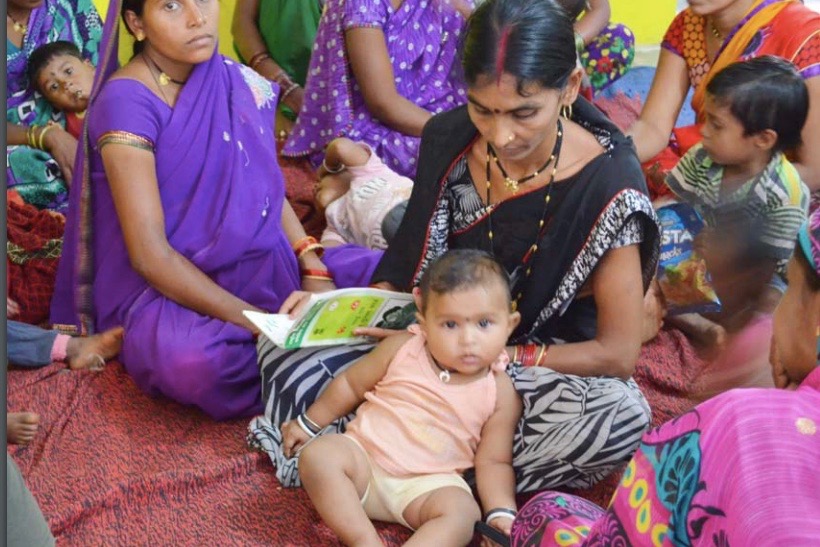 The Ethnographic study has thrown up another important factor -- that the mother has only around a month’s time to devote to caring for her children.

“For the women, those pregnant or lactating mothers, half the year – from November to March – is spend in migration for livelihood, and they are away from their homes. From April to October they are busy tending to their kitchen garden, busy in the fields as it is rain-fed agriculture.. They only get one month – March to April – when they are relatively free and can spend time with their kids. This is the only time the mother gets to spend on child care,” said Bhatnagar.

Since the mother is free for only month, she needs to be told that she has to care for her child during this time, he said. 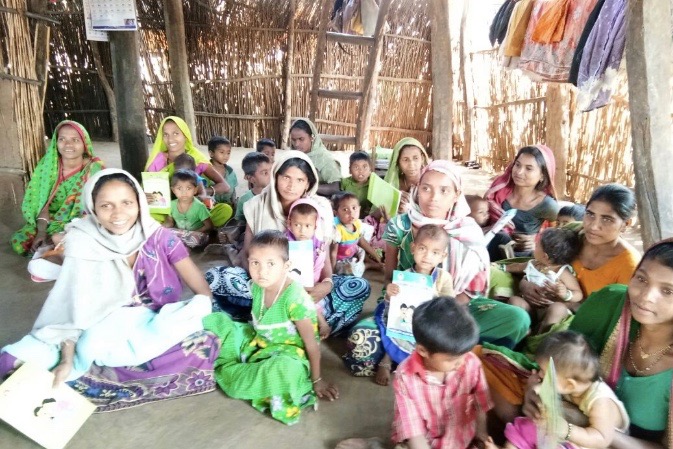 Among other issues that came up in the Ethnographic study of the two districts are: poor maternal health, “no concept of family planning” and poor child feeding practices.

Due to poor child feeding practices, the poor nutrition status of the area and delayed treatment management of the child due to the people’s faith in traditional healers, the mortality rates among under 5 children is quite high. “Many kids don’t complete 5 years, as they succumb to many diseases, therefore the mortality rates are so bad in both the districts," said Bhatnagar.

A key factor compounding the problems is lack of knowledge and illiteracy. The area also lacks mobile towers. “So, if you want to reach out to people, you don’t know how to,” said Bhatnagar, adding that the Collector of Amravati is trying his level best to get a mobile tower and has met the service providers for it. Nandurbar has "semi-connectivity".