Home Story Why You Should Not Cut Down On Carbs: Befriending Prebiotics 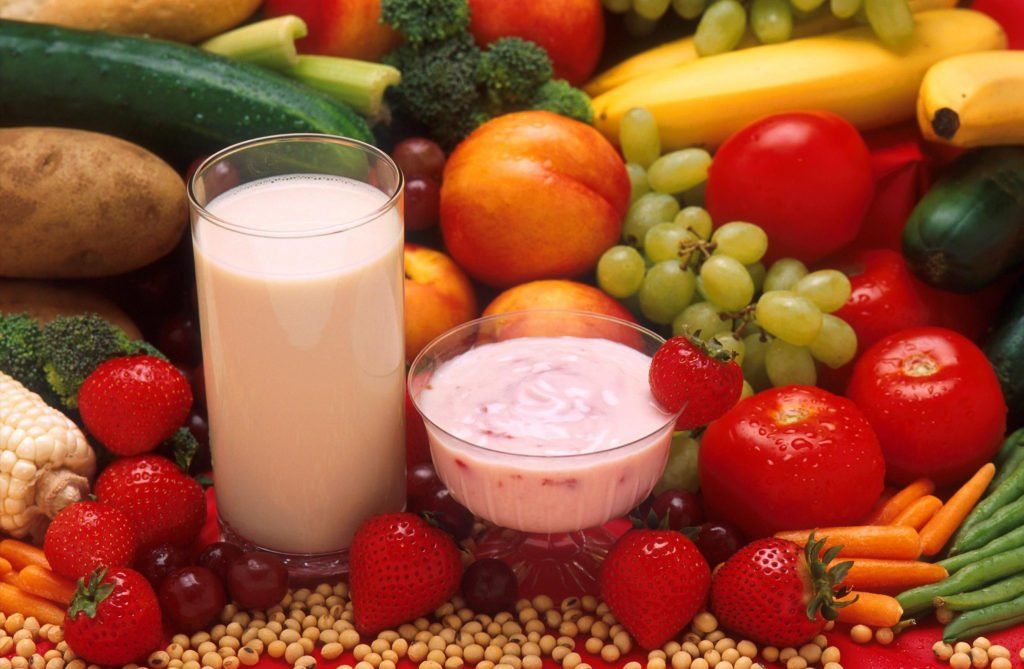 Why You Should Not Cut Down On Carbs: Befriending Prebiotics

From breast milk to whole grains, here are some common resources of prebiotics and their health benefits

Prebiotics promote a healthy gut microbiome that is responsible for several health benefits. However, before heading with prebiotics, let us have a glimpse of our gut microbiome.

Our gut has trillions of microbes, including bacteria, viruses, yeasts, parasites, and fungi. Most of these live in the large intestine and colon. They are also found in the stomach and small intestine but in lesser numbers. Around 60% of all faecal mass is bacteria! Although the mechanisms are still not fully established, scientists have identified some beneficial roles of the gut microbiome - it plays a critical role in promoting immunity, maintaining gut integrity, limiting harmful pathogenic bacteria, and helping extract and absorb certain nutrients. The gut microbiome ferments prebiotics to produce health-promoting metabolites and even protect us from diseases. Our gut microbiome can also influence our mental health.

Our microbiomes are unique to us, but they constantly change with the changing environment. The place of origin, diet, exercise, antibiotic use, stress, infection, and pollution influence our microbiome. The first exposure to microbes occurs while passing through the mother's birth canal - it continues to grow during infancy and becomes stable when around two years of age.

Scientists are still trying to characterize what a healthy microbiome looks like. Nevertheless, the most promising species are Lactobacillus and Bifidobacterium, widely studied for their role in preventing degenerative diseases, including diabetes, obesity, cancer, cardiovascular diseases, malignancy, liver disease, and inflammatory bowel disease. The presence of Lactobacilli and Bifidobacterium are used as the markers of beneficial bacteria in the body.

WHO defines probiotics as "live microorganisms which, when administered in adequate amounts confer a health benefit on the host." A plethora of probiotics are now available in the market in the form of supplements and foods - in order to be labelled as a probiotic, it is mandatory to have scientific evidence for the claimed health benefit.

The first person to advocate intentional consumption of microorganisms is Nobel laureate Ilyich Metchnikoff. During his travels across the Balkans in the late 1800s, he noticed that the rural people in Bulgaria, despite a brutal climate and extreme poverty, lived much longer than the affluent European city-dwellers. He associated this with the presence of a beneficial bacteria found in the "soured milk" that was a staple of their diet.

Let us dive into some of the health benefits of Probiotics:

Prebiotics are foods for probiotics. Without prebiotics, probiotics would starve and eventually perish. The definition of prebiotic has undergone several revisions based on researchers' understanding of their sources and health effects. The latest definition from 2008 defines dietary prebiotics as "a selectively fermented ingredient that results in specific changes in the composition and activity of the gastrointestinal microbiota, thus conferring benefit(s) upon host health" . All prebiotics are dietary fibres, but not all dietary fibres are prebiotics.

Mothers' milk also contains prebiotics that supports infants' health and well-being by encouraging beneficial gut microbes. Some recent studies suggest that fat and protein can also be the prebiotic source, although it requires further studies.

Given below are the most common prebiotics showing health-promoting benefits.

A diet low in fiber can have adverse effects on gut health. In the absence of dietary fiber, the gut microbiome would not produce SCFA. It may further ferment dietary fatty acids and amino acids that reach the large intestines to get energy. It can also use the mucus layer present inside the gut for energy, resulting in serious health consequences. The mucus's degradation (from the mouse model) may loosen the gut barrier junctures allowing disease-causing pathogenic bacteria into the system.

In recent times, many restriction diets, like low carbohydrate diets, have gained popularity in losing weight. However, while doing so, we often ignore their health consequences. A diet devoid of healthy carbohydrates can disrupt gut microbial diversity with reduced Bifidobacterium and Lactobacillus abundance.

Consumers often categorize all carbohydrates as detrimental to health, including whole grains and refined sugar. We tend to negatively associate starchy foods as 'fattening,' 'heavy,' 'bloating,' with many trying to 'cut down on these foods to lose weight.

While refined sugar and refined carbohydrates may lead to many lifestyle disorders, abstaining from whole grains can do more harm than good. Apart from altering the gut microbiome, a carbohydrate-restricted diet may lead to micronutrient deficiencies since cereals are an important source of micronutrients, particularly the B complex vitamin.

Currently, all accepted prebiotics with evidence-based health benefits is dietary fibres. The easiest way to obtain adequate amounts of dietary fibre is through regular consumption of plenty of fruits, vegetables, legumes, and whole grains through a healthy, balanced diet. Even when one is on a restricted diet, we must take care of gut microbial diversity.