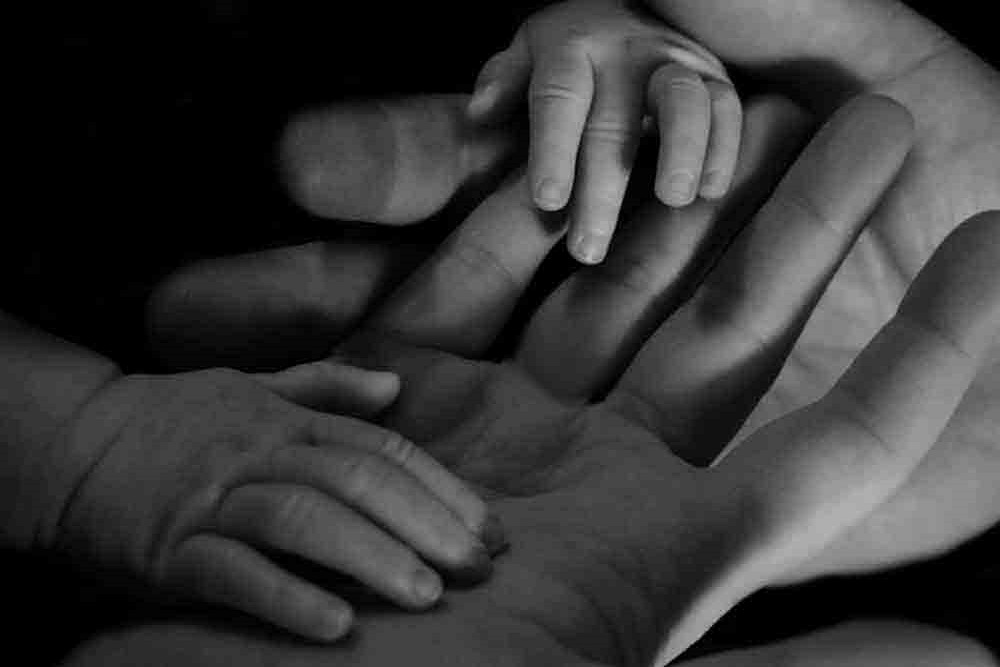 Although mothers globally are more involved with their children’s direct care practices, a father’s participation has been linked to higher adherence to treatment, better child psychological adjustment, and improved health status compared with families with nonparticipating fathers (American Academy of Paediatrics). This is particularly important, because in rural India, the father is a lesser participant in childcare practices and an Assisted Behavioural Change (ABC) among the fathers for greater participation can work wonders in health seeking care practices.

In 1994, the International Conference on Population and Development established the importance of involving men in the challenge of improving sexual and reproductive health. Emphasis was laid out on developing efforts that would increase men’s involvement in parenting, and measures that could lead to men taking greater responsibility for their sexual and reproductive behaviour which included family planning and maternal and child health.

A man’s superior involvement in fatherhood can bring greater benefits for himself, his wife and his child in the form of better and improved health conditions for his family. Men can contribute significantly towards the psychological and emotional support to their women during pregnancy and delivery. It has shown to moderate pain, panic and exhaustion during deliveries. Studies have also shown that men’s involvement in maternal and child health programmes can reduce maternal and child mortality during pregnancy and labor by being prepared, for example, during obstetric emergencies. Fathers who are equally active in the domestic sphere and engage themselves with their children also develop lesser negative health behaviour and have lower associated risks of death and ill-health (WHO 2007). Infants of highly involved fathers are more cognitively competent at six months, meaning their ability to learn and reason improves significantly in comparison to the other children. Research also suggests that by one year of age, they continue to have higher cognitive functioning, are better problem-solvers as toddlers, and have higher IQ by age three.

Fathers' support is an essential component in ensuring success in improving infant feeding practices. Nutrition education targeting the men increases their knowledge on breastfeeding and this presents a noble opportunity to enhance their support towards the lactating mothers. This ultimately contributes to improved infants feeding practices where both the gender equally participates. Nutrition education of the parents can improve their knowledge of infant feeding and equip them with skills in providing a supportive role.

Exclusive and early breastfeeding is considered the most powerful source of complete nutrition for infants (WHO) 2012. Recently, there is increasing evidence that fathers could affect the initiation of breastfeeding and its continuation. A growing body of literature suggests that fathers play a vital role in their wives' breastfeeding decision and behaviours. World Breastfeeding Week is celebrated every year from 1 to 7 August to encourage breastfeeding and improve the health of babies around the world. It was first started and celebrated by the World Alliance for Breastfeeding Action in the year 1992. In addition, later the UNICEF, WHO and their participants such as individuals, associations and governments, are celebrating it in more than 120 countries. World Alliance for Breastfeeding Action was also established in the year 1991 on 14th of February to promote the comprehensive breastfeeding culture worldwide by providing support and achieve the
real goal. It is highly recommended by them to all mothers that they should breastfeed their children for the first six months of the life and after that, a supplemented breastfeeding can be given for one or two years more. The theme of World Breastfeeding Week of 2019 was ‘Empower Parents, Enable Breastfeeding’. Therefore, there is indeed a dire need to promote and encourage gender-equitable awareness on breastfeeding practices and the positive role of the parents, which can greatly influence the nutritional status of their children.

Breastfeeding an infant can be psychologically challenging, physically very tiring, and uncomfortable at times. Almost all new mothers experience doubts about their capability to fully care for a dependent newborn. Here, fathers can play a crucial role in supporting their breastfeeding wives by assuring and praising their efforts and offering words of encouragement. A father’s physical presence and touching the child and its mother during breastfeeding can help both of them emotionally as well as physically. A father can attend to the infant whenever the child is awake and approach his wife to breastfeed the child. He can help the infant switch sides while breastfeeding and burp the baby by taking it up in his arms. When the feeding is complete, the father can look after the infant until it is asleep.

Abdul Halim is a sociologist, social worker and public health professional with the Action Against Hunger India.

Bijayalaxmi Panda is a public health research professional with Action Against Hunger India and is based in Rajasthan.