Home Story Why Good Nutrition Will Remain A Distant Dream Unless We Stop The Chemical Onslaught On Our Food, From Farm To Plate 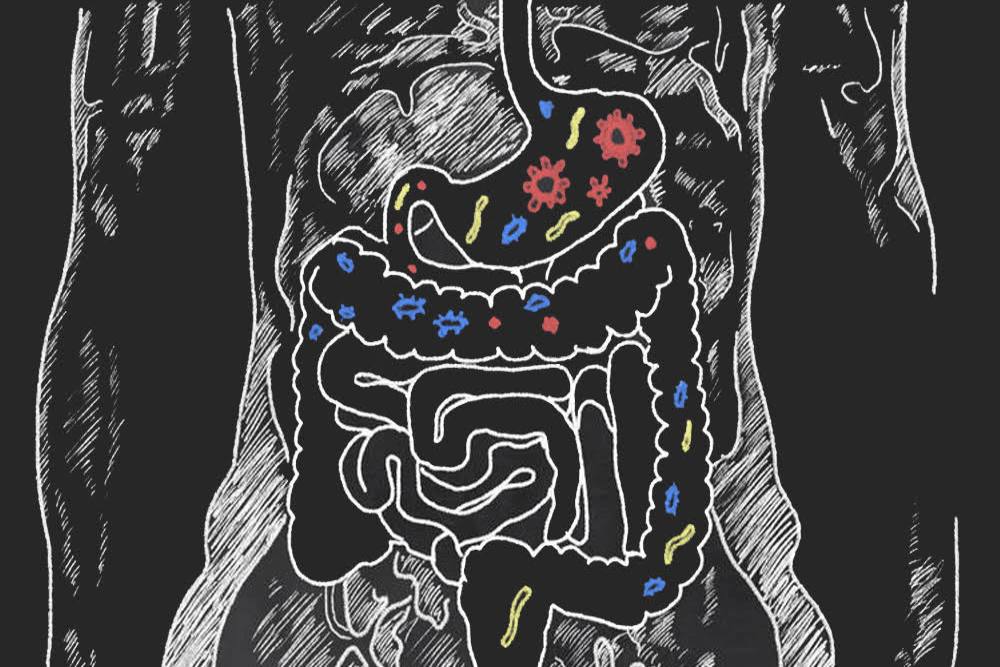 Why Good Nutrition Will Remain A Distant Dream Unless We Stop The Chemical Onslaught On Our Food, From Farm To Plate

As humans, we have evolved with the natural environment over millennia. We have learned what to eat and what not to eat, what to grow and how to grow it. And our diets have developed accordingly. Our overall survival as a species has been based on gradual, emerging relationships with the seasons, insects, soil, animals, trees, plants and seeds. However, in just 60 years, as a result of Green Revolution ideology and practices, agriculture and food production have undergone dramatic transformations.

We have (genetically) modified what we eat, how we grow our food and what we apply to it. Today, crops have usually been sprayed with multiple pesticides, while food products on the shelves have undergone industrial-scale (nutrient-stripping) processes with numerous preservatives, colourants and flavour-enhancing chemicals added. Many studies have linked the increase in pesticide use with spiralling rates of ill health. Kat Carrol of the National Health Federation in the US is concerned about the impacts on human gut bacteria that play a big role in how organs function and our neurological health. The gut microbiome is the collective genome of organisms inhabiting our body. Humans can contain up to six pounds of bacteria and is what Carroll calls ‘human soil’.

With their agrochemicals and food additives, powerful companies are attacking this ‘soil’ and with it the human body. While a certain amount of the bacteria in the gut remains constant throughout life, a good proportion changes according to what we ingest. As soon as we stopped eating locally-grown, traditionally-processed food, cultivated in healthy soils, and began eating food subjected to chemical-laden cultivation and processing activities, we began to change ourselves. Along with cultural traditions surrounding food production and the seasons, we also lost our deep-rooted microbiological connection with our localities. We traded it in for corporate chemicals and seeds and global food chains dominated by the likes of Monsanto (now Bayer), Nestle and Cargill. And it was not gradual; we have had no chance to evolve and cope with this chemical onslaught.

Gut bacteria are vitally important to our well-being. Many key neurotransmitters are located in the gut. Aside from affecting the functioning of major organs, these transmitters affect our moods and thinking. Once we began feeding gut bacteria a cocktail of biocides, we started to leave ourselves open to various diseases and conditions. Findings published in the journal, Translational Psychiatry, in 2014 provided strong evidence that gut bacteria can have a direct physical impact on the brain. Alterations in the composition of the gut microbiome have been implicated in a wide range of neurological and psychiatric conditions, including autism, chronic pain, depression and Parkinson’s Disease.

Science writer and neurobiologist Mo Costandi have discussed the importance of gut bacteria and their balance. In adolescence, the brain undergoes a protracted period of heightened neural plasticity, during which large numbers of synapses are eliminated in the prefrontal cortex and a wave of “myelination” sweeps across this part of the brain. These processes refine the circuitry in the prefrontal cortex and increase its connectivity to other brain regions. Myelination is also critical for normal, everyday functioning of the brain. Myelin increases a nerve fibre’s conduction velocity by up to a hundred times, so when it breaks down, the consequences can be devastating.

Other recent work shows that gut microbes control the maturation and function of microglia, the immune cells that eliminate unwanted synapses in the brain; age-related changes to gut microbe composition might regulate myelination and synaptic pruning in adolescence and could, therefore, contribute to cognitive development. Upset those changes and there are going to be serious implications for children and adolescents.

In additional to neurological issues related to child development, UK-based environmentalist Dr Rosemary Mason notes that increasing levels of obesity are associated with low bacterial richness in the gut. She refers to certain studies and lays the blame squarely at the door of agrochemicals, not least the use of the world’s most widely used herbicide, glyphosate, a strong chelator of essential minerals, such as cobalt, zinc, manganese, calcium, molybdenum and sulphate. Mason argues that it also kills off beneficial gut bacteria and allows toxic bacteria (such as clostridium difficile) to flourish. She states that two key problems caused by glyphosate residues in our diet are nutritional deficiencies, especially minerals and essential amino-acids, and systemic toxicity. People in India are being increasingly subjected to an unregulated cocktail of agrochemicals which end up interacting with each other in the gut.

As elsewhere, major global agri-food oligopolies are increasingly determining the policy agenda. Across the world, these corporations and their front groups have captured regulatory agencies and too many governments now appear to work hand in glove with industry interests. Former official at the US Environmental Protection Agency turned whistle-blower Evaggelos Vallianatos has highlighted the massive fraud surrounding the regulation of biocides and the wide scale corruption at laboratories that were supposed to test these chemicals for safety. Many of these substances were not subjected to what was deemed proper testing in the first place yet they remain on the market. Canadian scientist, Shiv Chopra, also highlighted how various dangerous products were allowed on the commercial market and into the food chain due to collusion between industry and public officials.

If we are to ensure optimal nutritional needs are being met, we need to look at the chemicals that are sprayed on crops and the processes involved in making food shelf-ready. In a 2017 report co-authored by Hilal Elver, the UN special rapporteur on the right to food, she accused pesticide manufacturers of the “systematic denial of harms”, “aggressive, unethical marketing tactics” and heavy lobbying of governments which has “obstructed reforms and paralysed global pesticide restrictions.” The report says pesticides have “catastrophic impacts on the environment, human health and society as a whole.” It stated, “It is time to create a global process to transition toward safer and healthier food and agricultural production.”