Home Story Why Can’t Feeding The Underprivileged Be Made Mandatory In Corporate Social Responsibility? 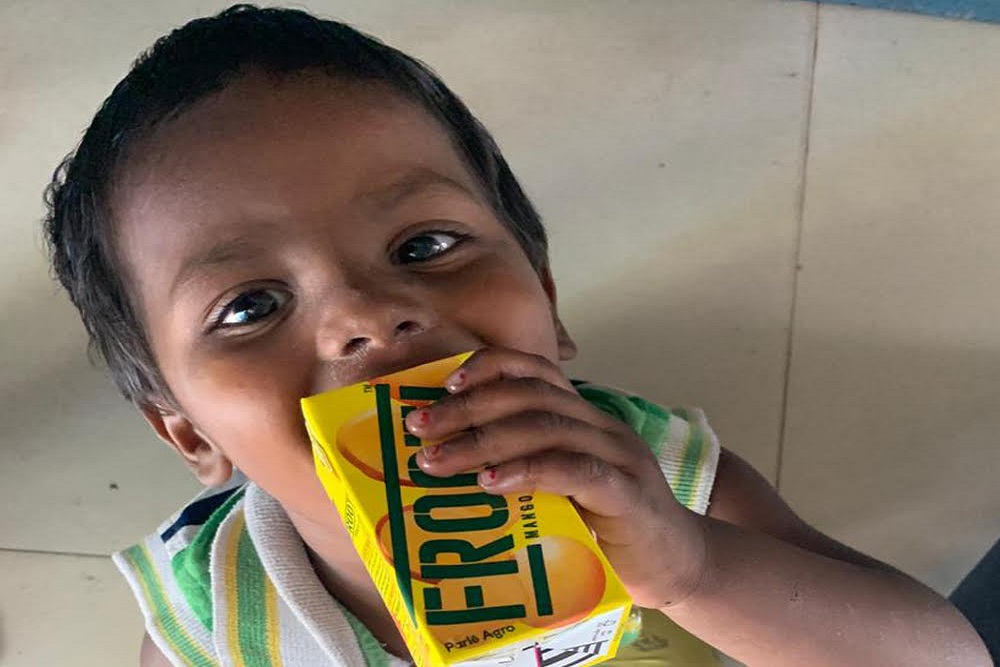 Why Can’t Feeding The Underprivileged Be Made Mandatory In Corporate Social Responsibility?

India ranks among those 45 countries that are experiencing "serious levels of hunger". Even countries like China (25th), Nepal (72nd), Myanmar (68th), Sri Lanka (67th) and Bangladesh (86th) fare well, as compared to India on the Global Hunger Index (GHI). Almost 36 per cent of children under age five are underweight, and every day 3,000 children die from poor diet. The scarcity of nutritious food at the growing stage not only hampers their physical and cognitive development but also weakens their immunity and makes them prone to various infections and diseases, thus increasing the mortality rate which is one of the main indicators for Global Hunger Index (GHI).

Currently, the Mid-Day Meal Scheme (MDMS) is at full throttle to improve nutritional levels among children, in addition to encouraging them to attend school. All over the country, in every government school, government-aided schools, local body schools, and Alternative & Innovative Education (AIE) centres, students are served lunch under the supervision of school authorities. But, the MDMS focuses mainly on one nutritional meal for children. The other two square meals are not catered to. The rest of the population— youth, women and the elderly—is still bereft of nutritional meals. By focusing on one part of the population and making them healthy, the rest of the population is still left unattended. 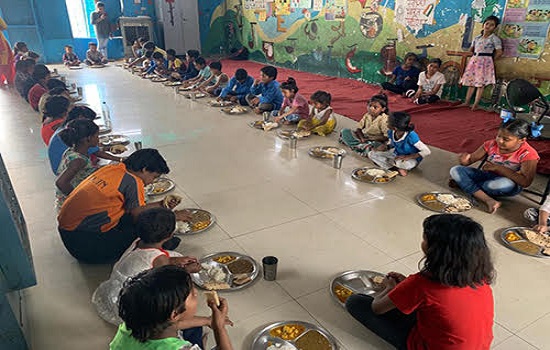 MDMS is reckoned as a successful scheme with regard to children’s attendance in schools, but whether it succeeds in providing a nutritious meal to students, or not, is a question that strikes every mind after going through various Comptroller and Auditor General (CAG) reports from previous years. In one of the latest reports by CAG, it is mentioned that, “The quality of food served in schools under the scheme continues to remain poor across the country.” The report further claims, “Cases of cooking of poor quality meals in unhygienic conditions, inadequate and poor quality of infrastructure in terms of kitchen sheds and utensils were rampant across all states, exposing children to health hazards.”

Apart from MDMS, schemes like Antodaya Ann Yojana which provides ration at subsidised rates, Annapurna Scheme which focuses on free ration for the elderly receiving pension and the National Food Security Act 2013, which provides subsidised ration as well as nutritional support to women and children, also exist. Despite all these efforts, the number of people affected due to starvation is still ever increasing. All these schemes are still hardly a drop in the ocean. 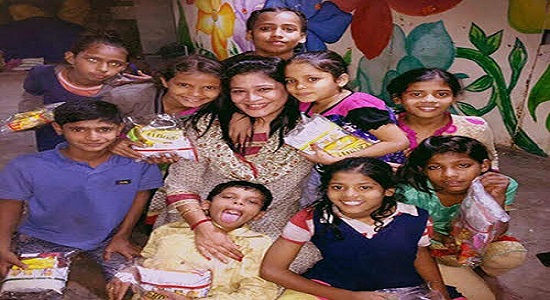 Funds allocated for food and public distribution flow in from the Union Budget of the Government of India, private funders and nonprofit organisations. One of the untapped resources includes the funds allocated for Corporate Social Responsibility. As per the Companies Act 2013, it is mandatory for a company, with a net worth of Rs 500 crore or a turnover of Rs 1,000 crore or net profit of Rs 5 crore, to spend at least two per cent of its average net profit on corporate social responsibility activities.

Recent audit reports have shown that most of the Corporate Social Responsibility (CSR) funds have been not been fulfilled. By making feeding people compulsory under CSR, the implementation can be left to the non-profit organisations that have grass root level experience in the sector of food security.

As hunger and undernutrition are the problems of the whole society, they should also be dealt with through collective responsibility and mutual support. One possible solution is by asking
companies to contribute to feeding the underprivileged by making it a part of their extensive CSR programmes, as well as partnering with the non-governmental organisations. This would result in a fruitful partnership towards solving the problem of hunger and starvation. This would ensure proper utilisation of CSR funds and proper implementation of the feeding programmes by the NGOs. On the other hand, Niti Aayog is planning to remove malnutrition from India by 2030. Many NGOs are coming forward to support the Niti Aayog and the Centre’s flagship programmes, such as the Integrated Child Development Service (ICDS) and the National Health Mission.

The way forward is the partnership between the government, NGOs and private organisations. If they work as a team in the long run, India will get the much-needed freedom from hunger and malnutrition.

Dr Geetanjali Chopra is the President and Founder of nonprofit, Wishes & Blessings