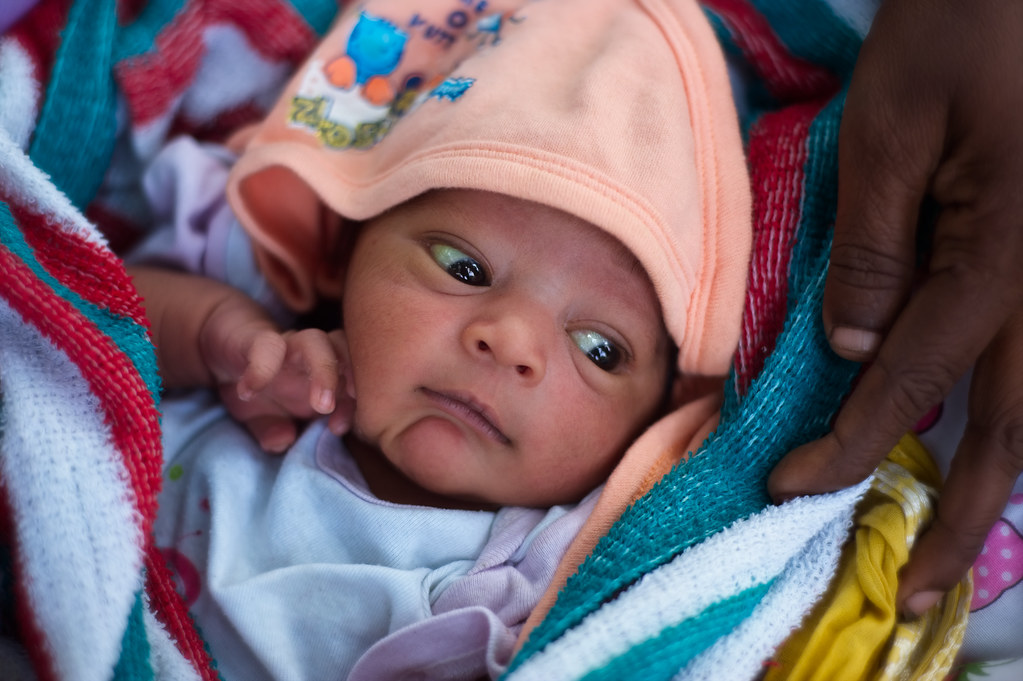 Why Breastfeeding Benefits The Planet

As we conclude world breastfeeding week, it is important to remember that children who are exclusively breastfed for the first six months are healthier than those who aren’t. And what’s more, it’s free.

Breastfeeding is a fundamental requirement of all new-borns. While most mothers instinctively comprehend the significance of breastfeeding, many are unaware about the life-long benefits it entails and the weaning process. There is thus a need to spread awareness about appropriate breastfeeding practices and the critical role it plays in a child’s development.

Breastfeeding is important for both the mother and child. According to the US Centers for Disease Control and Prevention, “Breastfeeding provides unmatched health benefits for babies and mothers. It is the clinical gold standard for infant feeding and
nutrition, with breast milk uniquely tailored to meet the health needs of a growing baby. “ As for the mother, breastfeeding can help lower her risk of High blood pressure, Type II diabetes, Ovarian and breast cancer, it says.

The World Health Organization (WHO) suggests that newborn children be solely breastfed for the first six months, followed by gradually adding corresponding food till the child is two years old. Mothers need to be taught to ensure that the infants are not served water or any other food during the first six months, unless some nutrients, mineral enhancements, medicines have been specifically prescribed by a doctor. This also lowers the risk of gastrointestinal contamination.

Though some specialists are now questioning whether only breastfeeding for the first six months is enough to meet the nutritional prerequisites of the child, there is insufficient information to indicate that solely breastfed babies face explicit lack of nutrition.

The theme for World Breastfeeding Week 2020 is ‘Backing breastfeeding for a more beneficial planet’. It also frames a maintainable food framework for infants. Which is why new mothers need support – both to encourage and to continue breastfeeding. Both the WHO and UNICEF assert that governments worldwide should ensure:

·Accessible breastfeeding advice for every mother.. This would require more funds for breastfeeding programs and better implementation and execution of existing arrangements and programs.

·Training of social workers, including midwifes and medical attendants - to convey the importance of breastfeeding to mothers and other family members.

·Ensure that guidelines on correct breastfeeding and weaning are easily available.

·Partnerships with civil society and health and affiliated services to build solid collective frameworks for suitable guiding of mothers.

Breastfeeding rates have improved universally, though inconsistencies remain in in provincial and low income regions. In India, only56% of mothers practice Exclusive Breastfeeding (EBF) for the suggested first six months. Given the extremely high rate of pre-term births, infant mortality, neonatal and maternal deaths in India, EBF becomes even more critical. Studies show babies who are only breastfed have 13% les risk of mortality contrasted with non-only breastfed newborn children in Low and Middle Income Countries (LMICs). As we end breastfeeding week, it important to remember that breastfeeding benefits not just babies, but our entire planet.

(The author is a food technologist and public policy consultant )