Home Story ‘When The World Was Banning TFA, We Were Promoting Vanaspati’ 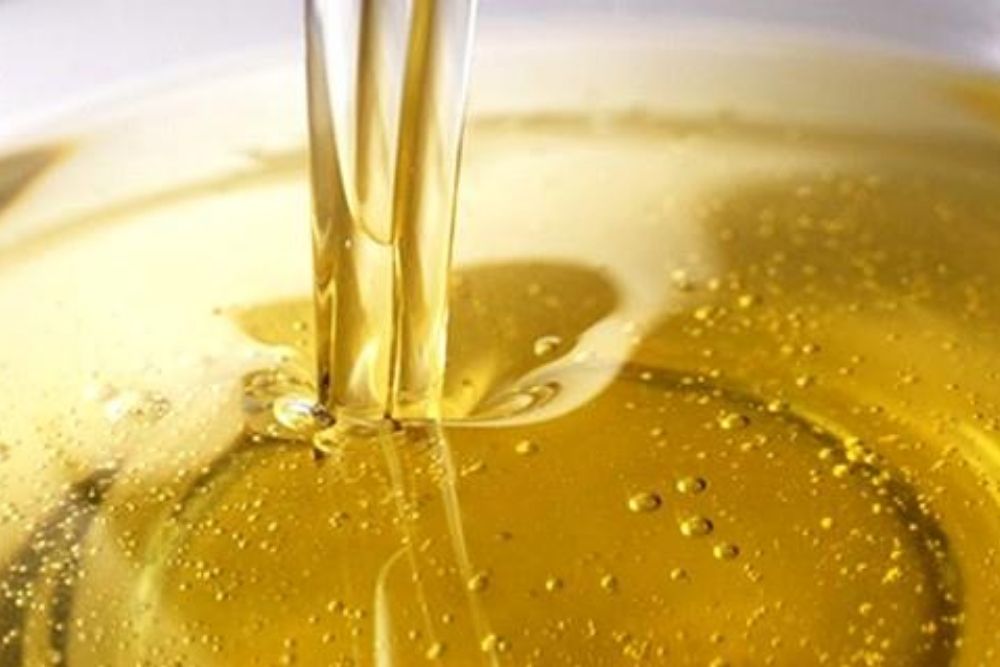 ‘When The World Was Banning TFA, We Were Promoting Vanaspati’

Pushback from the industry and a weak regulator has allowed deadly industrial trans fats to continue in the Indian food chain, says Amit Khurana of the CSE

That is one of the primary reasons why India lags behind in terms of food safety standards, believes Amit Khurana, Programme Director, Food Safety & Toxins, the Centre for Science and Environment (CSE).

“Our food safety and standards authority (FSSAI) was operationalised in 2011, but not much happened in the first few years. So effectively what we see is what happened in the last five or six years,” said Khurana, in a wide-ranging interview on trans fats, which is blamed for a host of non-communicable diseases (NCDs) across the world.

Trans fats, or trans-fatty acids, are a form of unsaturated fat which come in both natural and artificial forms. Natural trans fats are found in the meat and dairy from ruminant or grass eating animals such as cattle, sheep, and goats. But artificial trans fats are created in an industrial process that adds hydrogen to liquid vegetable oils to make them more solid. In India it is known as vanaspati, which is used to prepare most bakery products, savouries and
processed foods because it gives them a longer shelf life and helps retain their shape. Given the deadly linkages to NCDs, the WHO has set a deadline of 2023 for the elimination of trans fats (in real terms, to cap it below 2 per cent in all foods and oils) from the global food chain.

“A country like Denmark had standards for trans fats some 15 to 20 years ago. We also came up with certain standards after CSE pushed it in 2010, for oils, which allowed only 10 per cent of TFA in some oils and fats. In 2015, that became 5 per cent. But it is now 2020, and we are still at just five per cent. There have been some discussions about bringing it down to 3 per cent and eventually 2 per cent, but the drafts have remained drafts. And this is only
about standards in oils and fats. There’s a parallel set of regulations being discussed about standards in food products which use these oils and fats, for example namkeens and bakery products,” said Khurana. “But nothing has happened. “

According to him, the other part of the problem is labelling. “For example, FSSAI has been talking about front of pack labelling, they set up committees, and it’s been six or seven years , but again, nothing has happened. We did anassessment of all the delays and dilutions in 2019. Starting 2013, the FSSAI committee recommended front of pack labelling. And that finally led to a draft in 2018-19 . But even this draft has a couple of major problems,” he said.

“ Now we are saying that in that proposed traffic light labelling system, packaged foods can use green if it has less trans fats.” So a negative nutrient which should not have been present in the first place, can now be used as an advantage the industry by saying we don’t have it.

But there’s another issue. “All that we are talking about trans fat labelling has nothing to do with fast food..the burgers and pizzas that we eat in fast food joints, these labelling rules do not apply to them,” said Khurana. “Interestingly, sometime last year or in 2018, the FSSAI came up with something like, okay, we don’t have standards, but you can claim that your product is trans fats free. For packaged foods this is a proposed law, but it is voluntary
guidance for fast food outlets. So if you have less that 0.2 gram of trans fat per 100 gm of food, you can claim your product is trans fat free. So clearly there are fundamental issues with these drafts,” he said.

“On top of this, there is no surveillance of trans fats, and it at all there is, the results are not in the public domain.” So without some solid, specific standards or monitoring, “all that you have are announcements that we will reduce trans fats to 2 per cent by 2022,” a year before the WHO deadline. Despite all this, the fact that the drafts are still drafts gives us a sense that there is a lot of push from the industry, and “somehow the regulator is not strong enough to push back or actually take a decision in the interest of consumers,” he said.

Also Read| ‘The Meanest Of All The Fats’

Even if these drafts are notified, “then it would be fine, but they are drafts for the past year or more. By January 1, 2021 it should have been 3 per cent in oils, and January 1, 2022 it should have been 2 per cent. We are barely five months away from January 1 2021.. but that draft still remains a draft. So clearly, there is a lot of push back from the industry. “Besides, even if it is notified, any implementation will depend on periodic surveillance. But we are
only dependent on a declaration by the industry, and that is not a good thing, he said.

“ When the world was busy making standards for trans fats in foods, we were busy making vanaspati....and then despite there being some good examples in the world like the EU, we tend to follow the mother of the fast food industry, the US. “

(The author is consultant editor with Outlook Magazine)