Home Story It Takes A Village: How Two States Dealt With A Severe Water Crisis 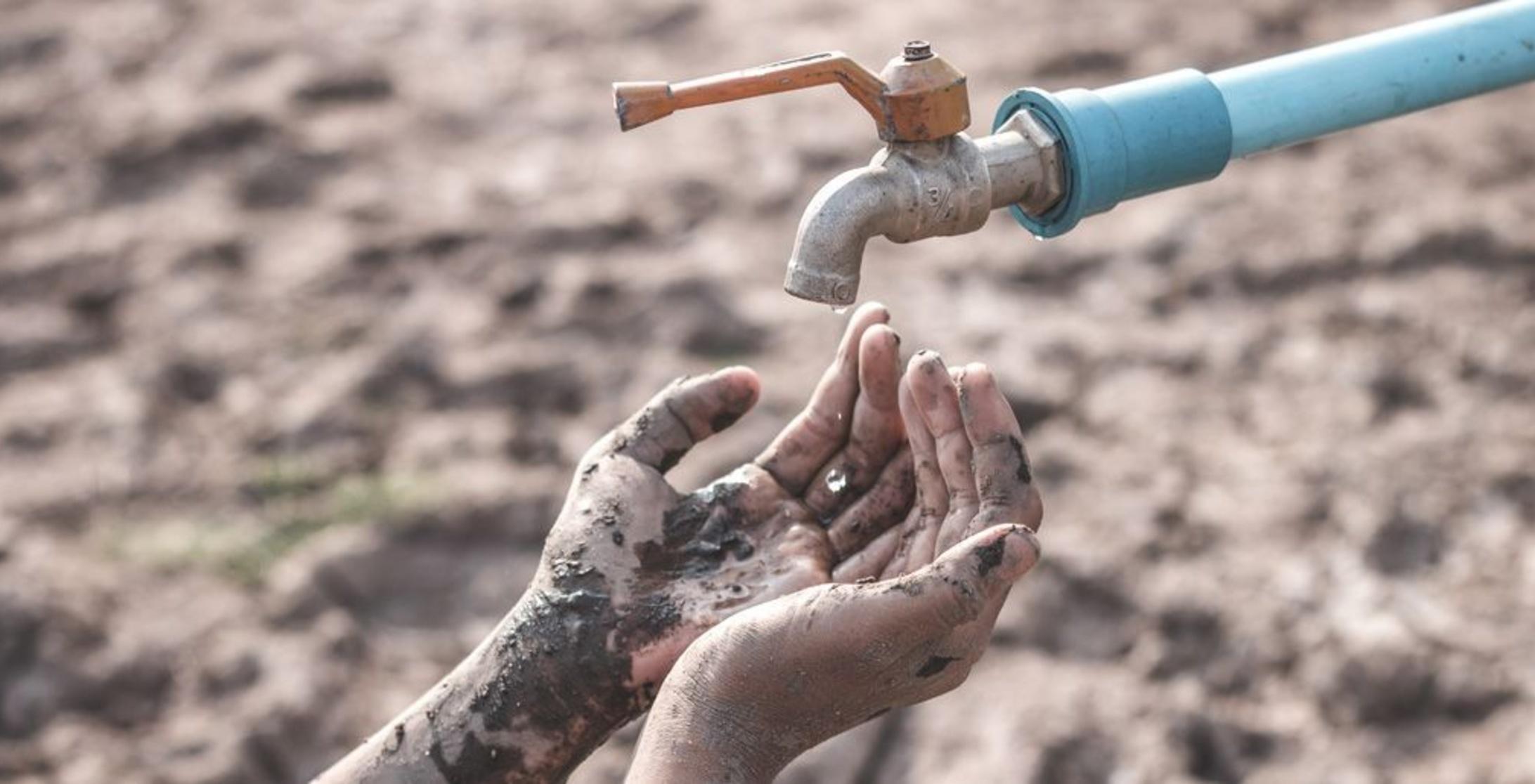 It Takes A Village: How Two States Dealt With A Severe Water Crisis

Gujarat and Maharashtra launched several water management schemes to deal with drought and devastation. Some worked. Some didn't.

The states of Maharashtra, Gujarat, Karnataka, Jharkhand, Andhra Pradesh and Rajasthan have been facing serious water crisis since 2017-2018.

According to the Union Ministry of Agriculture, the groundwater level has fallen alarmingly over the years. A Composite Water Management Report asserts that the demand for water will be twice its availability by the year 2030, indicating severe water scarcity.

Let's take a deeper dive into the states of Maharashtra and Gujarat as part of this paper. Over-exploitation of ground water in Maharashtra has resulted in the depletion of water from dams and reservoirs. Similarly in Gujarat, the rising heat waves have led to dried up dams. In both these states, the most common measure taken up to resolve water scarcity is the supply of water through tankers. But they have also initiated special schemes to enable better water management. 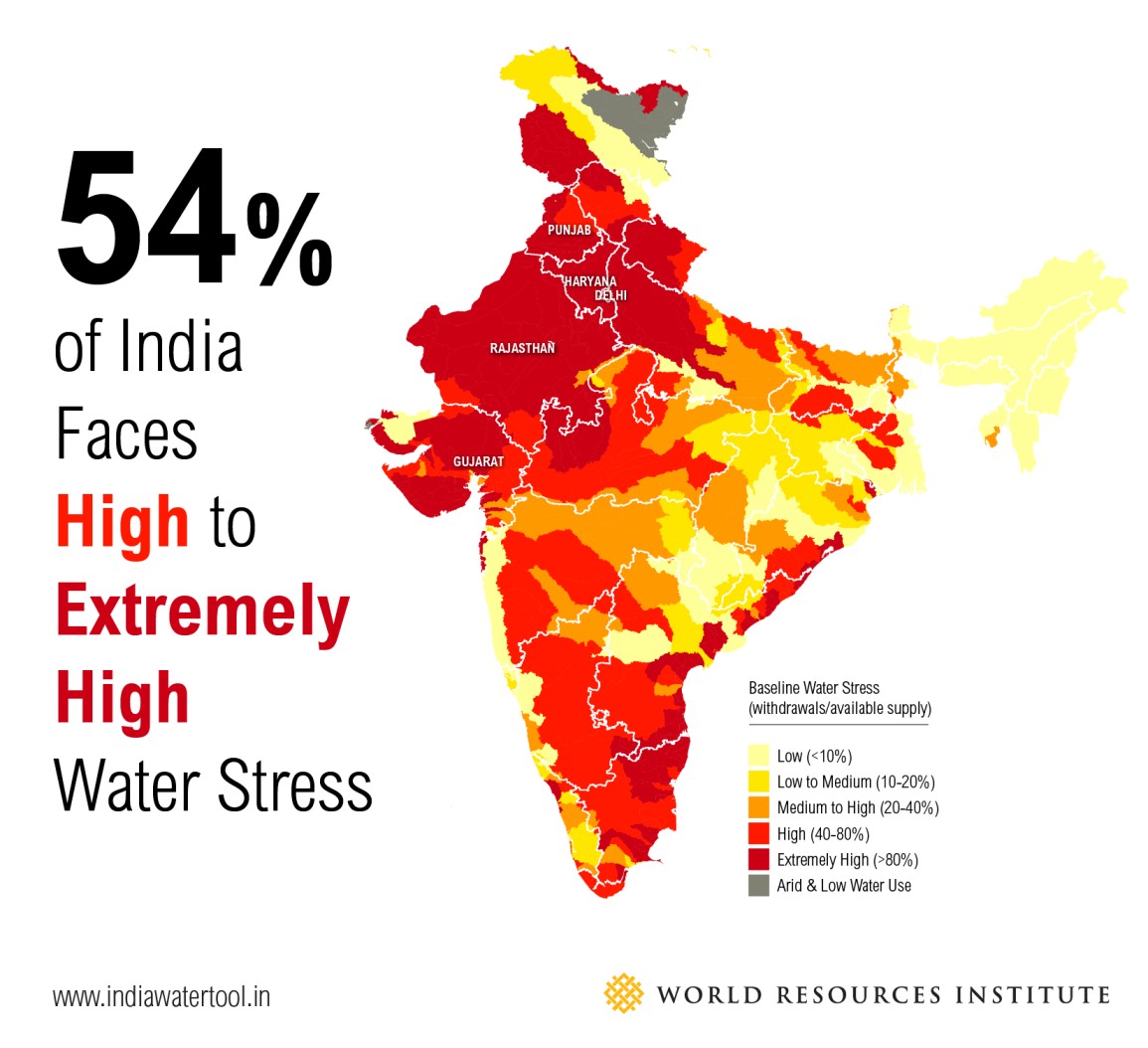 Gujarat has been receiving very little or no rainfall since 2018, leading to acute water scarcity, particularly in the villages. More than about 500 villages of 14 districts in Gujarat had to be provided water through tankers. The situation was worse in Saurashtra, Kutch and Northern Gujarat. Except the Narmada dam and the Sardar Sarovar canal, other water reservoirs remained exhausted.

The Gujarat Department of Drinking Water and Sanitation, Ministry of Jal Shakti, resolved to implement the Jal Jeevan Mission, aimed at ensuring that each rural household has a tap connection by the year of 2022. 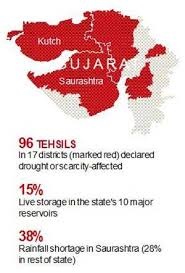 Earlier, the state government had implemented a “decentralized, demand-driven and community managed drinking water supply programme” which was started in 2002 under Water and Sanitation Management Organization (WASMO).

These efforts bore some fruit, and according to the 2019 report of NITI Aayog, Gujarat held the first position in meticulous management of water supply.

Companies like Gujarat Water Infrastructure Limited, under the Government of Gujarat, have taken up missions of setting up water pipelines based on the Narmada dam to provide water to the whole state.

The efforts of the Water and Sanitation Management Organization ensured that about 70 per cent of the households in Gujarat had a secure a tap connection. The government now plans to provide 11.15 lakh households with water connection by the end of 2021. The Jal Jeevan Mission claims it can provide around 55 litres of water per person per day to every rural household on a long term basis. 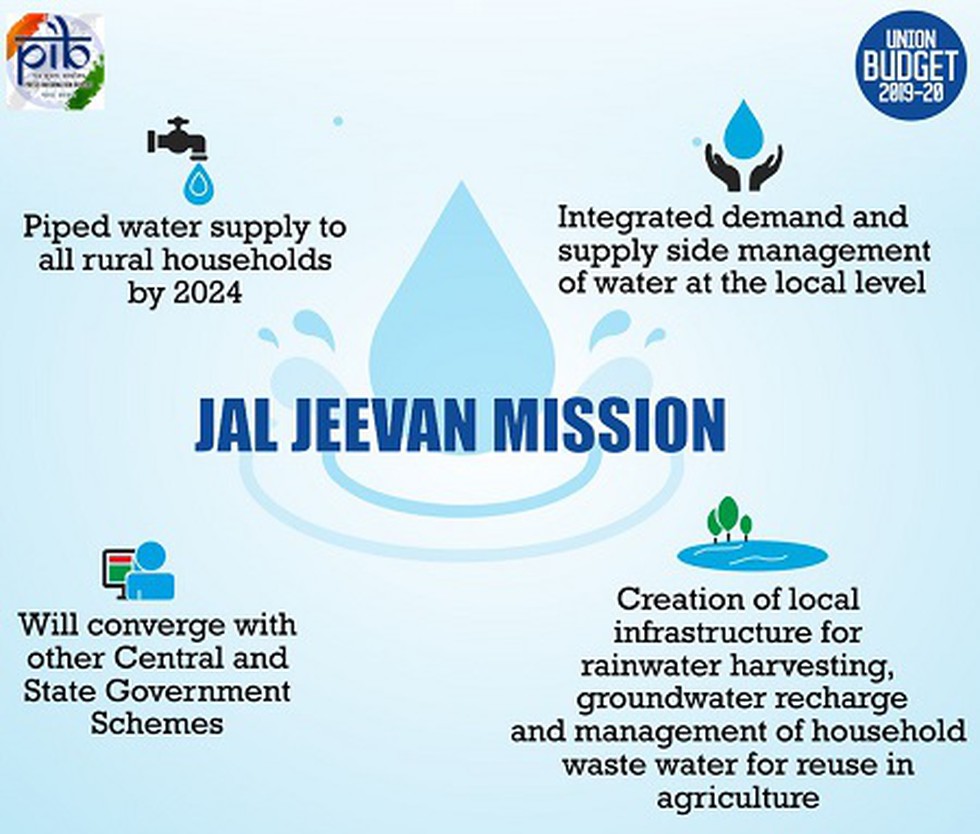 Apart from this, Gujarat has also been allocated a sum of Rs 3,195 Crore by the 15th Finance Commission Grants, 50 per cent of which of is to be mandatorily for water supply and sanitation purposes. Surface based water systems are also being established to provide safe drinking water to every village in the state. While some of the plans still remain on paper, All this proves that when it comes to water, a little concerted effort can go a long way.

Subsequent years of drought led Maharashtra to become one of the states facing an alarming water scarcity. In 2019, The state government had to deploy the highest number of water tankers around the most arid regions of the state. Owing to scanty rainfall since 2016, about 761 villages in Maharashtra have been facing acute water shortage. On top of this, the ground water levels have fallen dramatically since the Maharashtra Groundwater (Development and Management) Act, meant to regulate water extraction, was not implemented efficiently. This in turn also put the state’s agricultural yield at risk. 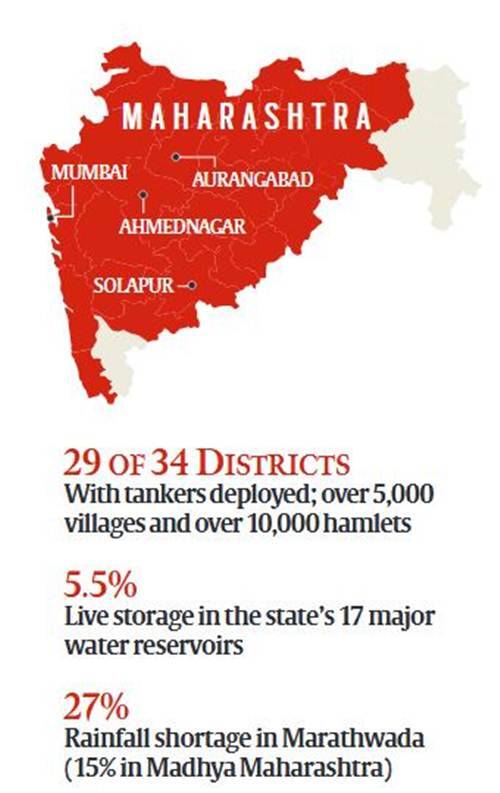 The scarcity of groundwater affected over 145 villages in Vidarbha, Maharashtra, reported the Groundwater Survey and Development Authority (GSDA). Subsequently the GSDA made it mandatory to measure the groundwater tables across the state to manage extraction of water for irrigation and consumption.

The Government had also taken up the Jalyukt Shivar Abhiyan, hoping to combat the parched situation. However, 40 per cent of the state still faces water shortage issues. More and more tankers are being put to use, and the tanker-business is becoming increasingly lucrative. 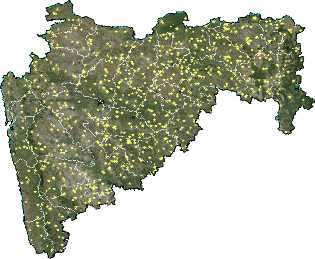 The Jalyukt Shivar Abhiyan aimed to free 5000 villages of water scarcity per year. The scheme was implemented to bring about potable water supply to 25,000 villages affected by drought over the coming five years. It also involved, “deepening and widening of streams, construction of cement and earthen stop dams, work on nullahs and digging of farm ponds” as per Maharashtra Remote Sensing Application Centre (MRSAC). There are conflicting reports about about the successful execution of the scheme, as Maharashtra still continues to face water shortages.

Other schemes like the Bhama Askhed Water Supply project were established in Pune, meant to ease the supply of clean water in the eastern part of the city along the Nagar road for a population of more than 14.50 lakh. The scheme, inaugurated in January, 2021, aims to provide clean drinking water to the regions of Kalas, Sangamwadi, Dhanori, Yerawada, Lohegaon, Kalyaninagar, Vadgaonsheri and Kharadi. However, proper water supply is yet to reach Kharadi, while supply to Yerawada was also stopped after residents of the area complained of sickness due to consumption of unclean water. 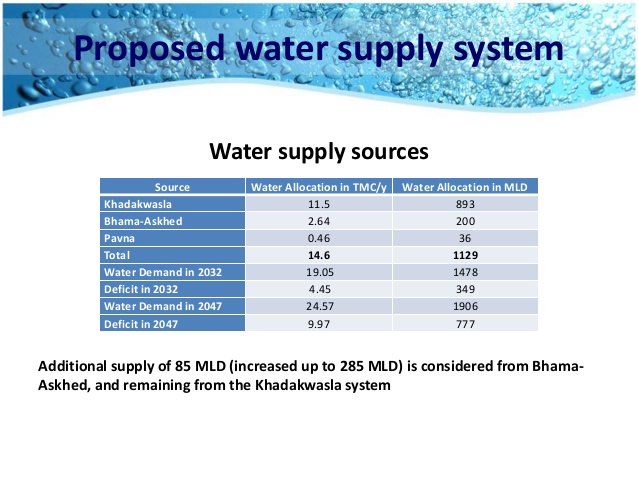 Meanwhile, the Central Railway has installed sewage treatment plants in Mumbai, Pandharpur, Marathawada, Latur and Bhusawal with an aim to purify 10 million litres of polluted water from coach factories and workshops. This water is used by the Railways to clean platforms, coaches, shops, besides being used for flushing and watering plants. These machines have helped to reduce use of fresh-water and aids in water management.

Access to clean water has been posing as an issue for the Indian States, however, the schemes to reuse contaminated water and also projects to supply potable water to the rural areas of the states can help combat the crisis. In conclusion, to achieve a better supply of water and help clean water reach the rural areas it is necessary for each person control water, usage thus helping in better water management.