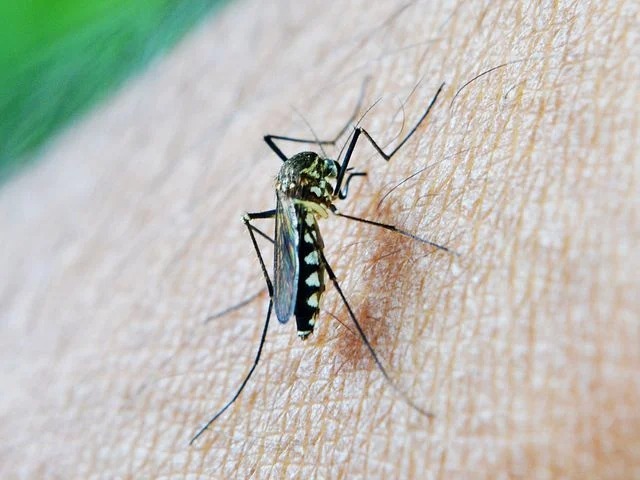 The foods that we eat play an important role in helping us maintain good health. Nutrition is the science of food intake and assimilation by body to get nutrients for growth, energy and overall cognitive development necessary to lead a healthy life. Good nutrition is described as maintaining a nutritional status enabling individuals to grow well and maintain good health. Nutrients are specific dietary food factors made up of proteins, carbohydrates, fats, vitamins, minerals, antioxidants and phytochemicals.

Undernutrition is very rampant in people living in remote areas and among inhabitants of urban slums. Nutritional status is influenced by availability of treated piped drinking water, quantity and quality of food intake, living conditions associated with socio-economic factors prevailing in communities, and intestinal nematode infection.

Nutritional anemia is more common due to deficiency of iron, folate or vitamin B12. Anemia is rampant among women of reproductive age group (15 to 45 years), children (6 -35 months) and population of low socio-economic status.

Prevalence of anemia is a silent medical emergency. Incidence is variable depending upon dietary intake and access to health care facilities. Low-birth weight and secondary infection either to mother or new born and even miscarriage, especially during first and second pregnancies, are more common primarily due to destruction of red blood cells and lack of adequate diet and standard nutrition.

Such communities are also more susceptible to severe forms of malaria infection. Human malaria is a protozoan blood parasitic disease caused by a species of Plasmodium. Plasmodium is defined as a parasite of humans, mammals, reptiles and birds. Severe malarial anaemia occurs most frequently in high transmission zones among young children, undernourished population and pregnant women. The most frequently seen conditions are severe malarial anaemia and cerebral malaria.

During labour severe anaemic women may develop pulmonary oedema. Uncomplicated falciparum or vivax malaria in pregnancy increases the risk of abortion, still birth, premature delivery and low birth weight of infants. Malaria induced anaemia can be the cause of poor postnatal care as the mother may be undernourished and lack lactation ability. First milk or colostrum is the most suitable food for the baby and breast milk provides the basis of immunity, nourishment and overall growth in the first year of life.

Childhood deaths occur primarily from cerebral malaria with 10- 30 percent case fatality rate, referred to hospitals with severe malaria, particularly of P. falciparum type. This rate of fatality may be higher in remote rural areas with restricted facility of prompt treatment on the basis of proper diagnosis of malaria. This is more so in the case of infection, which can cause severe life-threatening complications within very short period. Delay in treatment of malaria, especially P. falciparum malaria, can lead to rapid worsening of the condition of the patient. Malaria is one of the six diseases given priority in Integrated Management of Childhood Illness by World Health Organization.

Prevention, as they say, is better than cure. Detection of cases in endemic communities through active and passive surveillance is important to fight malaria. Early diagnosis and prompt complete treatment to prevent progression of infection to severe and complicated manifestation is necessary. It is also equally important to prevent malaria transmission through vector control.

Nutritional requirements in malaria endemic communities need to be given priority. Availability of essential life saving drugs at sub- centres in high risk areas with P. falciparum incidence need to be ensured along with iron-folic acid combination to treat or prevent anaemia. Sustainable control of malaria will also improve nutritional status of endemic communities.