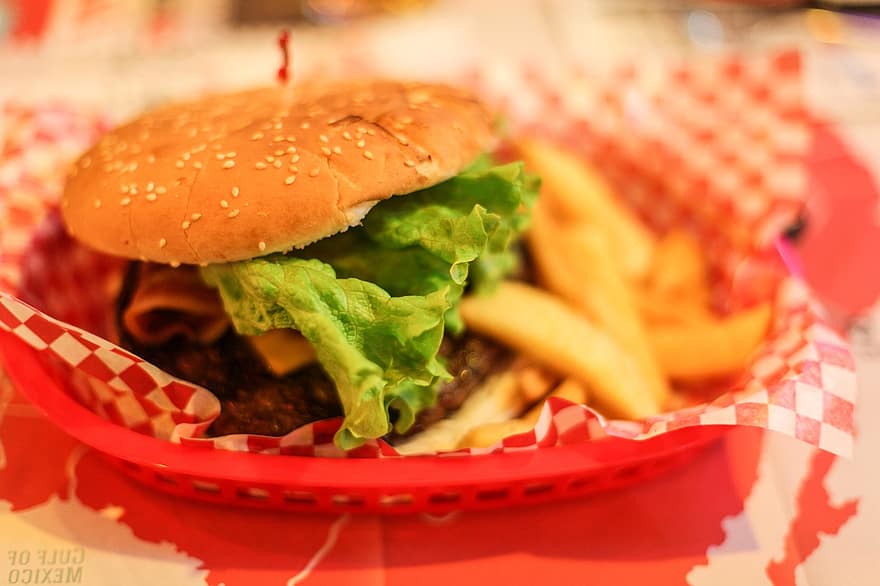 ‘Trans Fats Is A Very Critical Problem For Society’

In an exclusive interview, FSSAI CEO Arun Singhal explains how the government plans to cap trans fats at 2 per cent a year before the WHO deadline

Arun Singhal, who took over as Chief Executive Officer of the Food Safety and Standards Authority of India, country’s India’s apex food regulator in June, does not let the weight of his office show.

An MTech from IIT Kanpur and an IAS officer of the 1987 batch, Singhal was special secretary, department of health and family welfare, before he was appointed the head of the body tasked with setting up standards for the food industry and regulate the manufacturing, storage, distribution, sale, and import of foods.

It is thus also responsible for ensuring that the government’s pledge to cap trans fatty acids in foods and oils at 2 per cent a year before the WHO deadline of 2023 to remove it from the global food chain, is upheld.

“This is a very important problem facing the society today," a relaxed and smiling Singhal told Outlook in an exclusive interview. "Reduction of trans fats is an absolute must and the entire world is struggling with this issue. WHO has resolved that we will bring it down to 2 per cent by the year 2023.”

“Now you see there are three aspects to reducing trans fats consumption- one is to provide information to the public unless they know what they are consuming they can’t make any informed choices. The second is the regulatory aspect and the third of course is to engage with all these stakeholders and to ensure that trans fat free or low trans fat products become available to people because unless they have the choices they can’t really reduce their consumption of trans fats,” he explained.

“So, as far as information is concerned we already have rules in our country that every packet of food has to display the level of trans fats. It is transparently displayed nowadays but the regulation is the critical aspect before we make progress. On the regulatory front, right now we have a stipulation that no oils will contain more than 5 per cent trans fat that is the existing position. In addition to this, we have a Trans fat free logo which is given to products which have very low trans fat,” he said.

“One important aspect is to help school children, youngsters to avoid having Trans fat because if they start young then they can continue their habits later on. With that in mind, now we have come out with a new regulation. It is being notified very shortly which says that high fat, salt and sugar products which are commonly referred to as junk food will not be sold and will not be marketed/advertised in campuses of schools and in areas within 50 meters of the school gate. So, this is one regulation which is going to ensure that healthy food/nutritious food is made available in school canteens and the children start having healthy food at a very young age.”.

What about reducing the trans fats content in foods and oils?

“As I said, it is 5 per cent at present. Now I’m very happy, yesterday we had a presentation before the honorable Health Minister and he has kindly given his approval to a new regulation, which stipulates that by 2022, we will have 2 per cent trans fat only in all oils and vegetable fats. It is to be done in a phased manner. By 1st of January 2021, it will be reduced to 3 per cent. And by 2022, it will come down to 2 per cent. This is in keeping with our commitment that when India celebrates 75 years of freedom, we would like to have less than 2 per cent trans fat,” he said.

“Apart from that we are also coming out with a draft regulation, which says that in all processed food the amount of trans fat should not be more than 2 per cent of the fat content in processed food. This also would be published shortly and it may take some time to get finalized, may take 5-6 months.”

However, he said, “This is the regulatory aspect, but regulations alone don’t really win the war. Ultimately we have to engage with all the stakeholders. So, when we say information is mandatory and the regulation says that trans fat free product or low trans fat products have to be made available, the question is, how do they actually become available? There the crux of the matter lies, so in the next phase, as soon as we have this regulation, we will go for very
intense engagement with all these stakeholders,” he explained. .

“There are multinational companies which have reduced trans fat in their products worldwide and there are Indian companies which have the potential of reducing trans fat. So, what is required is to engage with all of them, make expert advice and scientific advice available to them, make them share their own experiences with each other and ultimately ensure that low trans fat products become available to the customer. The consumer should have a choice and then he can choose to go for low trans fat but if we have a regulation, if we make information available but products do not become available in the market, then it is a wasted effort. So, that is the most critical aspect which we have to focus on now that the regulation is in place, and we’ll focus on that now,” he concluded.