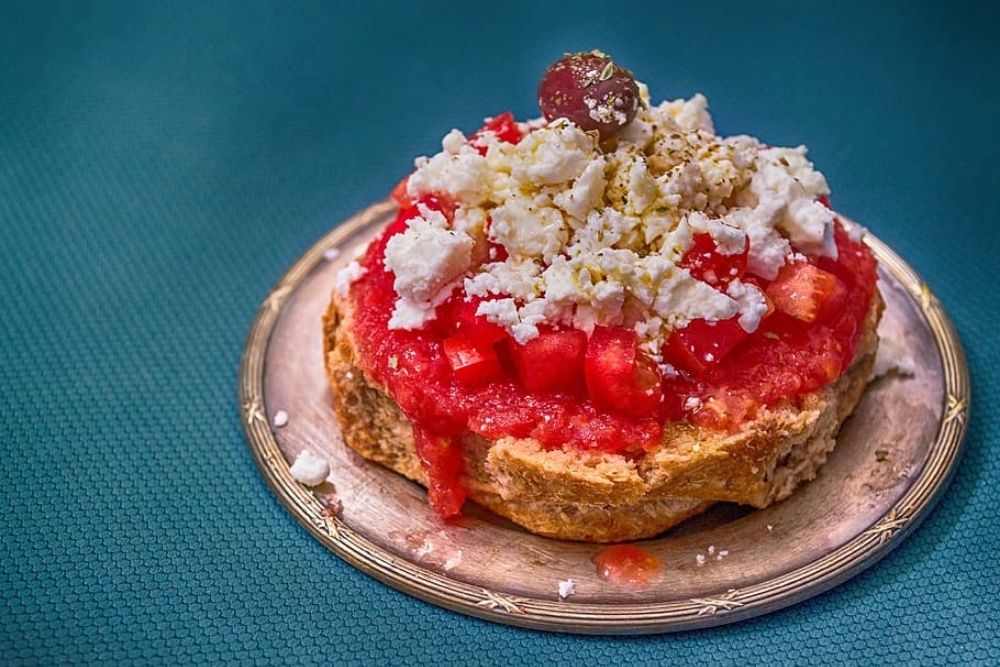 Trans Fats Elimination by 2023: WHO

World Health Organization (WHO) is committed to supporting countries to achieve the Sustainable Development Goal 3, target (3.4) to reduce by one third, premature mortality from non-communicable diseases (NCDs) by 2030. NCDs, is a diverse set of diseases, which include heart diseases, hypertension, diabetes, cancer and results in seven out of every 10 deaths globally or 41 million deaths worldwide every year.

It is observed that diet-related risk factors are a major driver of preventable deaths due to Cardio Vascular Disease (CVDs). CVDs are the main killer, accounting for nearly half of all NCD deaths or causing an estimated 17.9 million deaths every year. Many of these deaths are in people under 50 to 70 years of age, and most occur in low- and middle-income countries of South Asia, Africa and Latin America.

Consumption of industrially produced Trans faty Acids (TFAs) is estimated to cause around 500,000 deaths globally and 75, 000 deaths in India every year due to coronary heart disease. Each 2% energy of TFA consumption, the risk of heart attack or death from heart disease is increased by 25%, or in other words, every extra gram TFA consumed per day will increase the risk of heart attack or death by about 5%.

Eliminating industrially produced Trans Fats is more important than ever to save lives and prevent CVDs without burdening health systems. These TFAs can be completely eliminated and replaced with healthier oils and fats without changing the taste or cost of food which is feasible, cost-effective and a life-saving option. Vanaspati ghee (partially hydrogenated vegetable oil), bakery shortening, hard margarines, and fat spreads are identified as the major sources of TFAs and has total global production volume of 13.6 million tonnes every year.

In 2018, WHO launched a global effort to help countries to eliminate this killer industrially-produced trans fats by 2023 to save lives and improve health and well-being of people. WHO released a REPLACE action package and additional resources in 2019 to support country actions, including six implementation modules and a live policy tracking map – the TFA Country Score Card 1 – to monitor global progress towards the 2023 target. In 2020, WHO established a TFA indicator that records whether countries have adopted WHO best-practice policies for eliminating industrially produced TFAs.

There has been significant progress in trans fats elimination efforts around the world so far and more in the past year, yet important disparities persist in policy coverage by regions’ and countries’ income levels. As per Global Elimination of Trans Fats Report, 2020, the best-practice policies, which are in effect for almost 600 million people in 14 countries (8% global population coverage), are more effective. An additional 26 countries, with approximately 815 million people, have passed a best-practice TFA policy that will come into effect in the next two years. WHO reports that 58 countries so far have introduced laws which will protect 3.2 billion people from the harmful substance by the end of 2021. The number of countries with some form of mandatory TFA limits – either best-practice TFA policies or less restrictive TFA limits – has covering 2.4 billion people risen to 32 (32% global population coverage) as per UN DESA, 2019. By 2022, at least additional 40 countries will have these best practice policies in effect.

Regional regulations are becoming increasingly popular and have broader reach. In October 2019, 35 Member States of Regional Office for the Americas (AMRO/PAHO) unanimously approved the Plan of Action for the Elimination of Industrially Produced TFAs during 2020-2025. Together, these regional initiatives have the potential to protect more than 1.7 billion people in 73 countries.

There are fifteen countries which account for approximately two thirds of the worldwide deaths linked to trans fat intake. Of these, four (Canada, Latvia, Slovenia, United States of America) have implemented WHO-recommended best-practice policies since 2017, but the remaining 11 countries including India, Bangladesh, Bhutan, Nepal and Pakistan (Azerbaijan, Ecuador, Egypt, Iran, Mexico, Republic of Korea) still need to take urgent action in addition with the remaining other 100 countries , which still have this harmful compound in their food supply.

In 2011, India passed regulations that set a TFA limit of 10% in oils and fats, which was further reduced to 5% in 2015. In December 2018, the Food Safety and Standards Authority of India (FSSAI) proposed reducing this limit to 2% and eliminating industrially produced TFA in the food supply by 2022, a year ahead of the global target. In August 2019, the FSSAI proposed aligning India’s regulations with global best practice and notified for public comment draft regulations that apply the 2% TFA limit to all food products by January 2022. But these draft regulations need to be notified as soon as possible to achieve the set targets.

The commitment of all the countries need to be remained true especially now, during the global Covid-19 pandemic, when prevention of NCDs is critically important more than ever. People living with NCDs are at higher risk of severe Covid-19-related illness and fatality. People with co-morbidity like Cardiovascular Diseases (CVDs) are having more chances of getting infected by Corona virus and higher chance of losing their life. Moreover treatment services for NCDs have been severely disrupted since the pandemic began. Definitely the consumer’s choices have become smart and healthy during the pandemic. Consumers more prefer the plant based, traditional, homemade and nutritive foods to boost their immunity, which is limiting consumption of industrially produced trans fats. However they need to continue to use their better food choices even after pandemic to keep them healthy. So there has to be efforts to reduce the production and consumption of Industrially produced TFAs and ultimately eliminate it.

To achieve a world free of industrially produced trans fats by 2023, it is recommended that countries including India develop and implement best-practice policies to set limits for industrially produced trans fats or to ban PHO. It is needed to invest in monitoring mechanisms, like lab capacity to assess and monitor trans fats in all foods, oils and fats. It is also required to have regional or sub-regional or state specific regulations to expand the benefits of trans fats policies. WHO also need to strengthen its support to provide required technical support for building regulatory capacities to the countries working to eliminate TFAs. It’s needed to accelerate best-practice policy development, implementation and enforcement of the same. Dissemination of country experiences, success stories, good practices, and recognize achievements with other countries will be useful. It is pertinent to undertake global advocacy through existing and newly developed frameworks and initiatives so that the goal of eliminating trans fats by 2023 is not delayed.