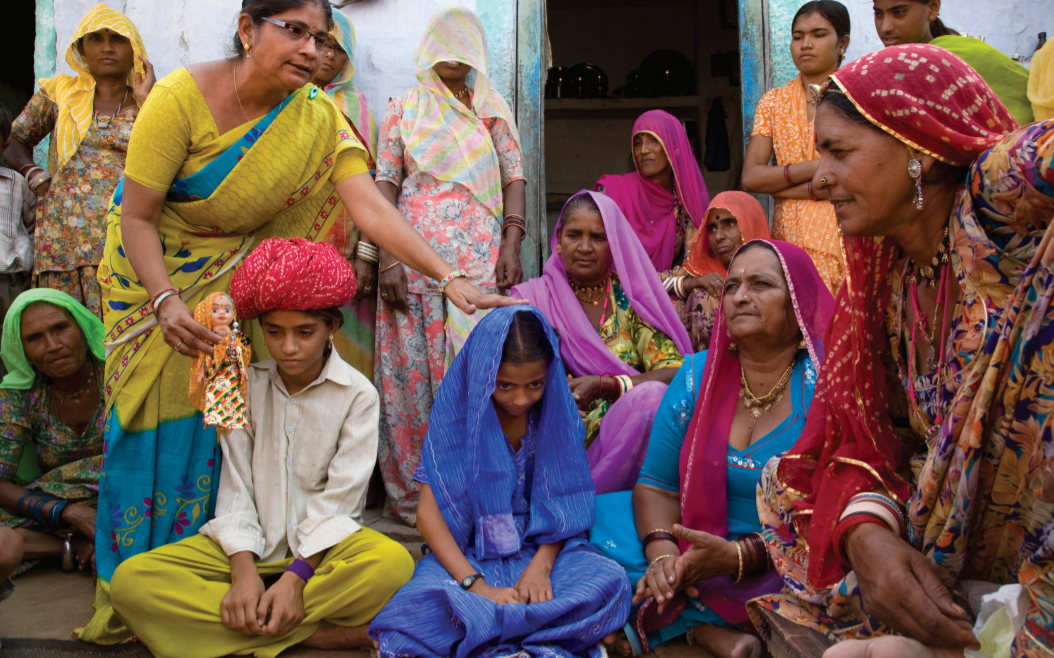 On International Mothers’ Day, let's look at the adverse impact of motherhood on adolescent wellbeing

This year, on 9 May, as India observes International Mothers’ Day in the midst of a fresh wave of the COVID-19 pandemic, it is critical to draw attention to the issue of child marriage and teenage pregnancy. With lockdowns due to COVID-19 disrupting women’s access to reproductive health services, it is more critical than ever to protect girls from early pregnancy, which can pose severe physical and mental health risks to adolescents.

While popular culture glorifies motherhood, it fails to consider the struggles of adolescent mothers who have yet to reach physical or mental maturity. The UNFPA’s State of World Population Report, 2021, says that nearly half the women in 57 developing countries do not have the right to bodily autonomy, including making contraceptive choices, seeking health care, or even regarding their sexuality.

India is already home to one-third of the world's child brides. With the pandemic causing school closures this problem has been further exacerbated, as many girls are forced into an early marriage which results in early pregnancies. 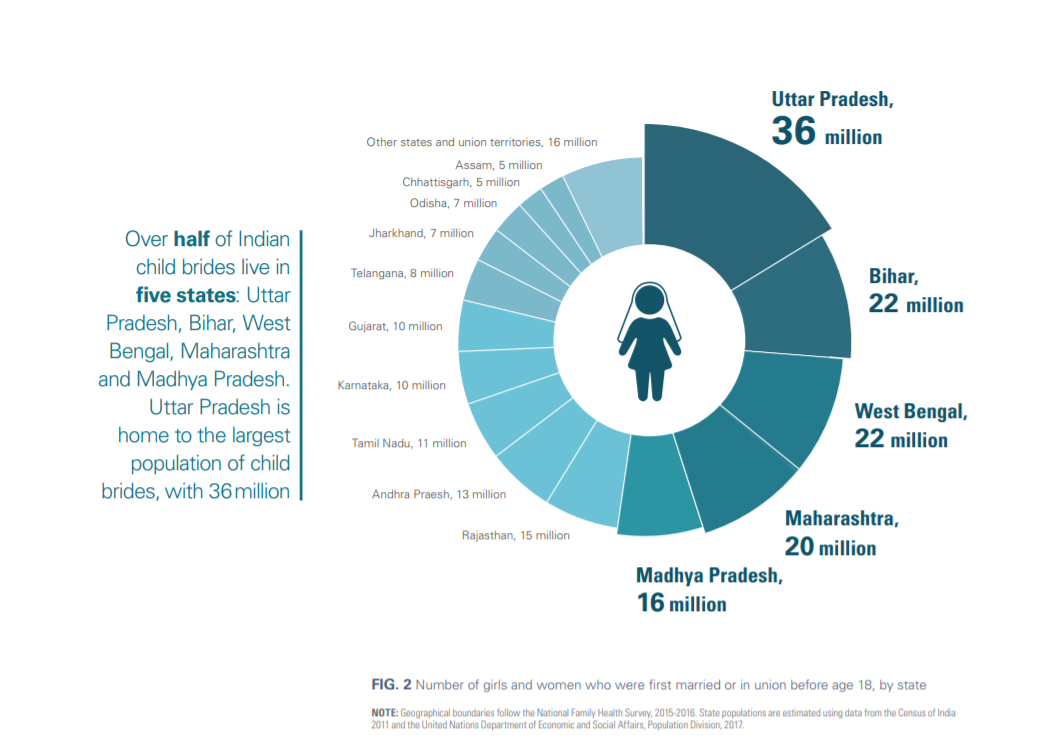 Early pregnancy has long-term effects on the health and well-being of young mothers and their babies. Available data suggest that maternal mortality rates for married adolescents, between 15 and 19 years of age, are higher than women in their twenties and early thirties. Adolescent mothers aged 10–19 years also face higher risks of birth-related complications like eclampsia, puerperal endometritis (uterine infection), and other systemic infections than women of higher age groups.

According to the fourth National Family Health Survey (NFHS-4), 35 percent of women aged 20-24 years in Rajasthan were married before they turned 18. This is significantly higher than the national average of 27 percent. Among adolescent girls age 15 – 19 years in the state, six percent have already begun childbearing (NFHS–4), leaving them vulnerable to being denied access to education and health care. 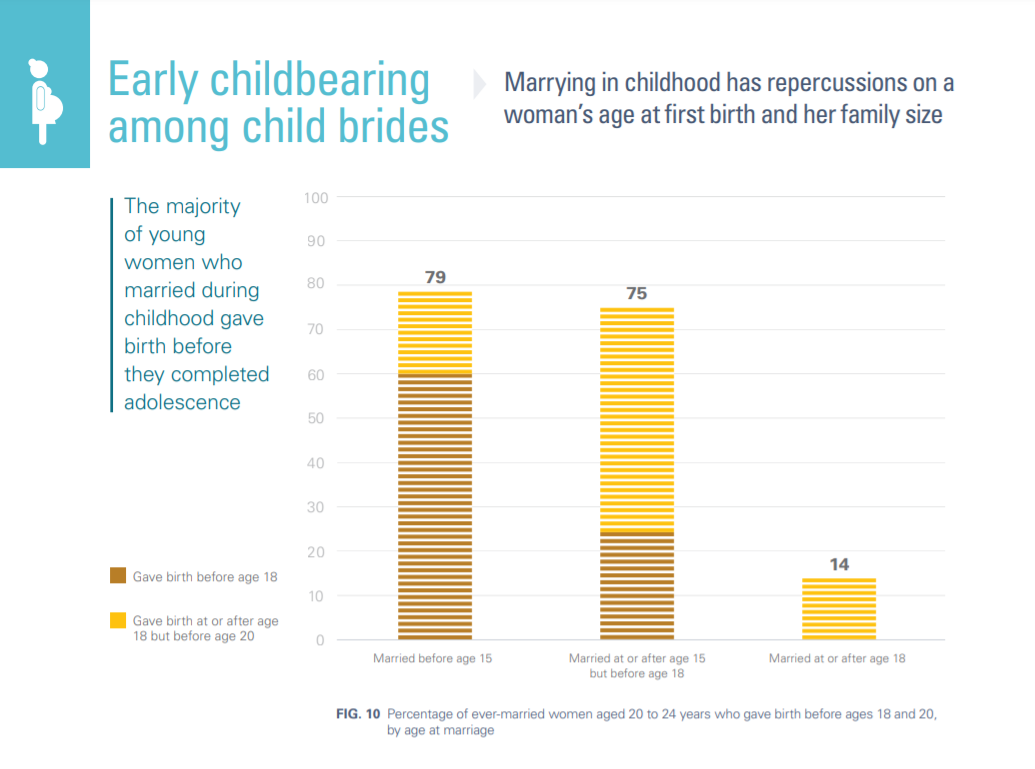 In Rajasthan, the Population Foundation of India works on improving young people’s knowledge of sexual and reproductive health topics and provides information about where to access services, via their interventions at the district and state levels.

Divya Santhanam, Senior State Program Manager, Rajasthan at Population Foundation of India says, "In India, child marriage is illegal and yet if we were to go by NFHS-4 data, in Rajasthan alone, one-third of all adolescent girls are married before they turn 18. It goes without saying that preventing such early and unplanned pregnancies is critical to their overall wellbeing. Further, only a healthy mother can give birth to and raise a healthy child and can break the vicious cycle of intergenerational malnutrition.”

Population Foundation of India’s work in Rajasthan aims at ensuring that all young people are provided the information they need to understand their reproductive rights and access to education and health care. Further, in order to bring about change from the ground up, they engage to dispense information with stakeholders at the state, district, and grassroots levels.

“To invest in young people’s health today is to ensure a healthy next generation.”