Home Story The Problem Of Inequality Is Not Beyond Solutions. When will Politicians And Policymakers Wake Up? 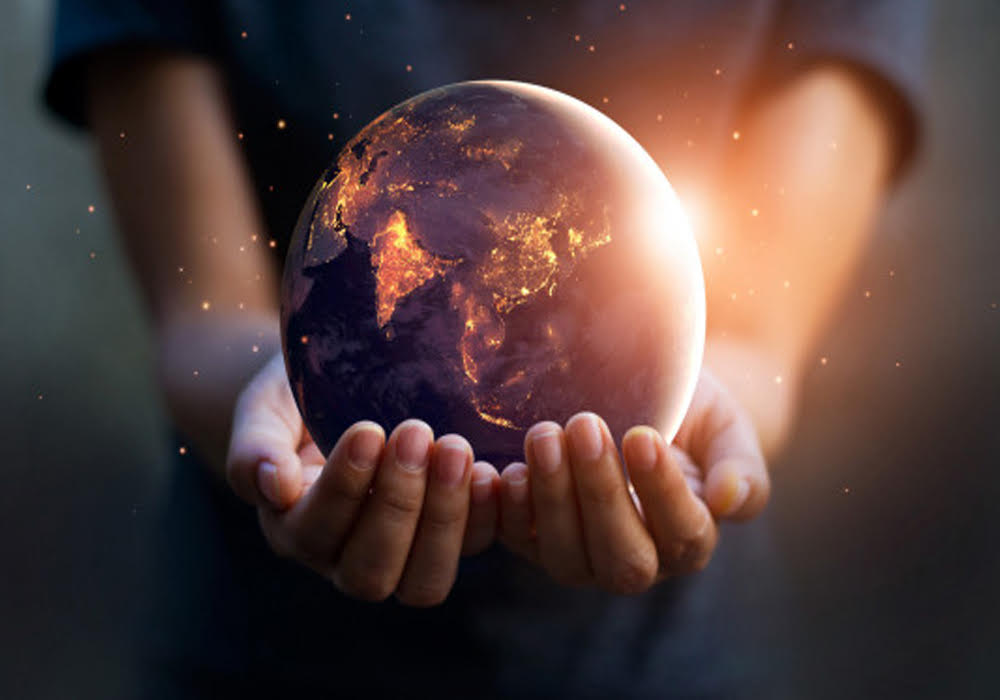 The Problem Of Inequality Is Not Beyond Solutions. When will Politicians And Policymakers Wake Up?

Inequality begins at birth, defines the freedom and opportunities of individuals and crosses over to the next generation. Policies to prevent inequalities can follow the lifecycle. That trajectory has been underlined by a recently-released “Human Development Report 2019,” the latest in the series of global human development reports published by the United Nations Development Programme (UNDP) since the 1990s.

The report analyses inequality in three steps:
—Beyond Income
—Beyond Averages
—Beyond Today
The problem is not beyond solutions, the report posits, proposing a battery of policy options for countries to tackle “inequalities in human development in the 21st century.”

The report points out that politicians and policymakers have a battery of choices that, if correctly combined for the context of each country or group, will translate into a lifelong investment in equality and sustainability. “Making those choices starts with a commitment to tackling the complexity of human development—to pushing the boundaries to help countries and communities realize the Sustainable Development Goals,” states Achim Steiner, Administrator, United Nations Development Programme (UNDP), in his introduction to the report.

Looking beyond today, UNDP articulates the many factors including climate change and its impact on agriculture, new technologies and education among other factors that are giving rise to a new generation of inequalities. Just as the gap in basic living standards is narrowing, with an unprecedented number of people in the world escaping poverty, hunger and disease, the report states that people will need new abilities supported by new national policies particularly in the area of health and education to compete and sustain.

“One clear role for premarket policies is in early childhood, where inequality-reducing interventions can support health, nutrition and cognitive development and produce a big return on investment. That is not to say that every good policy can reduce inequality and increase welfare—as noted, processes such as the diffusion of new technology and human development achievements in large segments of society may increase inequality. What matters is whether the process that generates that inequality is, in itself, somehow biased or unfair,” the report states.

Human development progress involves the capacity to generate income and translate it into capabilities, including better health and education outcomes. This process plays out throughout the lifecycle. Each person’s development starts early—even before birth, with nutrition, cognitive development and education opportunities for infants and children. It continues with formal education, sexual health and safety from violence before entering the labour market. For the poorest people the lifecycle is an obstacle course that reinforces deprivations and exclusions. For instance, deprivations in housing or nutrition may hinder health and education outcomes. While income is also a factor, deprivations are not necessarily tied to household ability to buy goods and services in markets. That is the motivation for the global Multidimensional Poverty Index, the nonmonetary measure of deprivation published in the Human Development Report since 2010.

Being in poor health and having low education achievements, in turn, can hinder the ability to earn income or participate in social and political life, highlights the report. “What used to be ‘nice-to-haves’, like going to university or access to broadband, are increasingly important for success, but left only with the basics, people find the rungs knocked out of their ladder to the future,” argues UNDP’s Pedro Conceição, Director of the HDR Office, which pioneers a more holistic way to measure countries’ progress beyond economic growth alone.

The latest Human Development Index ranking has seen India rise one rung to 129th position among 189 countries. In India, 27.1 crore people were lifted out of poverty from 2005-06 to 2015-16, UNDP India resident representative Shoko Noda said at the release of the report in New Delhi. The steady progress was due to nearly three decades of rapid development, which had seen a dramatic reduction in absolute poverty, along with gains in life expectancy, education, and access to health care, she said.