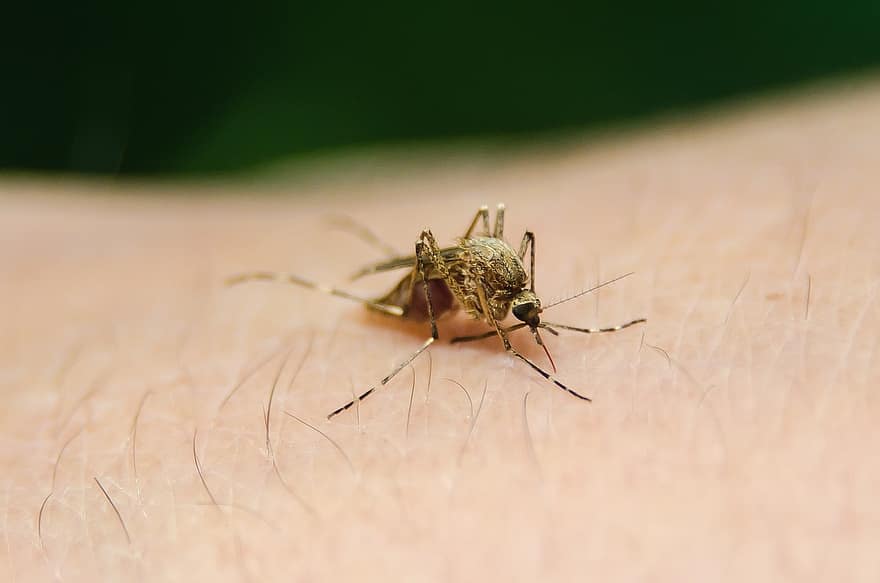 The Pivotal Role Of Nutrition In Controlling Lymphatic Filariasis (Elephantiasis)

Undernutrition increases the risk of infection, disease severity and chances of mortality amongst children

Lymphatic filariasis (LF) also known as elephantiasis (Hathipaon), is chronic debilitating infection primarily caused by two thread-life, parasitic filarial worms namely, Wuchereria bancrofti and Brugiamalayi. It has been a major public health problem in India mainly due to the grotesque swelling of the limbs and genitalia and has been a neglected tropical disease (NTD). Mosquito-transmitted larvae are deposited on the skin from where they can enter the body. The larvae then migrate to the lymphatic vessels where they develop into adult worms, thus continuing a cycle of transmission.

Human beings are the natural host and all ages are susceptible to infection, as in endemic areas infection was recorded even in infants aged 6 months, so it starts monthly in childhood and rise with age up to 20-30 years and not consistently thereafter, manifestations are seen, several years later in adulthood. Filarial disease appears in a small percentage of infected individual aged more than ten years, repeated infections provide some immunity.

Nutrition is an essential requirement of human being to stay healthy. Food consumption determines the nutrition and health of the people. Malnutrition leads to immunodeficiency and increased susceptibility to infection. Infection in turn produces malnutrition. So, this is considered a vicious cycle and the relation is bidirectional. There are strong and direct relationships between undernutrition and the disease caused by infectious organisms. World Health Assembly resolution encourages member states to eliminate lymphatic filariasis as a public health problem. Undernutrition increases the risk of infection, disease severity and chances of mortality amongst children, while physical damage, loss of appetite, and host responses during chronic infection, contribute substantially to undernutrition, these relationships are often synergistic.

World Health Assembly resolution encourages member states to eliminate lymphatic filariasis as a public health problem. Mass drug treatment - the major strategy; is crucial to control disease but adequate energy and nutrients are must to repair damaged tissues or recover lost growth and development. There is substantial potential for nutritional interventions to be added to large-scale programs to deliver drug treatments and thereby contribute, within a broad strategy of public health interventions and behaviour change activities, to control and prevent lymphatic filariasis in communities.

The symptoms are limb and genital swelling, abnormal accumulation of watery fluid in the body tissues (edema) thereby causing severe swelling, skin rashes, fever, chills and a general feeling of ill health (malaise), long, tumorous mass covered by thickened and ulcerated skin may develop between the thighs in females, also there may be an enlargement of the lymph nodes of the legs etc.

Thus the feeding practices plays an important role and the recommended food items are:

Apart from the food as well feeding practices, the prevention part at household level play an important role -

In 1997, India joined a World Health Assembly resolution to eliminate Lymphatic filariasis by 2020. In India, to achieve this goal healthcare must be easily accessible to almost everyone at risk for the disease. In the present context, the national government can plan to align this with National Nutrition Mission i.e. Poshan Abhiyaan.

Efforts to interrupt transmission and eliminate Lymphatic Filariasis as a public health problem will certainly depend on effective mass campaigns and other public health strategies, including nutrition promotion and vector control. However, to increase the success of elimination strategies, the sociocultural understandings of affected community groups are pivotal in achieving sustainability, local participation and ownership.