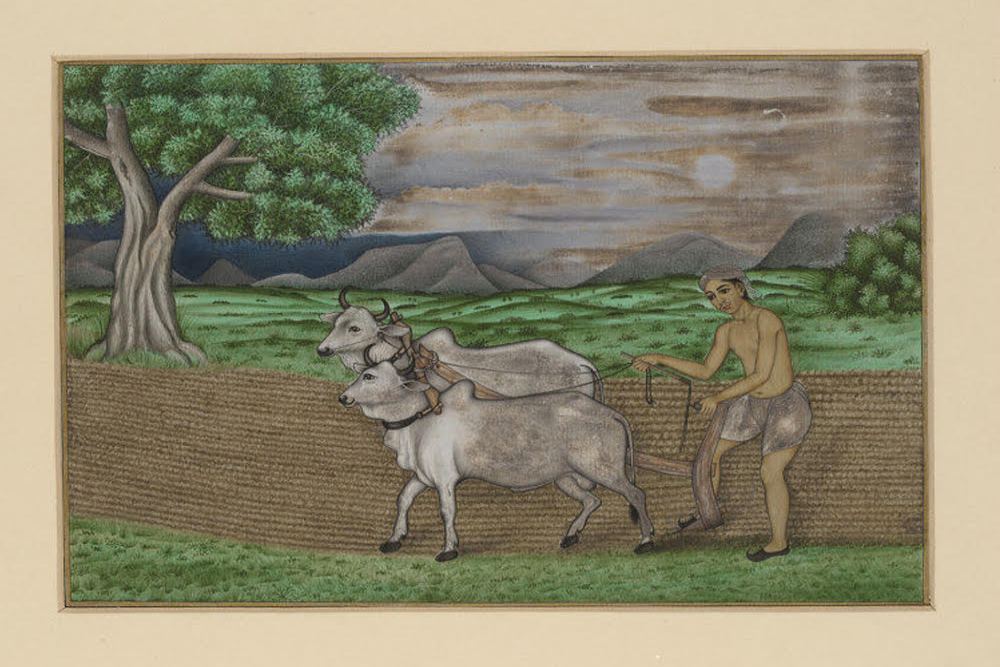 According to the United Nations Food and Agriculture Organization (FAO), food security is achieved when all people, at all times, have physical, social and economic access to sufficient, safe and nutritious food that meets their dietary needs and food preferences for an active and healthy life.

India has achieved self-sufficiency in food grains and has ensured there is enough food available to feed its entire population. It is the world’s largest producer of milk, pulses and millets and the second-largest producer of rice, wheat, sugarcane, groundnuts, vegetables and fruit.

However, food security for many Indians remains a distant dream. Large sections of India’s population do not have enough food available to remain healthy nor do they have sufficiently diverse diets that provide adequate levels of micronutrients. The Comprehensive National Nutrition Survey 2016-18 is the first-ever nationally representative nutrition survey of children and adolescents in India. It found that 35 per cent of children under five were stunted, 22 per cent of school-age children were stunted while 24 per cent of adolescents were thin for their age.

India also continues to do poorly in world hunger rankings and a study (2016) in The Lancet found that India leads the world in underweight people. Some 102 million men and 101 million women are underweight, which makes the country home to over 40 per cent of the global underweight population.

At the same time, however, the country is affected by rising rates of obesity. According to the National Family Health Survey (NFHS-4), in the past 10 years the number of obese people has doubled, even though one in five children in the age group 5-9 years were found to be stunted.

Food quantity is not the issue

It’s not as though farmers do not produce enough food. Hunger and malnutrition result from other factors, including inadequate food distribution, social and economic policies, inequality and poverty. It is a case of ‘scarcity’ amid abundance. The country even continues to export food while millions remain hungry.

But even if these issues are addressed, we still need to look at the quality of food being consumed. For instance, India’s mineral-deficient soils are an issue as is the narrowing of the range of crops being grown. And even though many people might consume more calories, their intake of key micronutrients may have fallen. A quarter of the world’s population is affected by iron deficiency and research indicates that the condition impairs the learning ability of more than half of India’s schoolchildren.

Malnutrition - broadly defined - can thus also occur in people whose calorific intake may seem more than adequate. Moreover, certain pesticides such as glyphosate can affect the gut microbiome, leading to essential minerals not being absorbed during digestion.

In addition, many pre-Green Revolution crops carried dramatically higher counts of nutrients per calorie. As these crops have to some extent been pushed aside, the amount of cereal each person must consume to fulfil daily dietary requirements has therefore gone up. For instance, the iron content of millet is four times that of rice. Oats carry four times more zinc than wheat. As a result, between 1961 and 2011, the protein, zinc and iron contents of the world’s directly consumed cereals declined by 4%, 5% and 19%, respectively.

Cropping systems promoted by the Green Revolution have resulted in reduced food crop diversity and decreased the availability of micronutrients. For example, according to Prof Glenn Stone of Washington University, emerging research indicates that the Green Revolution merely placed more wheat in the Indian diet and may have resulted in a reduction of food productivity per capita. At the same time, the use of synthetic agrochemicals has increased and India’s soils have become degraded. It is paradoxical that the Green Revolution was supposed to help feed India but may have contributed to micronutrient deficiencies among the population.

Modern (Green Revolution) agriculture is steeped in a reductionist yield-output industrial paradigm, which results in among other things enormous pressures on soil and water resources. It overuses fertilisers and extracts too much from the soil, while relying on simplistic measures of ‘success’ in terms of monocrop production, without accounting for the huge external social, health and environmental costs.

Tackling malnutrition involves addressing poverty and inequality but we should also consider that to have and maintain good health, it is not family doctors that are required but access to family farms. In fact, a recent FAO high-level report has called for agroecology and smallholder farmers to be prioritised and invested in if the world is to ensure food security for all.

Much has been written on organic agroecology as a model of agriculture. This is based on an integrated low-input systems approach to farming and food that, among other things, prioritises local food security and sovereignty, local calorific production, diverse cropping patterns and diverse nutrition production per acre, water table stability and good soil structure. There is also a growing body of evidence that indicates organic-based farming produces food that is nutritionally superior to food that relies on ‘conventional’ chemical-based production.

Many of the traditional practices of India’s small farmers are now recognised as sophisticated and appropriate for high-productive, sustainable agriculture. It is no surprise therefore that there are enough examples from across the world that serve as models for transformation, from the Oakland Institute’s research in Africa and the Women’s Collective of Tamil Nadu to the scaling up of agroecological practices in Ethiopia.

Although beyond the scope of this article, this shift of emphasis towards agroecological practices would also help address India’s agrarian crisis. That, in itself, would go some way to tackling malnutrition among the rural population. It is for good reason that the calorie and essential nutrient intake of the rural poor has drastically fallen and that cannot be divorced from the crisis in the countryside.