Home Story The Other Side Of Malnutrition 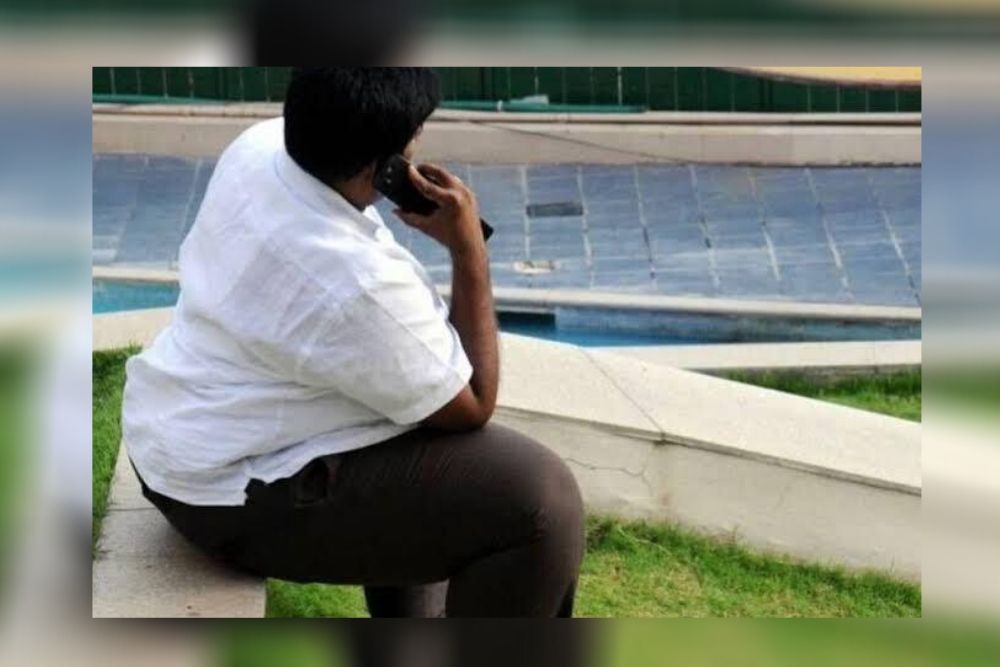 The Other Side Of Malnutrition

The overall prevalence of overweight and obesity is expected to increase considerably in India by 2040, with substantial increases particularly among rural residents and older Indians.

Most of us associate malnutrition with under-nutrition, without realising that there is another form of it which leads to obesity, caused by the rapidly changing food systems. This is particularly prevalent in in low- and middle-income countries like India.

“Undernutrition and obesity can lead to effects across generations as both maternal undernutrition and obesity are associated with poor health in offspring. However, because of the speed of change in food systems, more people are being exposed to both forms of malnutrition at different points in their lifetimes, which further increases harmful health effects,” says the WHO quoting an article in The Lancet.

Arguing that “We are facing a new nutrition reality,” Dr Francesco Branca, Director of the Department of Nutrition for Health and Development, World Health Organization, asserts that “we can no longer characterize countries as low-income and undernourished, or high-income and only concerned with obesity. All forms of malnutrition have a common denominator – food systems that fail to provide all people with healthy, safe, affordable, and sustainable diets.”

Obesity is often defined in terms of Body Mass Index or BMI (a person’s weight in kilograms divided by the square of height in meters) A high BMI is usually an indicator of high body fat. If your BMI is 30 or higher, it falls within the obese range. If it is 40 or higher, it is categorized as “extreme” or “severe” obesity.

Apart from the physical discomfort caused by the excess weight, obesity is a dangerous medical condition that is associated with various orthopaedic problems, diabetes, high blood pressure, heart and other cardiovascular diseases, gallstones, and a risk factor for a number of cancers. It is also difficult to treat, and most people who lose weight regain it within a few years.

The main reason for obesity is when people eat more calories than they burn through activity. However, various other genetic, hormonal and environmental factors, as well as certain medications can also lead to obesity.

It would thus be wrong to dismiss obesity as a “rich man’s disease.”

The WHO report says undernutrition and obesity can lead to effects across generations as both maternal undernutrition and obesity are associated with poor health in offspring. And because of the speed of change in food systems, the number of people are being exposed to both forms of malnutrition at different points in their lifetimes is increasing. It estimates that globally, almost 2.3 billion children and adults are overweight, and more than 150 million children are stunted. However, in low- and middle-income countries these emerging issues overlap in individuals, families, communities and countries.

After recommending maternal nutrition, walking, yoga, meditation and traditional folk dancing as ways to prevent obesity, a report in the Indian Journal of Endocrinology and Metabolism says: “As a disease, obesity is complex and its solutions too are difficult. The epidemic of obesity needs to be tackled at several levels: the individual level, the community level, and the government level. It needs to be addressed at the socioeconomic level as well as in the biological and the behavioural arenas. Technology, political will and legislative action are some of the other innovative solutions that can usher in sweeping changes to tackle the obesity epidemic.”