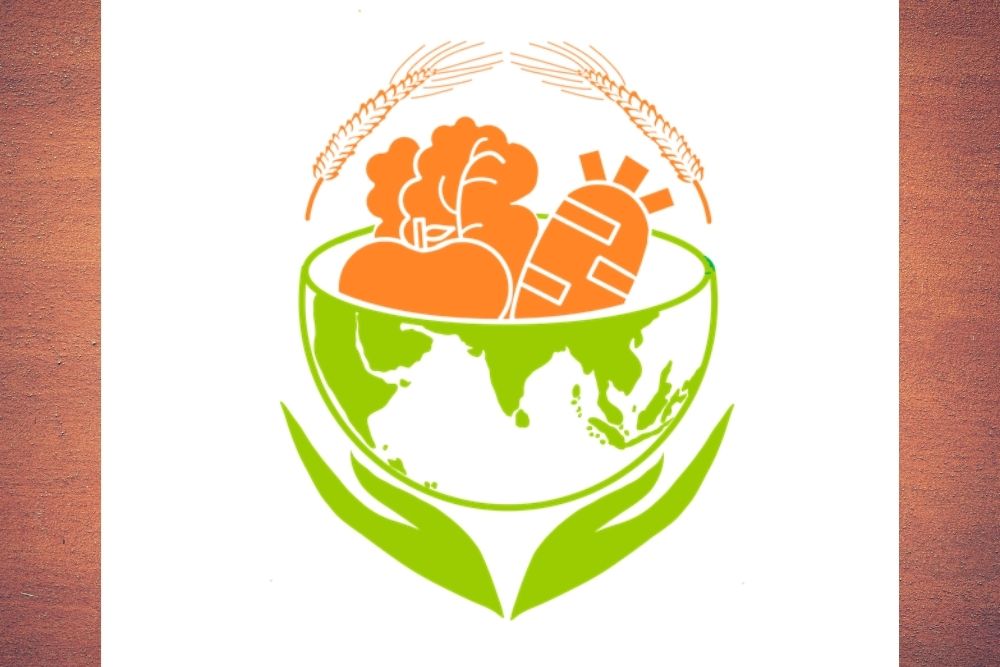 As 2020 comes to a close, here's some facts and figures on how India and the world are performing on food and nutrition security.

The central Health Ministry released Phase 1 of the National Family Healthy Survey 5 (2019-20) (NHFS-5) last week, revealing data from 17 states and 5 UTs covering almost half of the Indian population. Among other things, the data shows increase in both child undernutrition and overweight. These findings are in alignment with the global trend, which also witnesses this paradox of rising undernutrition and overnutrition. At the close of 2020, here are some facts and figures examining how India and the world are performing on food and nutrition security.

The United Nations adopted the Sustainable Development Goals (SDGs) in 2015, calling out nations to come together to achieve common goals for the prosperity of humans and the planet. SDG 2 calls for ending hunger and malnutrition, and achieving food insecurity by 2030. The first target under SDG 2 is to ensure universal access to safe and nutritious food. The target is to end hunger and achieve food security by 2030. This target relies on two indicators: prevalence of undernourishment and prevalence of food insecurity.

As per the 2020 report on the State of Food Security and Nutrition in the World (SOFI Report), an estimated 69 crore people, or 8.9 percent of the world population, were hungry, or undernourished, in 2019. This estimate is based on the prevalence of undernourishment, which measures the number of people whose habitual food consumption is insufficient to provide the amount of dietary energy required to maintain a normal, active and healthy life.

Food insecurity is another index to measure hunger. It measures the access to food by people, due to lack of money or other resources. The severity of food insecurity is measured using FIES (Food Insecurity Experience Scale) survey. People are classified into the following categories: (1) severely food insecure, i.e. people who have typically run out of food and, at worst, gone a day (or days) without eating; (2) moderately food insecure, i.e. people who face uncertainties about their ability to obtain food, and have been forced to compromise on the quality and/or quantity of their food; and (3) food secure or only marginally insecure, which includes people having adequate access to food in both quality and quantity.

In India, the number of undernourished people is estimated at 189 million, the highest for any country. In fact, more than a quarter of the world’s undernourished people are in India. Undernourishment in India amounts to 14% of the total population of the country. This is more than the average percentage undernutrition for other countries in the lower middle-income category (12.7%) as well as for South Asia (13.4%). The Global Hunger Index 2020 ranks India as 94 out of 107, behind all of South Asia except for Afghanistan. The Index measures hunger by looking at the levels of undernourishment, child wasting, child stunting and child mortality.

The second target under SDG2 is to end all forms of malnutrition by 2030, including stunting and wasting in children under 5 years of age, and addressing nutritional needs of adolescent girls, pregnant and lactating women, and older persons.

Again, the world is not on track to achieving this target, although there has been progress. The SOFI Report predicts that the world is on track only to achieve the 2025 target of exclusive breastfeeding for at least 50% babies under six months of age. However, the 2030 target of at least 70% will not be achieved before 2038 at the current rate. The world is not on track to achieve the targets for child stunting, wasting and overweight. About 144 million children under 5 years of age suffer from stunting, a sign of chronic undernutrition, and 47 million children suffer from wasting, a sign of acute undernutrition. At the same time, the condition of being overweight is also prevalent among children. Of the 38.3 million children below 5 years of age, 5.6% are overweight. Of these children, 45% live in Asia. In India, 20% are children under 5 years of age are wasted, 35% are stunted and 1.6% are overweight, as per the SOFI Report. The NFHS-5 data shows that the drop in child malnutrition levels that was reported in NFHS-4 (2015-16) has been reversed. Stunting has increased in 13 states/UTs, wasting in 12 states/UTs and severe wasting in 16 states/UTs out of 22. In addition, the share of underweight children has gone up in 16 states/UTs, while the share of overweight children has increased in 20 states/UTs. On a positive note, under-five mortality rate has decreased in 18 states/UTs.

The SOFI Report goes beyond examining hunger and food security, and notes that the lack of access to affordable healthy diets is a key reason behind hunger, food insecurity and malnutrition in the world today. A healthy diet is more than an “energy sufficient diet”, which provides adequate calories for energy needs, or even a “nutrient adequate diet”, which provides adequate calories as well as relevant macro and micro nutrients. A healthy diet, while providing adequate calories and nutrients, also includes a more diverse intake of foods from different food groups. It is a diet required for a healthy and active life, and is based on the cultural context, locally available foods and dietary customs.

The SOFI Report brings out how a healthy diet is inaccessible and unaffordable for a vast number of people. It is astounding that more than 3 billion people, or more than a quarter of the world’s population, cannot afford a healthy diet. On average, healthy diets are five times more expensive than diets meeting only calorific requirements through starchy staples. And the poverty lines do not take into account this difference between an energy sufficient diet and a healthy diet. The cost of a healthy diet exceeds the international poverty line (set at USD 1.90 purchasing power parity (PPP) per person per day), indicating that even a person who is just above the poverty line will not be able to consume a healthy diet.

Shifting to healthy diets is also necessary to prevent the hidden costs on health and environment. As per the current food consumption patterns, diet-related health costs are estimated to reach USD 1.3 trillion in 2030. This includes costs related to treatment of diet-related diseases, labour productivity losses and informal care. Further, diet-related social cost of greenhouse gas emission is projected to exceed USD 1.7 trillion per year by 2030. The adoption of healthy diets can lead to a reduction in health costs by up to 97%, and in greenhouse gas emission costs by 41–74%.

Enough food is produced on the planet to feed the entire population. However, hunger has been on the rise, and no region of the world is immune from hunger even today. India itself is not only self-sufficient, but also one of the leading producers of many crops such as rice, wheat, pulses, vegetables and fruits. Even then, hunger is on the rise. The fact that both undernutrition and obesity are on the rise in India and the world shows systemic gaps in equitable distribution of wealth as well as gaps in nutritional awareness and access. There are also wide regional disparities globally. For example, in high-income countries, 1 in 199 children dies before the age of 5; this number is 1 in 16 in least-developed countries. (Global Hunger Index 2020). At the same time, food insecurity in higher among women than in men, and this gender gap has increased from 2018 to 2019.

The SOFI Report suggests a number of policy measures to address food and nutrition insecurity. This includes demand-side and supply-side interventions to improve access to healthy diets. Some of these measures may include incentives to promote agriculture of nutritious foods, nutrition-sensitive social protection policies, awareness and behavior change communication, and even improving transportation network.

However, it is critical to ensure that all measures address deep-rooted structural inequities. Otherwise, while we may keep advancing in terms of production of food – even nutritious food – a huge section of the population will continue to remain excluded and deprived of this basic necessity.

(The author is a lawyer and co-founder of Foodshaala Foundation, a non-profit organization working towards enabling people to choose and access healthy food).