THE MONA LISA MOMENT OF MALNUTRITION: 10 PUZZLES THAT YOU PROBABLY CAN’T SOLVE 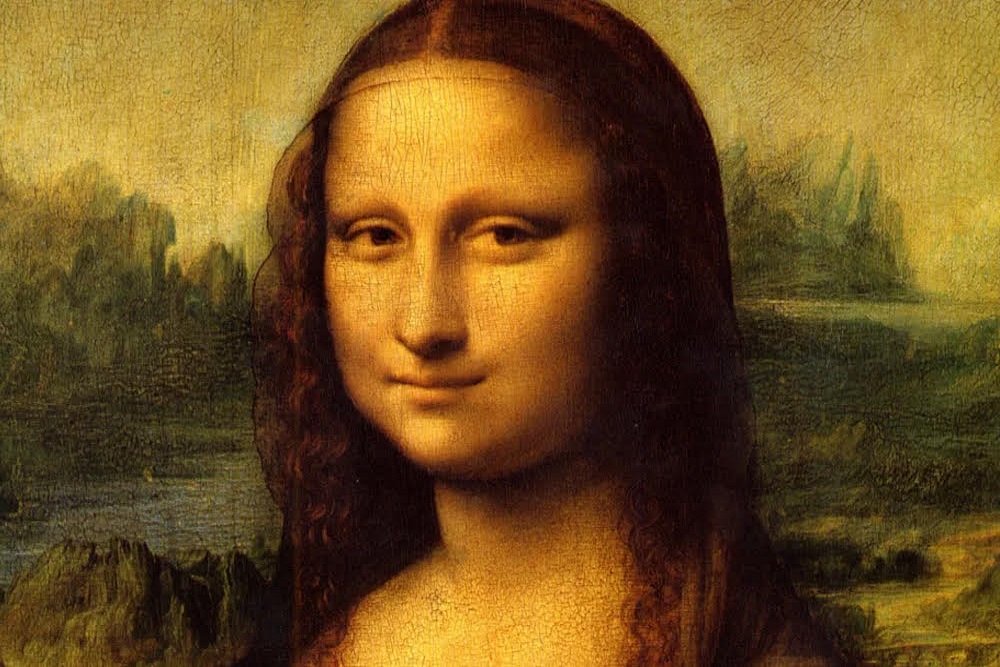 Puzzles can be a great way to sharpen your brain. But puzzles can be uncomfortable, especially when the answers elude everyone. Just think of Mona Lisa, displayed at the Louvre Museum in Paris. For 500 years the face on Leonardo da Vinci’s famous portrait has been debated to pieces: “Is she smiling back at me? Or not? Why? Why not? What is she thinking? Who is she?" Still the puzzles continue. Exactly like that there are questions around the whole issue of malnutrition, that seem puzzling—sometimes because they defy common sense, sometimes because the science behind them is too wacky and sometimes because the answers are so predictable that you find it hard to believe that they can still remain unsolved. So here are ten issues that—big and small—that, we believe, you need to read. Do let us know if you can crack them.

1. MYSTERY OF THE MISSING TOPIC IN MEDICAL SYLLABUS
It is one of the most neglected topics in the MBBS curriculum of most countries. Nutritional topics in the undergrad curriculum of Indian medical schools at best revolve around two things: “Marasmus” and “Kwashiorkor”—the two types of severe acute malnutrition (SAM). What explains this in a country where one-third of the world’s malnourished live?

2. WEALTHY AND MALNOURISHED, REALLY?
Did you know that a third of children from the wealthiest fifth of India's population are malnourished? Not just. Some of India’s richest states have higher incidences of malnourished children than the less well-off states. A quarter of children below age 3 in the wealthiest 20 per cent of families in India are stunted, 20 per cent are chronically underweight.

3. SOLVE THIS VERY INDIAN PUZZLE
Despite record-breaking food-grain production registered in the past decade, India has one of the highest number of hungry people in the world. How come? Again, despite 50 per cent increase in GDP since 1991, India has one of the lowest per capita daily supply of calories, protein, fat and micronutrients in the world. Two long-standing puzzles.

4. ANTISOCIAL? BLAME IT ON MALNOURISHMENT
Malnutrition in the first few years of life puts a child at high risk of chronic diseases and cognitive deficits in later life. That much is well-known. What’s not is that, they also show low IQ, antisocial and aggressive behaviour—throughout childhood and later: irritability, picking up fights, lying, cheating, bullying, destroying property to using obscene language. New research shows that poor nutrition, especially zinc, iron, vitamin B and protein deficiency, is responsible for this. It casts antisocial behaviour in a new light, where it may be preventable.

5. OUCH. JUNK FOOD IS FRYING YOUR BRAIN
People who eat a lot of processed junk food have a markedly smaller hippocampus—part of the brain that is crucial to learning and memory—than those who eat mostly fresh, whole foods. That’s not all. New research shows that consumers of fast food and commercial baked goods, compared to those who eat little or none, are 51 per cent more likely to develop depression. In fact, the more fast food you consume, the greater your risk of depression. So think before picking up your next piece of junk food.

6. LISTEN UP GYM RATS, FITNESS WON’T MAKE YOUR BONES STRONG
One question that scientists and fitness experts alike would love to answer is whether exercise or nutrition has a bigger positive impact on bone strength. The answer is finally out: nutrition has a greater impact on bone mass and strength than exercise. It's known that humans achieve peak bone mass in their early 20s, and after that it declines. So if you wish to have better bones as an adult, pay attention to your food instead of hitting the gym.

7. HERE’S HOW INDIA WASTES FOOD
The National Food Security Act guarantees five kg of food grains per person to 75 per cent of rural population and 50 per cent of urban population. But did you know that about 40 per cent of all food produced in India are wasted in godowns, restaurants and during community feats? That means, food enough to feed about 20 lakh people. India is actually one of the world’s largest food producers, yet wastes food worth about $14 billion a year.

8. WHY DO YOU CRAVE JUNK AFTER A SLEEPLESS NIGHT?
When you're sleep-deprived, you reach for doughnuts, fries and pizza. Blame it on your nose, because sleeplessness puts your olfactory system into hyperdrive, sharpening food odours. At the same time there is breakdown in communication with brain areas that receive food signals. And you take wrong decisions about what to eat.

9. AN EARLY BIRD THAT LAGS BEHIND?
India introduced two of the world’s earliest and largest schemes to reduce malnutrition in children. The Integrated Child Development Services (ICDS) started way back in 1975. The idea of Mid-Day Meals (MDM) goes back to 1962, when Tamil Nadu introduced it under Chief Minister K. Kamaraj. Government of India took it up in 1995. Despite all this, India has failed in tangible results. What explains this?

10. FOOD SELF-SUFFICIENT OR NOT?
With 281 million tonnes of food grain production, India boasts of “self-sufficiency” and surplus, but did you know that the label would disappear and India would stop being a “net food exporting country” if all its hungry were fed.