Home Story The Magic Of Millets 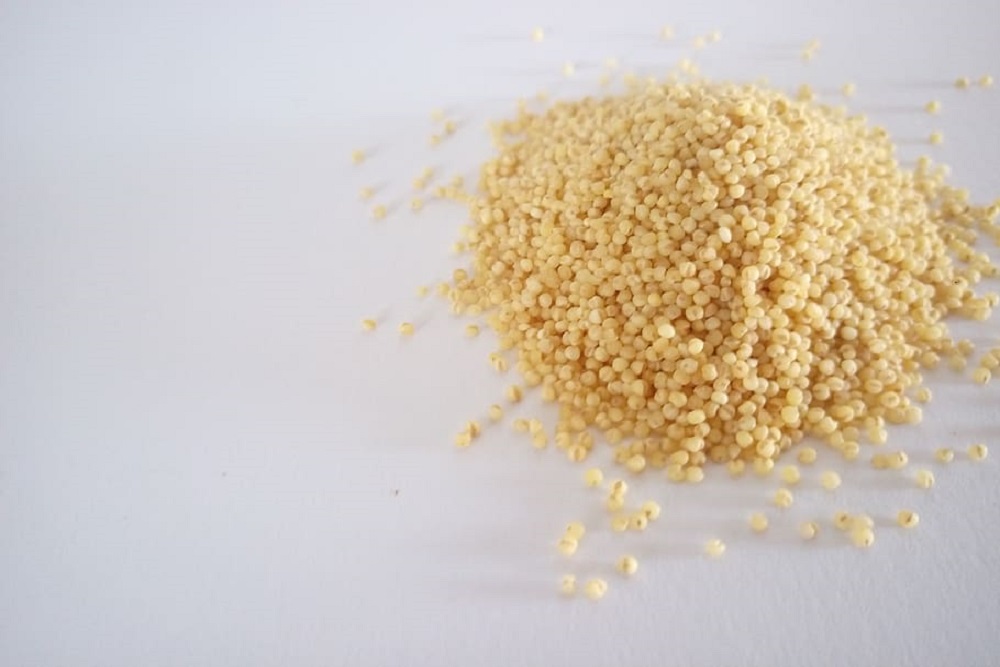 The Magic Of Millets

Millets, a group of small but incredibly nutritious and environment friendly cereals consumed for centuries in India, are making a comeback in our diets.

Not many people recognize millets today, but they are said to have been consumed in India for over 5,000 years. Millets are a group of small cereal grains belonging to the grass or Poaceae family. They are native of Asia and Africa. The following types of millets are recognized in India:

Millets are highly nutritious and can potentially be a solution for India’s chronic disease burden. Millets are gluten-free, and high in dietary fibre and micronutrients such as calcium, iron and phosphorus. Millets in general are better sources of proteins that rice or wheat. Being slow-digesting, millets do not cause a sudden spike in blood sugar unlike refined grains. Replacing wheat and rice with millets in daily diet can therefore have multiple health benefits, and can go a long way in preventing and curing chronic diseases like diabetes, heart diseases and obesity.

Not only can millets be an answer to India’s health crisis, but they are also beneficial for our agricultural and environmental systems. Millets are farmer-friendly crops, being tolerant to harsh weather conditions and droughts. As compared to the requirement of 5000 lts of water to grow 1 kg of rice, millets require only between 650-1200 lts of water. They can also be grown with lesser chemical inputs such as fertilizers and pesticides. Millets are also less prone to spoilage and damage. Finger millets, for example, can be stored and consumed even after a decade of growing.

Despite these benefits, millets largely remain a neglected grain today. But this was not the case even around 50 years ago. While almost a third of all major foodgrains in India constituted millets during 1950-51, this reduced to only around 15% by 2018-19 (Government of India, Pocket Book of Agricultural Statistics 2019). During the Green Revolution that began in the 1960’s, the focus was on ensuring food security for India’s growing population by increasing food production. Through the adoption of modern technology and high-yielding varieties, the production of wheat and rice was enhanced and promoted. The area under production of millets shrank.

Although much needs to be done, some state governments have been actively promoting the production and consumption of millets. Karnataka has been distributing millets as part of PDS. Recently, it also piloted the introduction of millets in mid-day meals for school children. Odisha is also taking steps towards inclusion of millets in ICDS and PDS under its Odisha Millets Mission. Recently, in July 2020, Keonjhar district in Odisha launched ragi laddoos to be provided to children as morning snacks under ICDS.

These small steps can go a long way towards mainstreaming millets. With their health, agricultural and environmental benefits, millets offer a promising solution for both food and nutrition security in India. Despite the reduction in production of millets over the years, India is still the largest producer of millets in the world. India must take advantage of the ongoing momentum towards millets, and strive to become the millet capital of the world both in terms of production and consumption.

The author is a lawyer and co-founder of Foodshaala Foundation (www.foodshaala.org), a non-profit organization working towards enabling people to choose and access healthy food. Some millet-based recipes can be accessed here: https://www.foodshaala.org/our-blog/categories/millets.