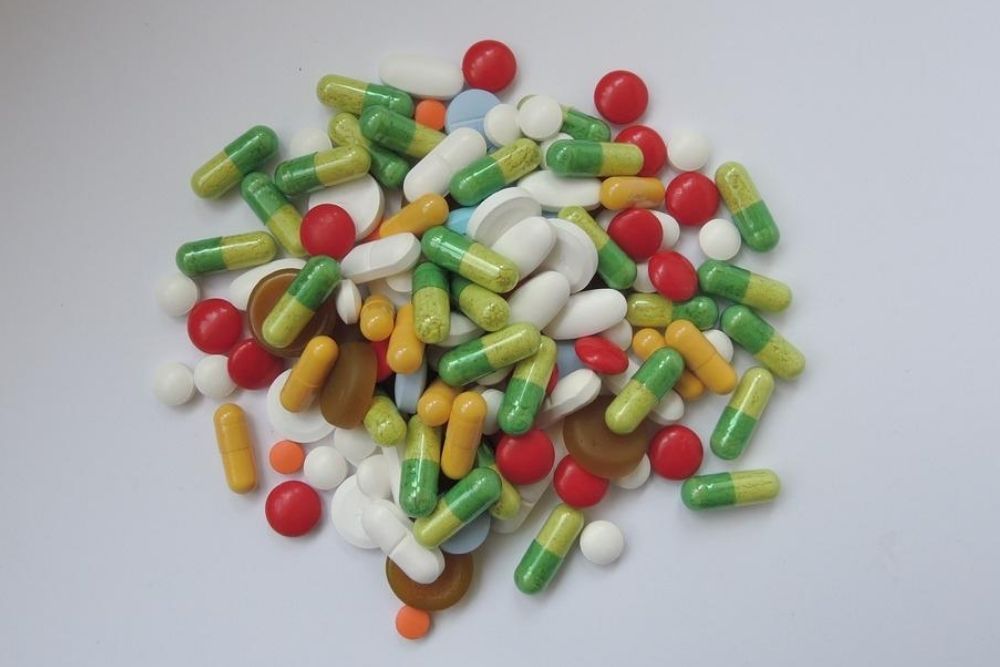 ‘I have a grudge against the doctors who prescribed statins way back in 1998. Clearly these were unnecessary, if not harmful’

I have a strong grudge against the authorities who set the dietary guidelines for people to follow, and against the doctors who are custodians of people’s health and whom we instinctively follow thinking that they know the best about what is to be done when we are not well.

I have been compliant with the dietary advice given for maintaining good health. I have never smoked in my life, have never taken alcohol, and have totally followed the dietary guidelines. The world follows the American dietary guidelines for maintaining good health. These guidelines announced in 1980 have become gold standards. These guidelines say your main food should be carbohydrates comprising about 55-60 per cent of your food intake. They said one should avoid saturated fats, as these are dangerous for heart health and these should be replaced by heart healthy polyunsaturated vegetable oils.

We complied with these guidelines. Our staple food consisted of carbohydrates as suggested and we shunned saturated fats to avoid heart attacks, and instead used vegetable oils. In brief, we did whatever we were told as compliant health conscious citizens.

Yet it did not result in good health. In 1998, at the age of 36 years I underwent my first comprehensive medical test. Thinking that I was very compliant person in my food intake, I expected excellent results. So it came as a shock when I was told that my cholesterol was high, and my triglycerides were way above the prescribed limits. The doctors prescribed statins for controlling cholesterols and high triglycerides. When I came to know that these statins are to
be taken regularly to keep cholesterols under check, it did not make any sense. If I was following the dietary guidelines and had not deviated a bit, why should my cholesterol and triglycerides be high and why should I be taking medicines for life to control these? But as I had no knowledge of nutrition that time, I abided by what I was told.

After a few years of starting statins, my blood pressure also increased and I was prescribed more medicines to control blood pressure. And so it went on till 2018. I had taken statins for more than 20 years to improve my heart health. In between I had been diagnosed with fatty liver Grade I and had reconciled to taking medicines and my compromised health for life.

There was further deterioration of my health as per a medical report of February, 2019 which revealed I suffered from very high cholesterol, high triglycerides, high blood pressure and Fatty liver Grade II. So much for following the dietary guidelines in word and deed and having taken medicines for more than 20 years. It was time to take charge of our health and junk the dietary guidelines and advice of the medical doctors.

My wife, being a medical doctor, helped me with this. She showed me some research which revealed that dietary guidelines have been proved wrong by several studies. We started following the new findings and adopted a new diet, which was to be low in carbohydrates and high in healthy fat with intermittent fasting. While the dietary guidelines had suggested high intake of carbohydrates, we bid carbohydrates a goodbye and reduced them drastically. While the guidelines suggested shunning saturated fats in the form of ghee, butter and coconut oil and use of polyunsaturated vegetable oil, we switched to high intake of saturated fats and increased intake of ghee, butter and cold pressed coconut oil. We shunned totally “heart healthy” vegetable oils and switched to consumption of omega-3 rich vegetable oils. We had a good intake of cold pressed healthy omega-3 flaxseed oil. We also shunned pure, white and deadly sugar. In brief, we were now doing exactly opposite of what the dietary guidelines suggested to the world.

To know how it affected our health, we went for regular medical tests after ditching the dietary guidelines. The results from the first month itself were pleasantly surprising. Within a few months, all of my health parameters improved. My cholesterol became absolutely normal. HDL, the good cholesterol improved. LDL, the bad cholesterol reduced and very much within the prescribed limits. Triglycerides showed the maximum improvement and were perfect according to the parameters. My blood pressure became normal for the first time in 20 years. My HbA1C, the indicator for blood sugar, was very normal and this was very gratifying coming from a family which has a strong history of diabetes. Soon I
discontinued the statins and blood pressure medicines which I had been taking for many years, and was mentally prepared for taking it throughout my life. It was such a freedom to not take any medicine at all. It was so good that while
I was taking medicine from the age of 36, at 58 I was totally free from all medicines.

I have a grudge against the doctors who prescribed statins way back in 1998. Clearly these were unnecessary, if not harmful. If I could discontinue statins after taking it for 20 years, I am convinced there was no need to start it in the first place. But doctors either do not know that these are unnecessary, or will not guide you properly. Maybe doctors and pharma have vested interests, convincing people to take more of these.

It has been mentioned that more than 200 million people all over the world take statins for their heart health. If it is not necessary for me today, having controlled my cholesterol and triglycerides through diet, it is equally not necessary for these 200 million people. It is also told that statins are a multi-billion industry world over and there seems to be a vested interest in prescribing these medicines for profits.

Whatever be the case, I feel cheated for having followed the dietary guidelines which compromised my cholesterol, triglycerides, raising my blood pressure and deteriorating my liver to fatty liver Grade II.

It is so wonderful to be healthy again. I will not follow the dietary guidelines and medical advice which unnecessarily prescribes statins when one can be healthy by eating what is good for you.