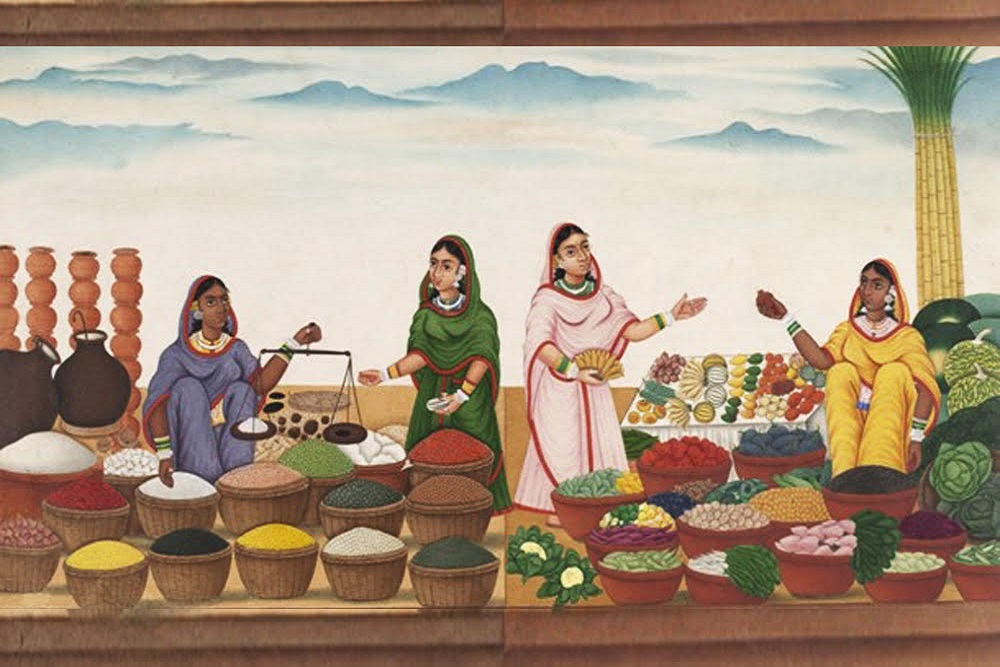 Tips On Why You Should Go Traditional With Your Food

Over the past 50 years, there is a remarkable change in the eating pattern of India. Moreover the population has more than doubled in this duration and so has its economy, impacting on the nation’s diet. For the average Indian, factors such as income, food prices, individual preferences and beliefs, cultural traditions, as well as geographical, environmental, social and economic factors have all influenced changes in diet.

There was a time when we had time for slow cooking. The food which we used to eat was well-balanced, loaded with good proportion of healthy fat carbs and fibre in good quantity, as compared to the food eaten now. Traditional foods are considered nutritious and strengthen body and health. There has been a great influence of Western products and fad eating habits has increased significantly as well as the modernisation and industrialisation of food production processes.

Traditionally, less of processed ingredients and more of natural ingredients were used, than that of contemporary westernised diets. The culture was more geared towards a sit-down meals with family or friends, unlike the current trend of eating in a hurry and grabbing a meal on the go.

In fact, there were good traditional methods of cooking used which include slow cooking, canning, fermenting etc. The current method of cooking in gas oven on high flame goes against that cultureof cooking. Modern cooking methods include fast processing, high heat, industrial chemistry, addition of flavour, extracts and colouring agents, as well as preservatives. This harms, or somewhat reduces, the actual nutrient content of the food. Many of these processing are harmful to human health. For example high heat processing of fried products denatures proteins, and uses oxidised bleaching for retaining the colour.

Sometimes, many of these processed foods are similar to that of traditional diet only in appearance, and may be in flavour, but they do not contain the same amount of nutrients—specifically the micro nutrients. In these cases, artificial versions of vitamins and minerals are added, which may or may not be harmful compared to the natural versions. For example, in the case of iron in cereals, actual inorganic iron that can be picked up with magnets is added to cereals. These techniques are even performed to achieve optimum shelf life.

There is increased demand of many of the processed and convenience foods such as pickles and papads, which are now easily available in the market. Along with this, the popularisation of Western foods—such as pizzas (instead of traditional roti and sabji with ghee), burgers and fries—is also on high point. This contribute to the biggest factors that are playing their part in bumping up the national average of fat and sugar in Indian population. With urbanisation that contributes to lifestyle changes—more of sedentary life than active lifestyle and less area for good cultivation (organic)—these factors tend to be more harmful.

Tips On Why You Should Go Traditional

The traditional culture was more geared towards a sit-down meals with family or friends, unlike the current trend of eating in a hurry and grabbing a meal on the go. You cooked slow, ate slow, chewed more and hence ate less.

Eat local, what is around you

It is simpler to eat foods that are grown in your region and reach you with minimum transportation, preservation and processing. Local foods are also best suited to your constitution, climatic, or seasonal conditions.

Eat what is sustainable

For thousands of years, the traditional meal has included carbohydrate (rice or wheat), vegetables, fat (from ghee or oil) and some protein. That is sustainable for you. You can cut down on the starch, fried food, desserts, add more protein and get the best out of your traditional meal.