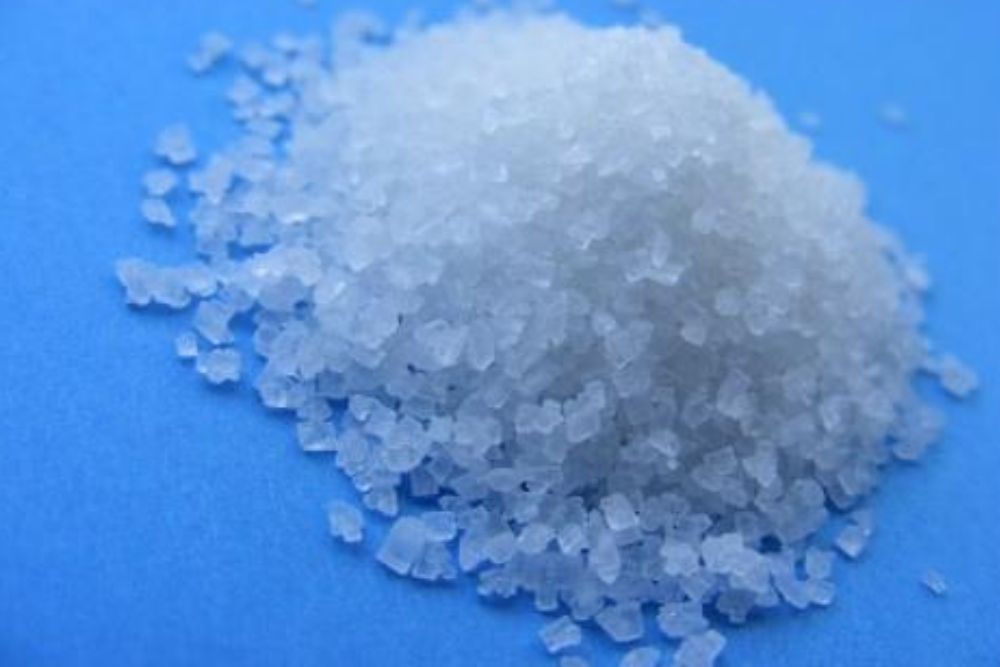 The Bitter Aftertaste Of Sugar

Satyendra Garg talks about how a book inspired him to cut down on sugar, and why humans don't really need to indulge in the 'pure, white and deadly' sweetener.

It is distressing to know how nutrition gets suppressed by some powerful vested interests in the form of influential food by several sugar industries and nutritionists.

It was in 1972 that Dr. John Yudkin, a University of London physiologist, nutritionist and physician wrote his prophetic words in his book “ Pure, White and Deadly.” He was the primary exponent for the idea that sugar was the dietary factor promoting heart disease.

What he wrote made a strong impact on me. I have been wondering since reading these words about the enormity of powerful forces that compelled him to write the book. It took me 58 years of my life to know that a scientist had told these words to the world in 1972, which was ignored, and as result, people paid the price in the form of massive epidemics of obesity, diabetes and heart disease in the last 48 years.

The words which impressed me so much should be told in the words of Dr. Yudkin in his book. This is what he said:

“Right at the outset”, he wrote in introduction of his book, “I can make two key statements that no one can refute:

“First, there is no physiological requirement for sugar; all human nutritional needs can be met in full without having to take a single spoon of white or brown or raw sugar, on its own or in any food or drink.”

“Secondly, if only a small fraction of what is already known about the effects of sugar were to be known in relation to any other material used as a food additive, the material would promptly be banned”.

How true! These sentences were written way back in 1972, and the world chose to ignore them thinking that saturated fat was their enemy. People opted for a low fat diet when the dietary guidelines were issued in 1980 for the Americans. The entire world embraced it as a panacea against heart disease.

Since 1980, when the low fat craze engulfed the world, we witnessed a tsunami of diabetes, obesity and heart disease.

According to the World Health Organisation, there were 108 million diabetics in the world in 1980 which have swelled to 422 million in 2014, a fourfold increase in just 34 years. The worst have been the results in the United States of America, the pioneer of dietary guidelines in the world.

Obesity jumped from just 15 per cent of the population to 42 per cent in 2018 in the US. A country with 42% obese and 9.2% morbidly obese population gave the dietary guidelines to the world in the form of low fat diet. In the meantime, diabetes has jumped from about 2% in 1980 to 10.5% in 39 years. If one includes prediabetes figures as well, today more adults in the US have diabetes or pre-diabetes than those who do not. Not only the US, the entire world has paid a big price in the form of obesity and diabetes. According to an estimate, more than half a billion adults today are obese and more than 40 million children under the age of 5 are overweight or obese.

Dr. Yudkin concluded his book by saying: “I hope that when you have read this book I shall have convinced you that sugar is really dangerous. At the very least, I hope I shall have persuaded you that it might be dangerous. Now add to this the fact-the indubitable fact-that neither you nor your children need to take any sugar at all, or food or drinks made with it, in order to enjoy a completely healthy and highly nutritious diet.”