Home Story Teen Pregnancy: Hard To Raise A Child When You’re A Child 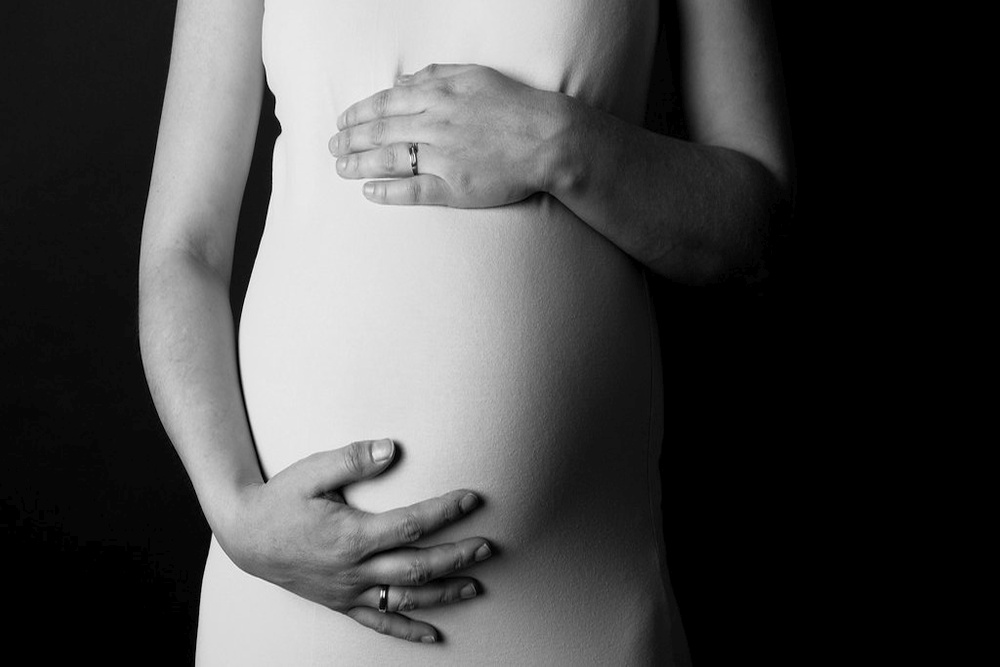 Teen Pregnancy: Hard To Raise A Child When You’re A Child

The Grey’s Anatomy episode of May 5, 2016, underscored one of the several issues associated with teen pregnancy. The American television soap—one of the longest running, in its 15th year now—made certain points. Teen pregnancy is a public health issue, more than a psycho-social blot on the girl, on society and the country as a whole. It is a curse of low socio-economic status, a curse of poor education. The lifelong morbidity among teen mothers and their babies places a burden on public healthcare.

Take these numbers: 11 per cent of all pregnancies in the world are linked to teenage; India is home to 33 per cent of child brides on earth; 1.6 crore girls between 15 and 19 in India become pregnant each year; half of the 4.85 crore pregnancies in India were unintended; delaying the onset of child-bearing could reduce India’s projected 2050 population of 1.7 billion by 25.1 per cent.

Teen pregnancies overload the public health system because underage mothers and their babies have higher mortality and morbidity. A teenager’s body and her maturity are not sufficiently developed to bear a baby. Their short stature and undeveloped pelvis cause low birth-weight babies. Other complications of adolescent pregnancy are obstructed or prolonged labour, poor maternal weight gain, postpartum haemorrhage, eclampsia, sepsis, anaemia, preterm and still birth or baby dying within a few weeks of birth, pregnancy-induced hypertension—with excess protein in the urine, swelling of a mother's hands and face, and organ damage that need medication—and postpartum depression. Also, sexually transmitted diseases are strongly associated with teenage pregnancy.

Pregnant teens in rural areas are less likely to receive vitamins and folic acid—ideally taken from before getting pregnant—and thus, their babies are at higher risk of certain birth defects such as neural tube defects. In urban areas, pregnant teens are at risk of nutritional deficiencies from poor eating habits and from attempts to lose weight by dieting, skipping meals, food faddism, fad diets, snacking, and eating fast food.

Because of raging hormones, social media, peer behaviour, and a variety of other factors and pressures, teenagers are vulnerable to mental disorders such as depression, anxiety, and eating disorders. Pregnancy-induced depression makes the situation worse.

Teenage pregnancies result from poverty, underage marriage, rape, and peer pressure on girls and boys to engage in sex, which mostly is unprotected because of their lack of knowledge of contraceptives and contraceptive services.

Teenage pregnancies can be reduced by promoting marriage to later years, by education, and by making contraceptive services easily and freely available and publicising them widely. Laws like Prohibition of Child Marriage Restraint Act, 2006, have brought down the number of child marriages. But a large-scale programme on reproductive health is needed. Current programmes are small scale. Countries like Sri Lanka have a systemic framework for sex education in schools. Better female literacy and education in Kerala has reduced child marriage to 2.4 per cent, the lowest in India; and has also reduced teen pregnancy to its lowest in India. A few NGOs like the International Planned Parenthood Federation and Marie Stopes International provide contraceptive advice to young women worldwide. Government should encourage and support NGOs in India to undertake similar programmes.

The Indian public health system is already wobbling from high demand and low resources. Death of hundreds of children in government hospitals in Bihar, UP, Rajasthan in the past two-and-half years is evidence of that. A programme to prevent teen pregnancy will reduce the pressure on limited public health resources and will save tens of thousands of lives. Such a programme is the need of the hour.