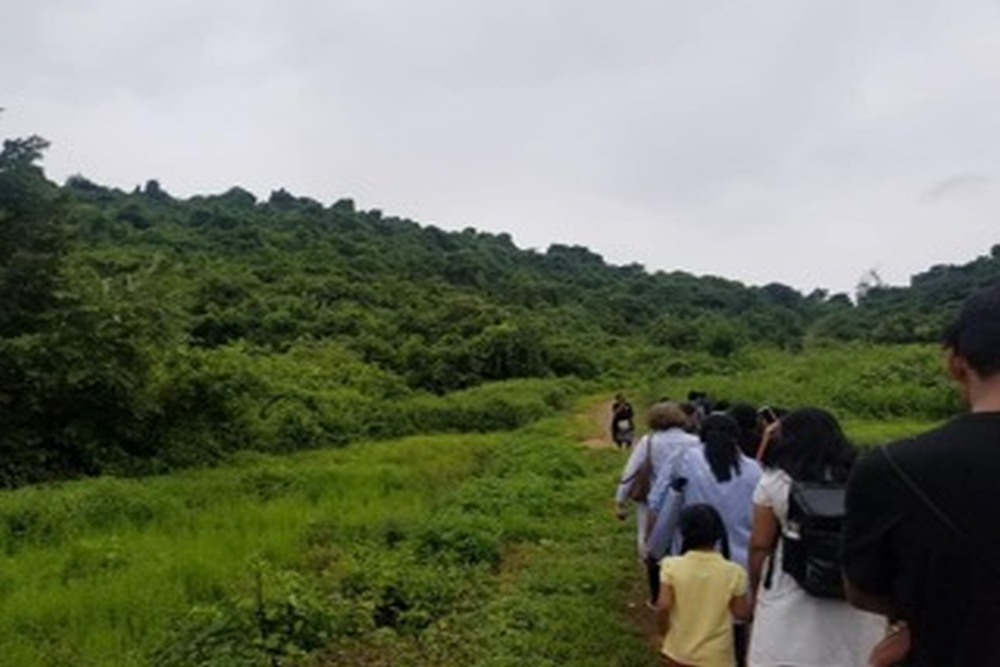 Aarey forests near Mumbai 'We Will Help' charity

Taste Of The Tribal Land

The women cook traditional Warli dishes on wood-fire, and Mumbai citizens pay to enjoy adivasi lunch. The win-win partnership would not have been possible without Cassandra Nazareth’s energy, ideas and drive to save the Aarey Milk Colony.

This is where the internet ends. A green haven of peace and quiet, surprisingly, just 20 minutes away from the madding crowd of the big city Mumbai, Aarey Milk Colony is a forested stretch of 3,000 acres between Andheri and Goregaon. Despite its proximity to the malls, highways, and high-rises of suburbia Mumbai, it continues to be a treasure trove of exotic plants, birds, butterflies, fish, reptiles, amphibians and mammals—most spectacularly, the leopard.

Deep inside the jungle, live the Warli tribals in mud-thatched houses, decorated with their signature stick-figure artwork. Nature-worshippers, they subsist on farming, grow fruits and vegetables, and claim protection under the 2006 Forest Rights Act. But it has been an uphill struggle, ever since the forest was set up as a dairy co-operative in 1951. Ever since, every successive government has tried to evict and rehabilitate them, poach into their territory, and take away bits and pieces of their land: to the state police, for Film City, for roads and highways, for a metro yard and now for a zoo. Every time it has meant massive felling of trees.

It was to be part of one such protest meeting against felling of trees, that Cassandra Nazareth, 57, first visited the Aarey Colony. It was January 2016 and by chance she met the Warli tribals. It turned out to be a life-changing experience for her, as well as for them. Until then, Nazareth had no idea, that she would soon be drawn deep into the lives of the 15,000 tribals living in 27 hamlets there. All because the trip to Khambatsa pada (hamlet) that day set her thinking: could she make the lives of the tribals a lot more sustainable and inclusive?

So was born the idea of “tribal lunches”. As part of the tribal women empowerment programme under the aegis of We Will Help (WWH), a charitable foundation, she began to organise lunches cooked by the women of the tribal community, using firewood. The women came up with their own traditional gastronomic delights—rice and nachni rotis, dal, bharli vangi (brinjal steeped in spices), bombil (a delicate sea fish) fry, and chicken curry, to name a few.

What initially started as a lunch for a handful of friends and relatives, has now become big, drawing well-wishers from across the city. The lunch is charged at Rs 550 for an adult, and each tribal women earn anywhere between Rs 500-600 at the end of each lunch. 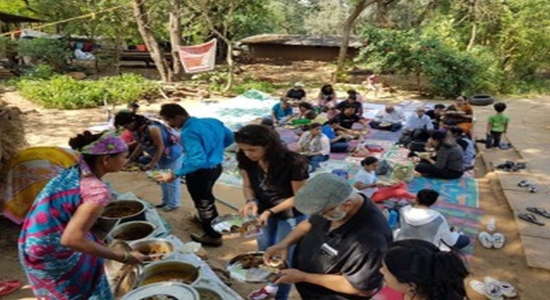 Nazareth, a masters in sociology from Mumbai university, believes it's “an experience,” that makes people understand the hardship and joys of tribal life. That, too, a stone’s throw away from their city homes. That the tribals live without the basic amenities, including electricity, toilets or water—a cause she has taken up, apart from organising a protein project for the tribal children and providing smokeless stoves to every home.

She has started a mini flea market to sell tribal gastronomic products: pickles, chutneys, kokum sherbet and til laddoos. All under the Tribal Taadka brand. Her programme to medicate children using neem leaves in bathing water to prevent body sores has seen big success. 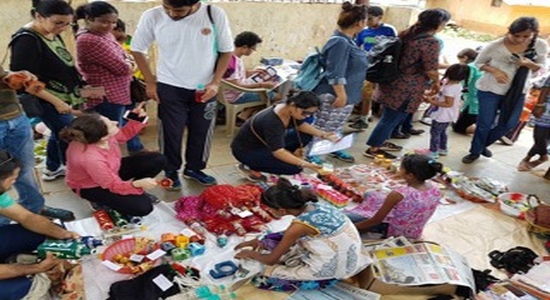 Nazareth now runs “We Will Help,” a charity dedicated to make the lives of Warli tribals sustainable and inclusive. The best part is, she has got a new name, “Cassey bai” as the tribals fondly call her.