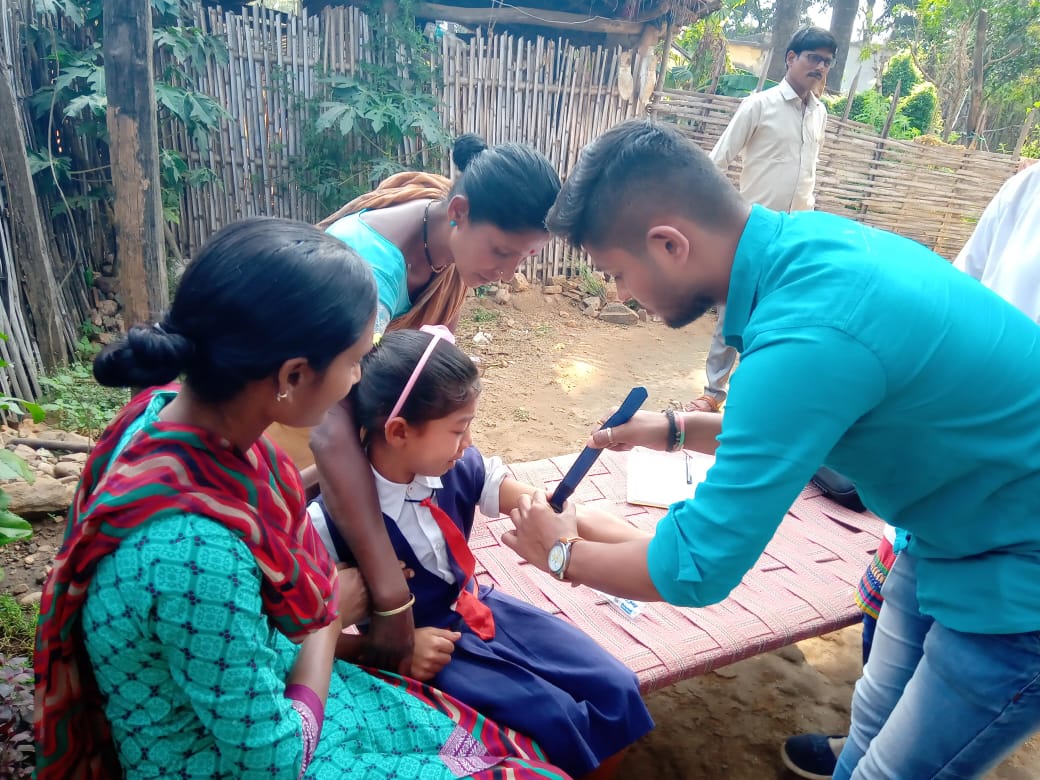 There are many reasons why anaemia develops in individuals, but iron deficiency is the most common cause. The National Family Health Survey- 4, 2015-2016 (NFHS-4), which presents state-wise data on nutrition indicators, showed that anaemia was widely prevalent in Maharashtra with53.8% of children below the age of five, and 48% of women, aged 15-49 years, being anaemic.

Two years ago, a baseline study conducted by Tata Trusts in January, 2019 in Maharashtra threw up some worrying trends in the prevalence of anaemia among women: it stood at 58.9% in intervention blocks of Kurkheda and Bhamragarh, and 58.3% in the control block of Etapali in Gadchiroli district. The end-line study at the end of the year indicated it was 29.5% in Kurkheda and Bhamragarh, and 50.3% Etapali, effectively reducing the prevalence of anaemia by 29.4% in the intervention blocks and 8.0% in the control block. This is the result of a Government of Maharashtra and Tata Trusts pilot intervention focused on rice fortification in Gadchiroli district in Maharashtra. 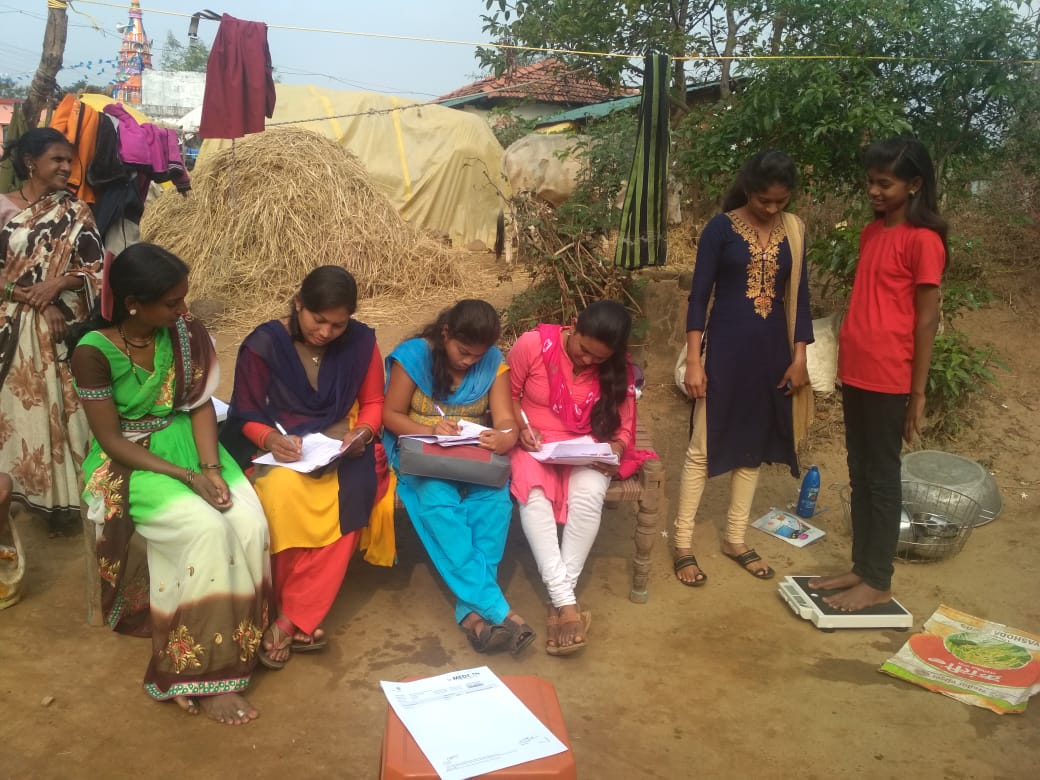 There are many reasons why anaemia develops in individuals, but iron deficiency is the most common cause. The National Family Health Survey- 4, 2015-2016 (NFHS-4), which presents state-wise data on nutrition indicators, showed that anaemia was widely prevalent in Maharashtra with53.8% of children below the age of five, and 48% of women, aged 15-49 years, being anaemic. While this is better than the national average for these parameters for the same age groups, the absolute percentages in Maharashtra remain a cause for concern.

Fortifying rice as a solution:

There is strong research to demonstrate that the consumption of iron-fortified foods and other micronutrients can be effective tools to combat anaemia. Fortification of food is one of the most suitable methods to combat malnutrition. As rice is one of India’s staple foods, consumed by about two-thirds of the population, fortifying rice with micronutrients is an option to supplement the diet of the poor.

Taking the lead, in a bid to reduce existing disparities in nutrition in the state, the Government of Maharashtra and Tata Trusts piloted in October, 2018, the rice fortification programme in Gadchiroli district. The idea was to introduce rice fortified with micronutrients, such as Vitamin B12, B1, Folic Acid and Iron, at the local rice miller based in Gadchiroli. Rice has the highest uptake in government food safety net programmes such as the Public Distribution System (PDS), Mid-Day Meal (MDM) schemes and the Integrated Child Development Services among others, and it has the potential to reach 740 million people, especially women and children making rice an ideal vehicle for fortification.

Anchoring the programme, Shri. Shekhar Singh, IAS, District Collector, Gadchiroli, Maharashtra, in 2019, had said, “Gadchiroli pilot demonstrates a cost-efficient value chain model which can be scaled up across the district”.

The pilot’s innovative continuous blending model for rice fortification aims to combat hidden hunger and reduce micronutrient deficiencies in vulnerable communities.Fortified Rice is being distributed across Gadchiroli district through Fair Price Shops (FPS), under the PDS framework of the State.

With the overarching objective of anaemia reduction, the Government of Maharashtra and Tata Trusts have effectively harnessed the PDS in Gadchiroli district in Maharashtra, to distribute fortified rice using a domestically manufactured ‘rice grain’ called Fortified Rice Kernel (FRK) FRK is made from rice flour, highly enriched with iron and other micronutrients (folic acid and vitamin B12) and mixed into conventional rice in specific ratios. The blending for FRKs with micronutrients such as vitamin B12, folic acid, and iron is conducted at miller premises at Gadchiroli. This is conducted in accordance with guidelines outlined by the Food Safety and Standards Authority of India in 2016.

To assess the impact of the intervention, a pilot study was conducted with Kurkheda and Bhamragarh serving as intervention blocks, and Etapali as the control block, in Gadchiroli district. Rice is consumed as a staple food in all these blocks. The study subjects (or groups) were assigned to a group which received fortified rice and a comparison group which received the common traditional rice. Distribution in both cases was through PDS, and data for each group was collected prior and after the intervention.

A beneficiary, Mrs. Janki Ramteke, Bhamragarh block, said, “The fortified rice tastes the same as regular rice but is healthier. We consume fortified rice every day, to remain a healthy family”.

The principal outcomes of the research project; what the project suggested, revealed or indicated:

1. Positive changes in knowledge of practices related to fortified foods in both intervention and control blocks, as a result of awareness campaigns.

2. The BMI status of mothers (19-49 years) and adolescent girls (10-18 years) had improved in the intervention blocks. They also had increased awareness of fortified foods, health, hygiene, and WASH components.

3. Improvement was found in child-rearing practices in the intervention blocks along with enrolment of more children at anganwadis, and receipt thereon of fortified hot cooked meals.

(The author is a Nutrition Programme Manager of Tata Trusts)