Home Story Superfood For All Babies: Unlocking The Potential Of Human Milk Banking 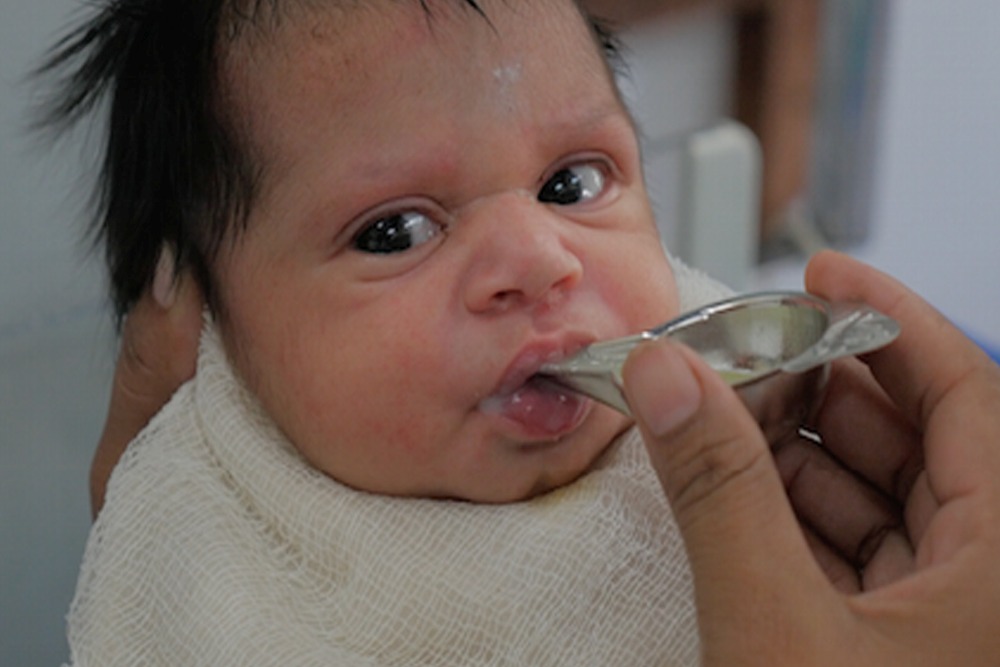 Superfood For All Babies: Unlocking The Potential Of Human Milk Banking

Babies often miss out on mothers’ milk. Human milk banks under an integrated approach within hospitals are not only providing such babies with a healthy start but also helping lactating mothers to breastfeed, express milk, provide milk banking services.

Human milk has the greatest potential impact on child survival. Breastmilk is critical for preterm and low birth weight infants, the lack of which increases their vulnerability to illness, and can lead to death. Yet, many babies often miss out on mothers’ milk due to difficulty in suckling, poor or no lactation in mothers, admission away from their mothers in neonatal intensive care units with inadequate systems to collect, store and feed mothers’ milk, abandonment, mothers’ illness or death. For such babies with no access to mothers’ milk, donor human milk from a breast milk bank has been recommended as the next best alternative. Our data https://indianpediatrics.net/aug2019/663.pdf) shows that between 30 to 50 percent of vulnerable babies in neonatal intensive care units and 10 to 20 percent of full term babies in India do not have access to breast milk. While the importance of human milk cannot be denied, how do we enable access to human milk for all babies?

A human milk bank (HMB) recruits donors, collects donor human milk, and then processes, screens, stores and distributes the milk to needy infants. Over the years, we have found that rather than a standalone model focused on collection and distribution, an integrated approach has greater positive impact on infant nutrition and health. The integrated approach positions HMBs as lactation hubs within hospitals that support mothers to breastfeed and express milk, provide milk banking services, and encourage mothers and families to provide kangaroo mother care (skin to skin contact between baby and parent). 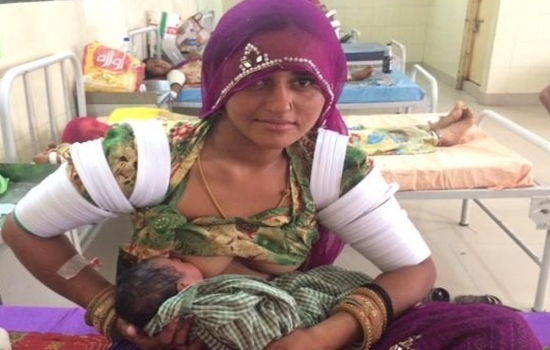 India has more than 60 human milk banks operational currently. However, these are not enough to meet the huge latent demand for human milk. The release of the ‘National Guidelines on Lactation Management in Public Health Facilities’ in 2017, reflects the government’s commitment to close this gap. Subsumed under the national breastfeeding programme ‘Mothers’ Absolute Affection (MAA)’, the government proposal is to establish integrated human milk banks also known as comprehensive lactation management centres (CLMCs). This multipronged approach envisages setting up CLMCs, lactation management units and lactation support units at the tertiary, secondary and primary levels of healthcare centres, so that every baby in a facility can receive human milk.

PATH is working with policy and technical leaders around the world to strengthen access to newborn nutrition and care. We have provided technical assistance to the Government of India in formulating the national guidelines and are now assisting in the rollout of these in multiple health facilities in different states. PATH is proactively working with these health facilities to strengthen systems and processes for effective breastfeeding practices, human milk banking, kangaroo mother care services, promoting family-centered and patient-centric care.

PATH’s support to the health facilities, over the past one year, has resulted in reaching 30,504 mother- baby dyads and 61,008 family members across eight facilities in four states. Milk collection has gone up to 1,416 litres and with 2,228 sick babies benefitting from donor human milk. Of these, 80% of the babies were breastfed within the first hour of birth and 72% mothers expressed milk within 24 hours of delivery for their sick babies in neonatal intensive care units and 87.5 % very low birth weight babies received KMC.

Rajasthan, which had higher than national average newborn mortality rate, has set up integrated human milk banks in 17 district hospitals and two medical colleges, five of which are located in tribal districts thus bringing lactation and milk donation services closer to the doorstep of rural and tribal populations. PATH’s independent evaluation of the milk banks has found that the supply of donor human milk exceeds the demand at the five centres. Between September 2016 and September 2019, a total of 66,214 mothers donated 15,357 litres of milk and 46,721 infants benefitted from this milk.

In nearly all facilities, lactation counsellors are working round the clock to motivate mothers to breastfeed. Presence of compartmentalized labour rooms and support by Yashodas or birth companions have ensured breastfeeding immediately after delivery. At most facilities, mothers are discharged only after breastfeeding is fully established so that no cow or formula milk is used for feeding the newborn.

Integrated human milk banks are also being scaled up in Maharashtra. The Zonal Reference Centre established at Sion Hospital, with support of PATH, is mentoring new facilities and helping strengthen the existing ones in the western region of the country. For quality-controlled expansion of integrated HMBs, Zonal Reference Centres are being planned across all regions of the country. 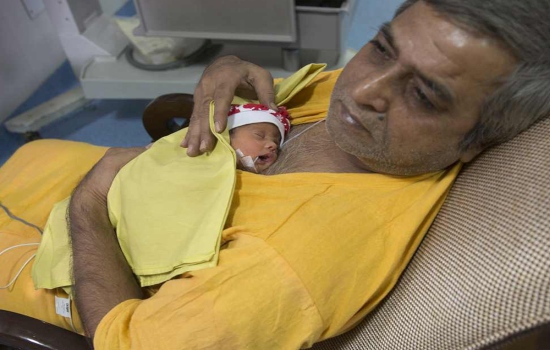 At the 11th BRICS summit held recently in Brazil, India along with Russia, China and South Africa agreed to establish a BRICS Network of human milk banks. This is an opportune development as government of India plans to ensure that at least 70 % infants have access to breast milk by 2025.

The potential for scaling-up integrated milk banks is huge. Up to 14.26 million mother-baby dyads at public facilities and 10.47 million mother-baby dyads at private facilities is being targeted with improved human milk feeding and care practices. This can only be achieved by coordinated and systematic efforts. The impact then could be far reaching by saving thousands of newborn lives and also meeting sustainable development goals.