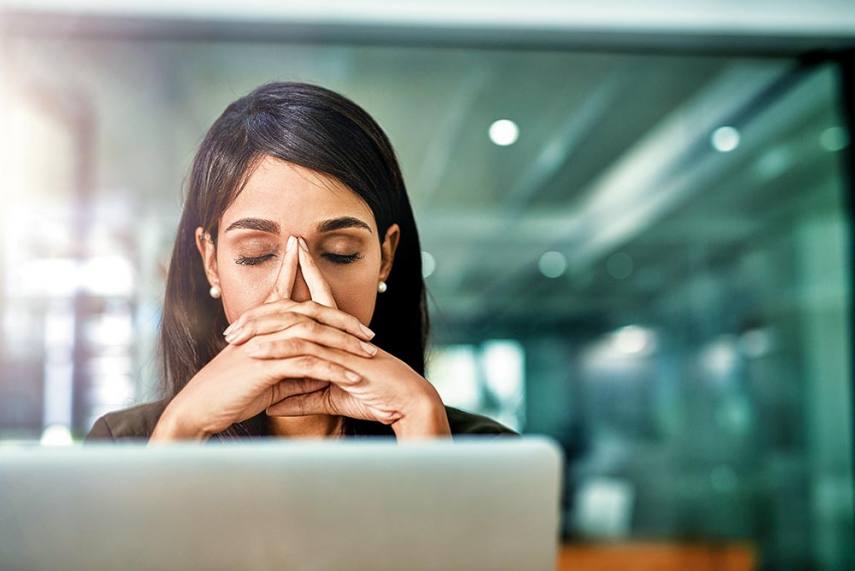 About 70 per of urban India claims to suffer from or knows of someone who suffers from a mental health ailment, with depression being the most prominent one, according to a new study.

It found that 70 per cent of urban India claims to suffer from or knows of someone who has suffered from a mental health ailment.

"Among people who are suffering/know someone suffering from mental health ailment, depression come out as the most prominent at 58 per cent," it said.

The study also found that 76 per cent people perceive that "people are not open to talk about mental health to everyone" and there is still shame and stigma associated around mental health.

"About 52 per cent of the people face problems in accessing a mental health professional and 63 per cent perceive that there is difficulty in procuring medication," it said.

"Fifty-seven per cent of urban India considers financial pressures to be the leading cause of negative impact on mental health," it said.

The study was part of Times Network's #ActNow initiative which aims to spread awareness, normalise conversations around the issue and sensitise people to be responsive to the mental health needs of others.