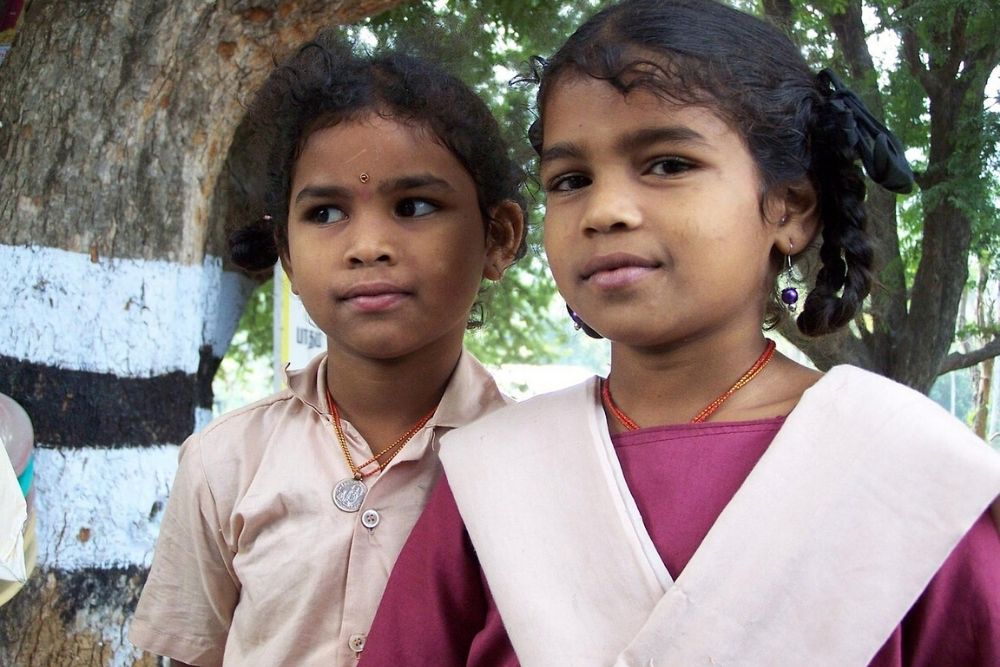 Strong Connect Between Sanitation And Health

It is important to prioritize better toilets and washing facilities in schools and homes, and to provide accurate information around menstruation, to ensure right to education, equality and well-being for girls

Developing and developed societies are recognising the strong correlation between sanitation, hygiene and national productivity. The implication of this relationship is much more relevant in India today. The cost of poor sanitation is a heavy one to bear for families and developing economies.

Approximately 800 children under the age of five die every day due to diarrheal diseases caused by unsanitary conditions. The number has remained unchanged since 2016, and poor sanitation cost the world $230 billion in 2015. The problem is so significant that the UN made achieving equitable sanitation and hygiene for all by 2030 one of its Sustainable Development Goals (SDGs). What is noteworthy is that the Indian government is working with people to draw a clear link between sanitation (through Swachh Bharat Abhiyaan) and good health (Ayushman Bharat).

It is also worth mentioning that around the world, one in three girls face inadequate sanitation, and many others face social and cultural limits during their periods. Access to safe sanitation is extremely important for women and girls during their menstrual cycles. A report by Dasra Philanthropy Forum suggests that nearly 23 million girls drop out of school annually due to lack of proper menstrual hygiene management facilities. Sanitation facility close to their homes and in schools provides a considerable level of comfort for girls who suffer from severe cramping or dysmenorrhea.

Besides, it also ensures that a female gets enough privacy in order to clean up properly and maintain better hygiene. It has also been suggested by Cleveland Clinic, Ohio, that up to 50% of women will experience some form of digestive distress during their periods. This distress also demands availability of easily accessible sanitation facilities. It is important to prioritize better toilets and washing facilities in schools and homes, and to provide accurate information around menstruation, to ensure right to education, equality and well-being for girls.

A report, True Cost of Sanitation, published by the LIXIL Group Corporation, Water Aid and Oxford Economics stated that in 2015 lack of access to sanitation cost the global economy around US $222.9 billion. The report further states that the economic burden of poor sanitation is the heaviest in Asia-Pacific, which is almost 77 per cent of the total amount. India suffers the most, with US $ 106.7 billion wiped off the GDP in 2015. It is almost half of the total global losses and 5.2 per cent of the nation’s GDP.

Access to healthcare in rural India has always been a point of contention. People spend their life savings, take huge loans to cover their medical expenses and are left crumbling under the burden of debt. It is time for us to address the persistent sanitation challenges in rural India by embracing need for healthy and competitive sanitation market (or market-driven solutions).

**The report is by LIXIL Group, manufacturer of SATO toilets, which is among global corporations that as part of their sustainability goals have committed to improve the livelihood of 100 million people through improved hygiene and sanitation by 2025. LIXIL claims its SATO toilets use 80% less water than regular toilets per flush and are easy to install and use. They are designed to automatically and reliably seal open-pit latrines with an innovative self-closing trapdoor that minimizes odor and closes the passage of disease-carrying insects.