Under a pilot scheme, women expecting second child in four districts - Banswara, Dungarpur, Pratapgarh and Udaipur – are to be provided Rs. 6000 to address concerns on low level of iron and protein in the diet
Team Poshan | Mar 17, 2020 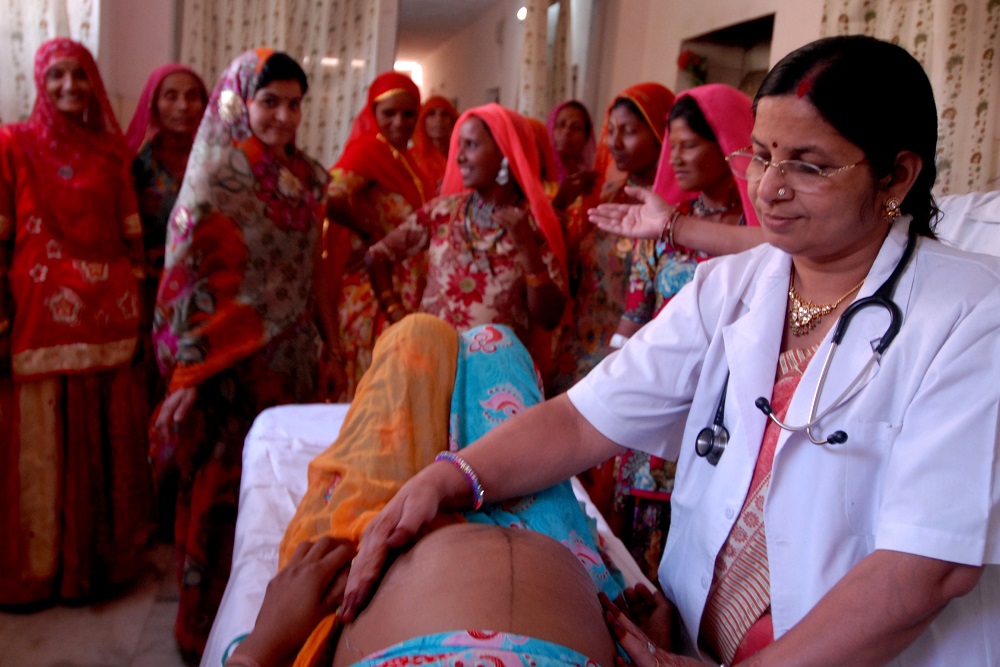 Strengthening its efforts to tackle high level of maternal and child malnutrition in the state, Rajasthan has decided to extend the benefits of the Indira Gandhi Matritva Poshan Yojana (IGMPY) in four tribal districts to pregnant women expecting their second child

In the pilot phase, the scheme would be rolled out in four districts - Banswara, Dungarpur, Pratapgarh and Udaipur.

“The scheme is initially being implemented in four districts which are mostly tribal dominated and where malnutrition status is already very high. The new scheme will help to address concerns on low level of iron and protein in the diet of the people in the selected districts,” K K Pathak, Secretary, Women and Child Development, told Outlook Poshan.

Under the additional programming the state would be providing Rs. 6000 to the pregnant women expecting their second child, stated Pathak, adding that while the government of India currently provides Rs. 5000 for the first time mothers under the Pradhan Mantri Matru Vandana Yojana (PMMVY), the new scheme will provide Rs. 6000 that too for the second child.

The higher benefit confirms to the provision under clause 4B of the National Food Security Act (NFSA), that pregnant and lactating women (until six month after childbirth) are entitled to receive a maternity benefit of Rs. 6000.

The scheme seeks to address difficulties faced by a poor family due to the arrival of a second child, more so because currently the government schemes offer no financial support.

This data is based on the ANC registration in the state health department managed PCTS software for the year 2018-19. The four tribal districts are the worst hit in the state when it comes to
nutrition indicators like maternal BMI and Anemia levels or prevalence of stunting, wasting and underweight amongst children.

These four districts also lie at the bottom 25, based on nutrition indicators compiled for 626 districts across the country. The pilot rollout itself is expected to help improve the nutrition
status of the state as per the targets set under POSHAN Abhiyaan.

The official explained that as per the national population policy the government cannot extent financial support to families who have more than two children. Even expansion of the benefit for the second child to the rest of the state will have to await political decision given the financial burden it will pose on the state exchequer.