“The world and India focused on food security so far. The next step is tackling malnutrition.” 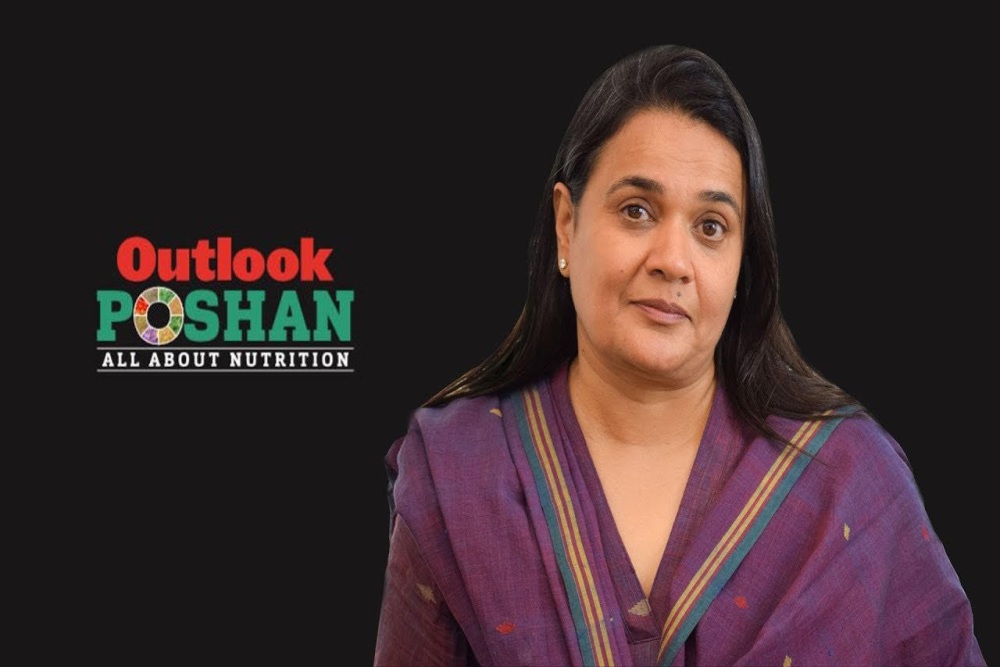 It’s not every day that one gets invited to join a breakthrough world body. It’s a rare honour for an agriculture scientist (simply because the science behind food insecurity, hunger and malnutrition does not have the same glamour as, say, quantum mechanics). It’s a big news when an Indian gets honoured. And it’s an occasion to spread the word, when the person happens to be an associate of Outlook Poshan.

Agriculture biotechnologist, Purvi Mehta, who has spent decades working on development projects—farmer organisations to technology transfers—impacting high-level policy-making across Asia and Africa, has joined The World Food Prize Foundation Council of Advisors. Mehta is the Head of Asia Agriculture for the Bill & Melinda Gates Foundation.

The World Food Prize Foundation developed from the vision of Norman Borlaug, the agricultural scientist whose new variety of wheat rescued India and other countries from famine and starvation in the 1960s-70s. He won a Nobel Prize in 1970, albeit for Peace. The idea of a prize for agriculture, at par with the Nobel, originated with him. The first winner of the World Food Prize was none other than M.S. Swaminathan, the father of India’s “Green Revolution. Mehta sees this as an opportunity to pay tribute to Borlaug and Swaminathan, who have been her mentors, with whom she has worked very closely.

“Dr Purvi Mehta has been at the forefront of strategies and efforts to uplift poor smallholder farmers, particularly in South Asia,” the World Food Prize Foundation has announced on August 26. “(T)hrough scientific innovation, enhanced research and policy reform.” Mehta will review, advise and guide the World Food Prize leadership on their policies as well as the design and implementation of Foundation programmes. Other responsibilities delegated to her include participating in appointing members of the World Food Prize Laureate Selection Committee and endorsing the Selection Committee’s choice of a new Laureate each year.

Mehta has been a member on the jury panel for the Outlook Poshan Awards, pointing out the need to focus on agriculture as the next step in tackling malnutrition: “Not just boosting production, but on nutrient adequacy and increasing access to the undernourished.” With her joining the World Food Prize Foundation, we look forward to malnutrition grabbing bigger eyeballs and mindshare in the future.