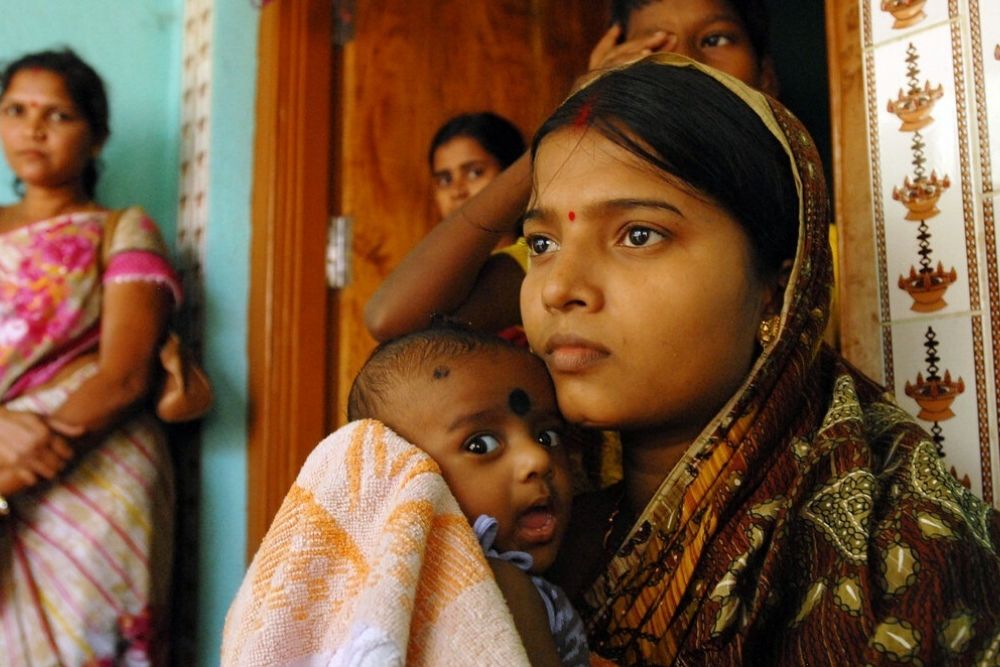 Several eminent economists and experts said enhanced food distribution and employment schemes could ease the plight of the poor hit by the pandemic and lockdown .

The Covid-19 outbreak and the consequent lockdowns across the country have aggravated food insecurity among a large section of Odisha’s population. Although, the initial food and cash assistance provided by the government has provided some relief to the poor until now, a majority of them run the risk of running out of food and money in the face of shrinking income opportunities, economists and experts have said.

At a webinar organised by Odisha Alochana Chakra during the weekend, several speakers warned that unless the government takes immediate steps, the state could see large-scale incidents of hunger and starvation in the upcoming monsoon season and thereafter.

Mr Biraj Patnaik, former Principal Advisor to the Supreme Court appointed Right to Food Commissioners, said the governments at the Centre and the state must continue with the enhanced levels of food assistance to the poor until June next year. The food assistance that the poor families receive through the public distribution system (PDS) was doubled for a period of six months in the wake of the lockdown.

Patnaik, who currently heads the National Foundation for India in New Delhi, said Odisha was among the few states that have come up with a better response in terms of food and cash assistance, and is also ensuring that it is delivered on the ground. However, it is essential that the work undertaken by the state to reduce malnutrition is continued and the weight measurement of the children must be resumed immediately taking necessary precautions, he said.

Prof Reetika Khera of Indian Institute of Technology (IIT), Delhi, said that the government had misjudged its response to the pandemic. It had failed to visualise the disruptions and miseries that the lockdown would subsequently unleash on the poor and the marginalised. In India, more than 80% of people do not have savings that last beyond a month to withstand the need of feeding their families without going to work.

Welcoming the steps taken by the government of Odisha to provide minimum agricultural wages to the workers under MGNREGS in the migration prone blocks as well as Keonjhar district, Prof Khera said the state must explore the possible work that can be undertaken during the rainy season under MGNREGS. The urban poor are no better off than the rural poor, and therefore it is essential that the state governments must initiate urban wage guarantee schemes to provide necessary wage work to the urban poor, she added

Both Patnaik and Khera strongly recommended that the central government should stop using the census figures of 2011 to determine food assistance for the poor. According to them, it leads to exclusion of nearly 10 crore families from benefits available through the PDS.

Khera said technical glitches such as Aadhaar seeding has also resulted in exclusion of poor and illiterate people and those must be fixed immediately. In the same way, physical appearance to withdraw money from a bank must not be made mandatory, she said referring to the recent incident in Nuapada district, where visuals of an old lady being carried on a cot to the bank went viral. Instead of insisting on DBT, Khera said direct handing of cash as is being already done in Odisha should be the solution for certain sections of the population.