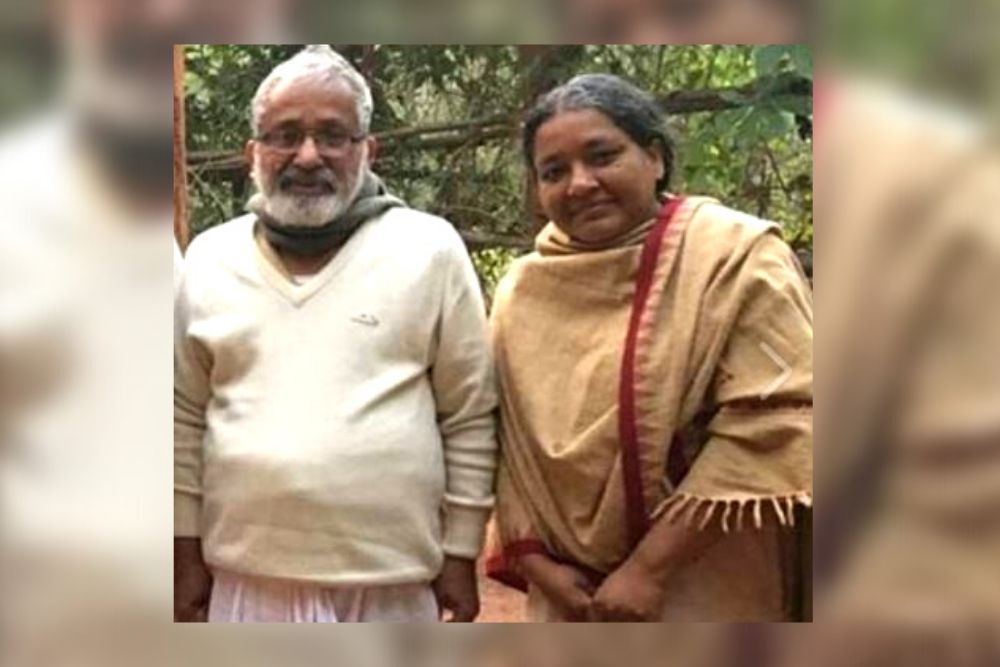 An inspiring story of an economist turned environmentalist who has been showing the way to sustainable agriculture, forest conservation and proper use of natural resources

Organic farming and environment conservation through protection of forest resources in Odisha has made Professor Radhamohan, a Padma Shri award winner this year, an icon beyond the boundaries of his state. Many come to his not-for-profit organisation, Sambhav, based in Nayagarh district to learn from his varied experiences on conservation of soil, water and forest resources.

A retired professor of economics, Radhamohan’s journey as a champion of ecological regeneration of wasteland and conservation of bio-diversity started in 1989, when he discovered how efforts to cater to the needs of industrialisation and urbanisation was leading to over-utilisation of natural resources and degradation of forests. 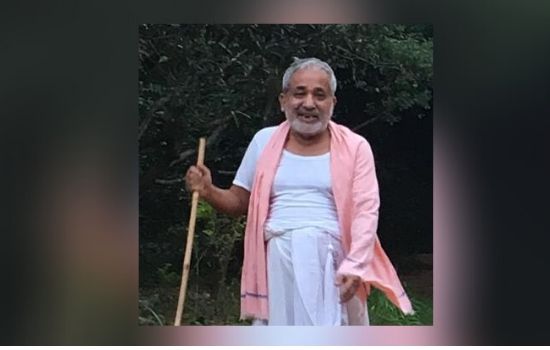 “I saw that people in several villages were relentlessly damaging the land and soil, and water just to produce more. That is what really caught my attention,” 77-year-old Radhamohan told Outlook Poshan. Radhamohan observed that people were engaged in intensive cultivation, with the aim of producing surplus, which was gradually damaging land quality and other natural resources. Over-utilisation of chemicals to improve yields was, however, playing a major role in environmental degradation. All this prompted Radhamohan to seek ways to and work towards conserving nature and its resources.

In 1972, Radhamohan found a small barren plot of land in Dhenkanal, a remote district in Odisha, to begin his experiments with conservation of land and better management of available resources. Assisted by his daughter, Sabarmati, Radhamohan began developing the land by incorporating their own farming ideas, that include use of bio-fertilisers and other varieties of paddy which use less water. As Radhamohan’s efforts began to reap results, he caught the attention of the state government, which started encouraging him to spread his initiative to other parts of Odisha, such as Phulbani.

“Conservation of nature with the help of people’s participation soon became our main objective. Around 100 villages were soon involved with our initiative of conserving the forests,” he said.

Under the umbrella of Sambhav, many villagers have been mobilised to undertake environment conservation by using organic methods of farming. Women engaged in agricultural activities are also being roped in by Sambhav to promote environment friendly farm practices.

Radhamohan’s land falls is an area which does not receive much rainfall as a result of which not many plants or vegetation grows in the area. This was one of the biggest challenges faced by him and his organisation. However, through relentless efforts and nature’s help, grass started growing in and around the once barren piece of land. Incorporation of new irrigation techniques helped nurture the land and soon the vegetation increased.

Cultivation of bamboo, sabai grass, and hill brooms on the land fetched positive results and resulted in preventing soil erosion. Soon, Radhamohan was able to grow healthy crops on his land.

Initially, Radhamohan recalls, his organisation faced many difficulties in convincing the locals to adopt his agriculture practices to develop their rain-dependent land.

Radhamohan and Sabarmati have been successful in growing over 1,000 varieties of plants, spread across different parts of the state. Last year Sambhav successfully grew around 500 varieties of rice alone and around 100 vegetable varieties. It is also helping develop and promote many fruit and forest species too.

Sambhav has been successful in bringing together hundreds of people with shared interest in promoting environment and biodiversity conservation.These people are not only from Odisha but also from Andhra Pradesh, Kerala, West Bengal, Karnataka among other states.

Radhamohan and his daughter are currently promoting System of Rice Intensification (SRI) to improve productivity of rice. Given the outcome, the method has been adopted by several NGOs across India. Over the last 30 years, the national award winner has also been motivating and engaging people in the use of liquid manure, bio-pesticides, forest protection by communities, conservation of indigenous rice and vegetable varieties.

Currently, Sambhav is focusing on growing exotic fruit species such as velvet apple and olive by adapting them to Indian conditions. It is hopeful of introducing several foreign species of plants in India.