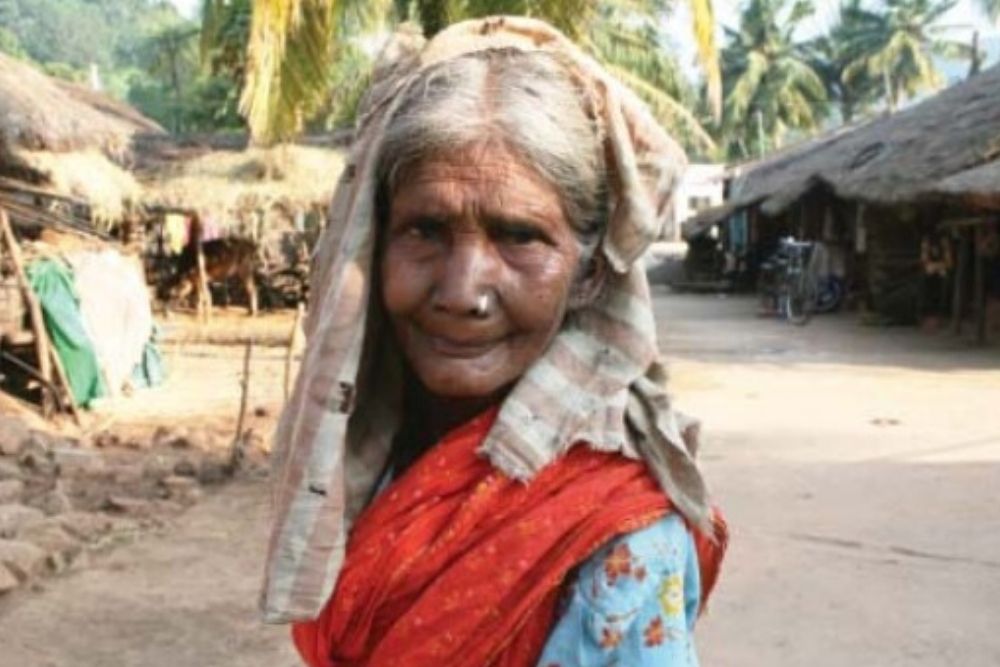 An anganwadi worker in Odisha’s poorest tribal district epitomises how change can, and must begin from the grassroots

Over the years, India has made major strides in various fields such as space, healthcare, information technology, and engineering. Women have been at the forefront of many of these advances, and it makes me proud to see the saree-clad women scientists of Indian Space Research Organisation (ISRO) being instrumental in the success of Chandrayan (Mission to Moon) and Mangalyaan (Mission to Mars), and the rising number of women CEOs and entrepreneurs.

However, these success stories are few and far between in a nation of 1.2 billion, with women comprising almost half that number. At the bottom of our society, women are discriminated against, harassed and abused on a daily basis. A large chunk of them are denied access to education, undernourished, and suffer from abject poverty. And this shows particularly during pregnancy and childbirth, or what is called the 1000 day window during which mother and child need the most attention and nourishment. More than 1 in 4 women are married before they are 18, continuing a viciouscycle of early marriage, early pregnancy and not being able to regain health post pregnancy due to undernourishment.

Despite largescale improvements in our country since Independence, malnutrition among women and children continues to remain very high, contributing significantly to their morbidity (illness) and mortality (death). Malnutrition in children often affects their susceptibility to illness and chances of survival. If they survive, it also makes them less productive in later life due to associated poor health and disability which continues for the rest of life.

According to the National Family Health Survey (NFHS 4), a staggering 40% of Indian children are underweight and stunted for their age. There is also a stark rural urban divide, with rural
children being more impacted than their urban counterparts.

According to a recent Malnutrition report by NITI Aayog, a whopping 60% of Indian children are anaemic due to malnutrition, and suffer from iron, vitamin and mineral deficiency as well as infections such as hookworm. In adults, over 20% are undernourished, more so in states like Bihar and Odisha and less in states such as Kerala and Punjab.

According to World Health Organisation (WHO) a significant amount of malnutrition is associated with lack availability of safe drinking water, especially in rural areas and lack of proper sanitation and hygiene. Availability of safe drinking water and access to sanitation and hygiene remains a key challenge. Sanitation is also associated with cultural and behavioural change in the society which can only be possible with the policy of education and awareness as well as mass participation of public, social and corporate sector, government and other voluntary organisations.

Due to its geographic location Odisha is prone to natural disasters such as heavy rains, floods, cyclones, and droughts. This ensuing loss of harvest and livestock pushes the rural poor into deep poverty, aggravating the already entrenched malnutrition among impoverished families, especially women and children. The lack of education is another factor behind malnutrition of women and children.

My recent visit to Gajapati district of Odisha and meeting people mostly tribal women in small towns such as Chandragiri village of Mohana Block was an eye opener. Gajapati is a picturesque hilly district in southern Odisha, with a population of about 6 lakh, mostly tribals. The district literacy rate of 45 per cent (even less among the tribals), compared to the state average of 73%, is among the lowest in India . The district is mostly agrarian, and lack of work forces a significant number of people to seek employment in other towns and cities. Although there are two district hospitals and some primary health care centres, there is no medical college or private hospitals.

Saura or Savaras are the main tribal communities in the district, and like other tribals in India, they face problems of economic exclusion and are often exploited as labour for mining and other industries.

During my trip, I met a pleasant young Anganwadi worker Sasmita Dalai. Empowered with nothing more than basic education and a determination to bring a change, Sasmita is was challenging the deep rooted prejudices and practices in the tribal society, promoting health awareness and other social benefits which the poor tribals are unaware of.

The life expectancy of tribals in the district is 3- 5 years less than the average of 67 years. Although a recent government report says the percentage of tribal children suffering from
malnutrition in India has dropped from 55% to 42% in 2015-16, tribal children continue to be the most malnourished when compared to other social groups.

One of the main problems Sasmita faces is the rising rate of alcoholism. Country liquor, (locally known as Handia) and tobacco impacts the already precarious health conditions of the population, making them prone to malaria, tuberculosis and leprosy. It also leads to a significant rise in domestic abuse and violence.

To bring about real change in the tribal population, the policies and interventions must be culturally sensitive and community driven. Autonomy and access to education, health and other state benefits should be provided to them on an urgent basis. And most importantly, local leaders such as Sasmita and others must be supported and encouraged. Because only then will we see women power coming up from the grass-roots, benefiting society and the country as a whole.

(The author is a dental surgeon with an MSc in Human Resource Management from University of Liverpool, UK.)