Home Story No Country For Children 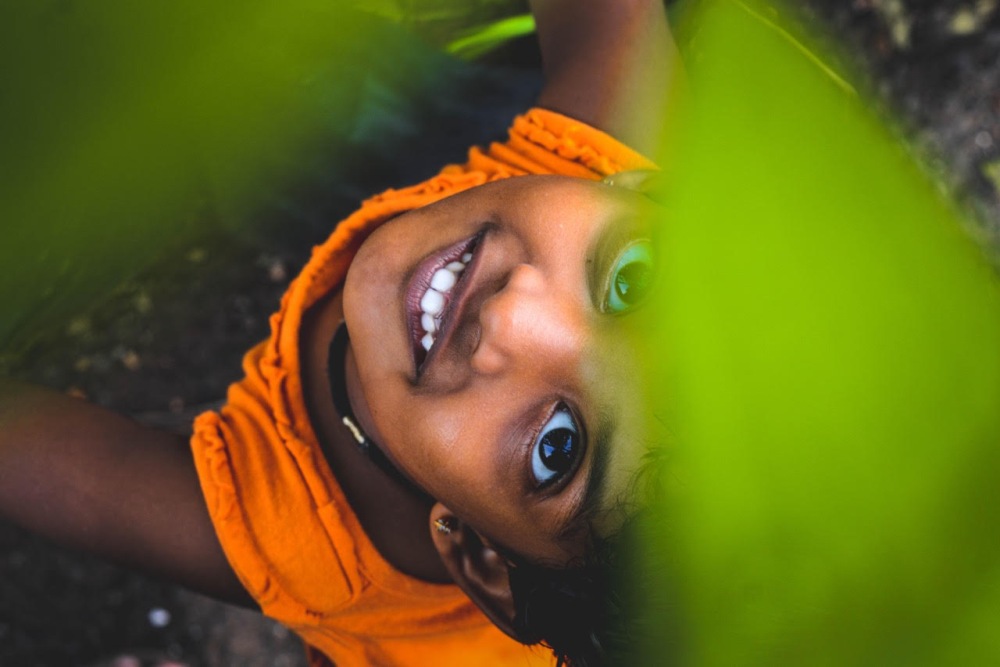 No Country For Children

Forty per cent Indians are between age 1 and 18. But who cares, anyway? The just-released Child Well-Being Index shows how India has failed its children

This is the country that came up with the world’s earliest and largest schemes to reduce malnutrition in children: the Integrated Child Development Services (ICDS) in 1975 and Mid-Day Meals (MDM) in 1962. But in 72 years, as governments fell asleep on the wheel, woke up from slumber and again slept, Indian children became more and more malnourished. The Child Well-Being Index report released on August 27 confirms that shame.

Child Well-Being Index tracks the quality of life of children. Developed by two non-profits, World Vision India and IFMR LEAD, it is a tool that goes beyond income and poverty paradigms, to explore three dimensions, across 24 indicators, of a child’s well-being: from health, nutrition, education, sanitation to child protection. World Vision India is a 62-year-old child-focused humanitarian organisation, working in 123 districts across 24 states of India. IFMR LEAD conducts research in development economics and finance.

The report is a wake-up call: not one state or union territory score 100 per cent. Kerala, Tamil Nadu, Himachal Pradesh, Sikkim, Goa, Punjab and Mizoram among states, and Puducherry among UTs, top the charts. Children get a healthy headstart here, are less malnourished, survive more, complete school more, and have better access to clean drinking water and sanitation.

Not good enough are states like Nagaland, Manipur, Uttarakhand, West Bengal, Arunachal Pradesh, Karnataka and Odisha. They occupy the second quantile. Worse than them are Chhattisgarh, Uttar Pradesh, Jammu & Kashmir, Tripura, Bihar, Haryana and Maharashtra—all in the third quantile.

The real laggards are: Gujarat, Telangana, Rajasthan, Assam, Andhra Pradesh, Meghalaya, Jharkhand and Madhya Pradesh. They have the worst indicators on nutrition, child survival rate, water and sanitation. More children are stunted, underweight and die before they turn five.

Scratch below the surface and surprising anomalies stare you in the face. To begin with, some of India’s richest states are straggling behind when it comes to their children’s quality of life.

With a GDP of Rs 27.96 lakh crore, Maharashtra has the largest economic profile in India. It is also India’s leading industrial state, contributing 13 per cent of national industrial output. Why does it score 0.56 on the Index, at par with BIMARU state Bihar? Gujarat, one of India’s most industrialised and prosperous states with a GDP Rs 14.96 lakh crore, falls in the last quantile, along with Andhra Pradesh, a state that has been ranked the best in ease of doing business in the country by the World Bank.

More surprises: you will find even the top scorers are not doing so well on the health-front. Take Tamil Nadu, the second-best performer: it slips to the fifth position when it comes to health indicators. Kerala and Himachal Pradesh are no better. On the contrary, West Bengal which comes 11th on the overall score, has creditable health indicators, putting it on rank seventh on the health-count.

Children's wellbeing should be the topmost priority of a nation raring to gallop ahead. A look at the score card on dimensions of child well-being should push states and UTs to prepare priority areas of intervention, plan better budgets, redesign policies and develop strategies. Children may not be vote banks, but they are our future.