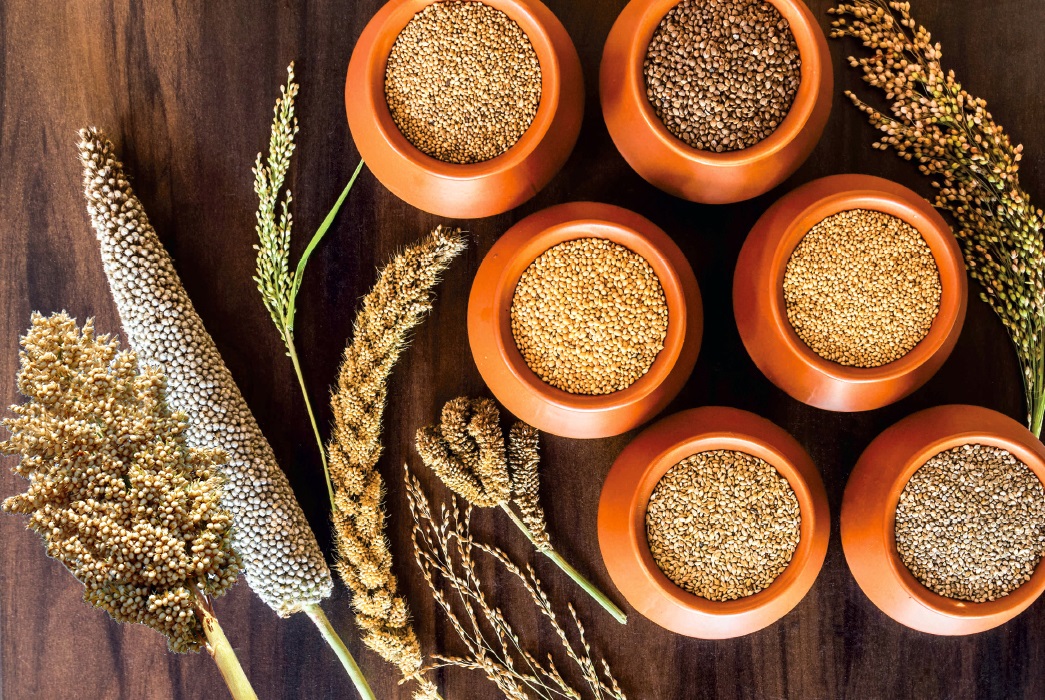 Awareness about the benefits of these healthy grains is creating a situation where demand is increasing almost every year by 20% to 22%, says Dr Vilas A. Tonapi, Director, ICAR — Indian Institute of Millets Research, Hyderabad, in an interview to Lola Nayar. Excerpts…

There seems to be growing realisation about millets as a health food. What has made the difference?

In the last five years, our institution has been working with all millets after a long stint of working only with sorghum. The awareness programs being undertaken under the government’s Millets Mission and the value chains that are getting established have made a lot of difference. Over the next five years, about Rs 1,500 crores is expected to be invested to strengthen the value chains. This is the one factor which is encouraging people to search for alternate grains.

Millets are gaining ground as healthy options for those suffering from lifestyle diseases, whether it is diabetes, cardiovascular diseases, intestinal disorders or allergies towards gluten. Awareness about the benefits of these healthy grains is creating a situation where demand is increasing almost every year by 20% to 22%, but the supply side is skewed. So, we are trying to push up production by seeking to expand areas under millets in both traditional and also non-traditional areas. We are also targeting UP and Bihar, where productivity has dipped, besides areas in Andhra Pradesh and Karnataka where there is higher productivity. This will help to augment demand. The process of linking the entire value chain—including markets and processors to the farmers will take one or two years.

Coming back to the awareness and demand that has been generated, people’s search for grains which have complex carbohydrates makes millets—sorghum, bajra and all the small varieties—ideal as they are gluten free. Each one has different nutritional profile which is not there in rice and wheat and other major grains. Thirdly, they are complex carbohydrates, whose glycemic index (GI) values are much lower naturally and they release the sugar at a slower rate, which make them ideal for diabetic patients.

We are also working the Madras Diabetic Foundation, MS Ramiah Medical College and St. John’s Medical College on bio-availability in different age groups so that we have validation on the health benefits of millets. Of course, we have validation in terms of traditional knowledge, but now we are now trying to create validated data and scientific answers for each of the millets to ascertain their health benefits and position them as food and as a medicine. This will help as people diversify their food habits. We hope to see at least 30% to 40% rise in millets consumption in the next three years. This should help to bring down the lifestyle diseases and thus dependence on medicines. With the health and wellness industry taking up these grains and the increasing awareness about their health benefits, there is an encouraging growth in demand for them. 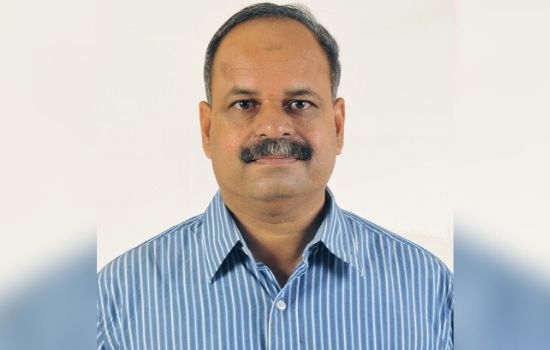 How much have millets production increased over the last decade?

All millets put together, including jowar, bajra, ragi and small varieties like kodo millet, little foxtail, barnyard millet, cover 14 million hectares that produces about 14.5 million tons. I think today we are the largest producer of millets in the world.

When did the resurgence in millet take place after years of decline in their cultivation?

Back in the 60s, we had about 40 million hectares of acreage under these traditional crops but now the acreage is about 14 million hectares. Though we have lost around 55% to 60% of area under millets cultivation but our production is the new high-yielding hybrid varieties, which has increased productivity by almost 120 percent.

Millets consumption as human food has declined about 80 per cent since the 60s as the Green Revolution and our public distribution system played an important role in pushing wheat and rice into the forefront and our heritage grains to the backdrop. Consumption of millets as human food has seen a rise in the last three years. It has been increasing by about 12%-18% per year because of the awareness of millets as a health food. But majority of the millets are used for other purpose. In percentage terms, about 13% to 15% goes for poultry feed, more than 40% goes to the breweries for alcohol production. Other major usage of millets is as starch along with corn.

How many states are pushing for increase in production of millets?

In the Millet Mission, we are targeting 23 states. Since last year, we are strengthening the seed chain in 14 states because seed availability is an issue so far as farmers rely mostly on
self-saved seeds. Availability of quality seeds will not only reduce farmers’ vulnerability but also help improve productivity and thus profits of farmers. In these 14 states we are planning to create seed hubs to improve availability in rural areas. We are striving for farm gate processing, wherein the farmers are federated as Farmer Producer Organisation (FPOs)—either separate millet FPOs or as part of the existing portfolios of FPOs so that farmers get access to warehouses and processing machinery. This will help millet farmers to get a better price for their produce.

How are you promoting millets production and consumption? Can we expect millets to become more affordable?

Currently, millets cultivation is mostly in rainfed areas and are grown in marginal soils. Our aim is to improve agro-economy by bringing millets back into better endowed areas to improve the yields or productivity further. Our trials in Punjab are showing encouraging results. We are hopeful that augmentation in supply to meet growing demand can come from states that were not traditionally millet growing areas. We think by 2022, under the Millet Mission we can increase the area by another 3.5 million to 4 million hectares and production by another 10 million tons. This will help to not only meet the growing domestic demand, make it more consumer-friendly but also make exports possible.