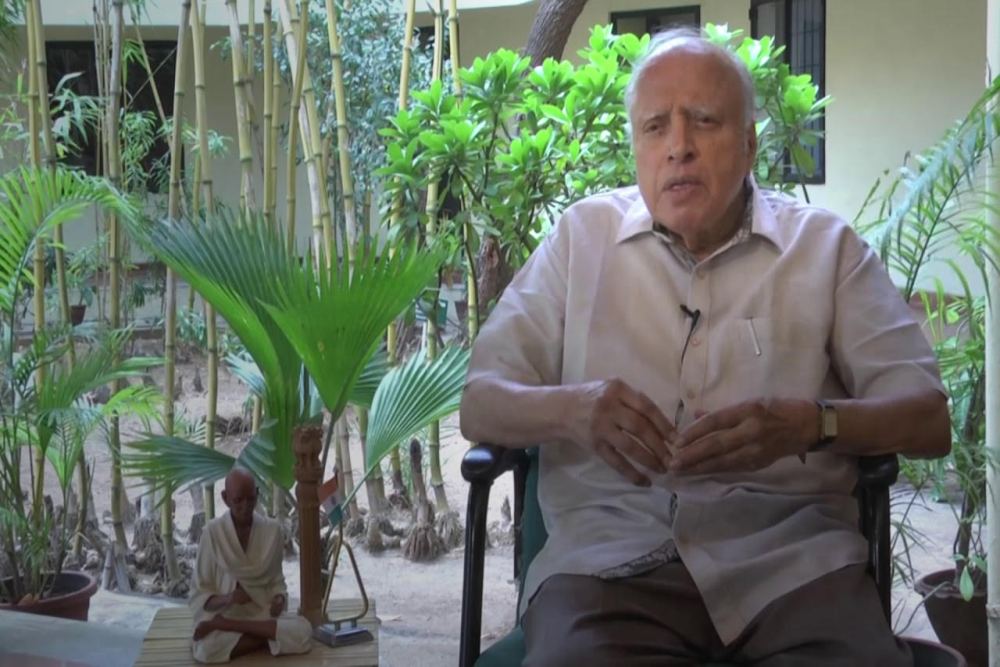 When Monkombu Sambasivan Swaminathan received the first World Food Prize in 1987, he shared with the world a mantra his father had given him long ago: “The word impossible exists mainly in our minds.” He has lived those words in his own life, in ways big and small. In the 1960s and 1970s, when he spearheaded the introduction of high-yielding wheat and rice varieties to Indian farmers, the Green Revolution, it was a near-impossible task, grandiose and historic. Today, when the nonagenarian—he has just turned 95—goes to office, the M S Swaminathan Research Foundation in Chennai, every day—one wonders if he still recalls his father’s words.

An all-time crusader against hunger and food insecurity, he had worked with American scientist and Nobel laureate, Norman Borlaug, to bring the high-yielding Mexican semidwarf wheat plants to Indian fields, integrating traditional ecological prudence with modern technology, at a time India was facing acute food shortage and famine.

His intervention has helped India to transcend its “ship to mouth” condition and attain food self-sufficiency. Food grain production in the country has increased from 51 million tonnes in 1950-51 to 281.37 million tonnes in 2018-19. And the impact of astounding food production and hunger abatement brought about by scientific discovery and application combined with policy intervention, has spread across Asia.

Ending hunger has been his life-long goal. Something that does not allow him to relax even now, as he writes in his 2015 book, Combating Hunger and Achieving Food Security. “You cannot have a revolution without a mass movement,” Swaminathan said in 2014, an idea the Indian government has taken up in its flagship initiative, Poshan Abhiyaan.

On August 3, when the hunger-crusader received the Outlook Poshan Living Legend, he said, “We are facing many challenges in the area of nutrition security. We need a protein revolution. We need a nutrition revolution now.” And a “nutrition revolution” would not be impossible, because “we are all in this work together. First, it is achievable. Second, we will be doing a great injustice to our children if we don’t make sure that they don’t suffer from hunger and malnutrition. Third, you need a nation of healthy people, because unhealthy lives also leads to unhealthy minds.”

What’s more, the man who has received more awards than can be counted on fingers, gave us a lesson in humility: “It makes me happy to receive the award, largely because it tells me that you are on the right track. It gives you some satisfaction that you have lived a life worth living.”