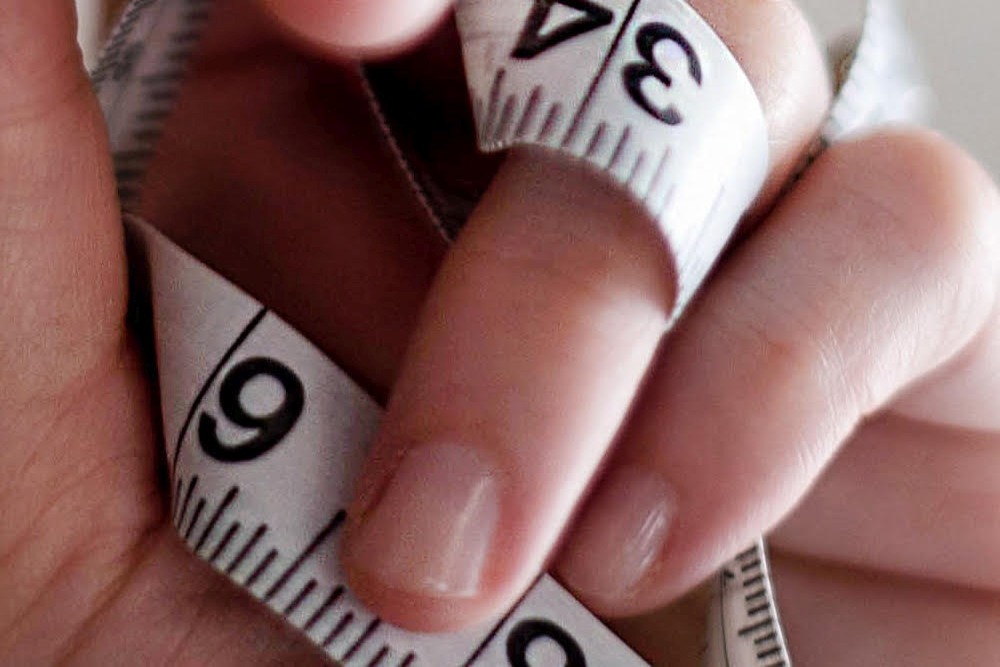 Let’s Talk About Our O-O Burden

India is celebrating September month as Rashtriya Poshan maah to spread awareness about, and act holistically against, malnutrition in all its forms. Malnutrition, by definition, includes both under- and over-nutrition as well as multiple micronutrient deficiencies. However, most government programmes operate with heavy emphasis on one form of malnutrition: undernutrition reduction, with special focus on stunting and wasting. The Indian government has invested a lot of efforts to periodically weigh and measure children mainly for the purposes of identifying undernutrition (wasting, stunting, and underweight).

However, few know that in 2017, India was reported to be the second most populous country in terms of obese children (14.4 million) in the world and is expected to have ~17 million by 2025. China, with 15.3 million obese children, tops the list currently. The World Health Organization (WHO) defines overweight and obesity (o-o) as ‘abnormal or excessive fat accumulation in fatty tissues (adipose tissue mass) that may impair health. Asian adults with BMI greater than or equal to 23 are defined as overweight and above 27 as obese (25 and 27 for people from developed world respectively). In the past two to three decades, national prevalence of o-o increased almost four times from 4 per cent to 15 per cent, while type 2 diabetes among Indian adults increased from 6 per cent to 9.1 per cent and hypertension prevalence from 17.2 per cent to 29.2 per cent, with significant urban-rural differences. Childhood obesity is a precursor of adulthood obesity and attendant cardio-metabolic risk, musculoskeletal disorders, high levels of systolic blood pressure, cholesterol, blood sugar and even nonalcoholic fatty liver disease. These chronic diseases or non-communicable diseases (NCDs) portend increased costs of healthcare and reduced productivity, thereby staggering country’s economic growth and wasting human potential.

To halt the prevalence of major NCDs it is necessary to protect children from becoming obese or overweight. The common reasons for rising o-o include increased availability, accessibility, and affordability of energy-dense foods (also known as junk or high fat sugar and salt HFSS foods), along with aggressive marketing and reduced opportunities for physical activity that have followed urbanisation and other changes in the built environment. Scientists also attribute maternal factors like quality and quantity of diet, physical activity, education, income, decision making power, violence, stress to have a critical role in foetal programming ie shaping the child’s future health and disease origin in utero. Those who are born low birth weight have also shown to be disadvantaged in later adult life in terms of developing chronic diseases earlier than normal birth weight counterparts. Also malnutrition during foetal stage or early childhood is associated with poor cognitive development, behaviour problems, and academic performance in later childhood. Thus a strong focus on the first 1000 days (conception to child’s second birthday) is considered extremely critical in setting a robust foundation against all forms of malnutrition and ensuring optimal productivity of our human resource.

Ending childhood obesity has also been linked as contributing to other international strategies such as Sustainable Development Goals, the WHO’s global action plan for the prevention and control of NCDs (2013-2020), the WHO’s comprehensive implementation plan for maternal, infant and young child nutrition, the UN’s decade of action on nutrition (2016-2025), ICN2 Framework for Action and the UN Secretary General’s global strategy on women’s, children’s and adolescents’ health. Despite nutrition receiving political attention and funding in the past decade by highest leadership, India lags behind in action to curb childhood overweight-obesity. Bulging waistlines, eating outs/take aways, increasing screen time, depression, stress are common sights or discussion points among youth. The data from National Restaurants Association of India (2019) reveal that Indian consumers are eating out nearly seven times every month with metro cities like Delhi topping the chart. Still, the current lack of emphasis on handling this urgently and aggressively lags behind.

It is not that all is gloom and doom in our preparation or action towards tackling the o-o burden in India. FSSAI has launched several schemes and guidelines (like nutrition labelling, food fortification, strategy against HFSS, trans fat regulation, safe and nutritious food SNF at school, workplace and home etc) in the past 5 years but most of them still remain on paper. The ones which have been finalized are fragmented, and grappling with poor, sporadic and ineffective enforcement. Our ambitious Poshan Abhiyaan was also launched last year. But convergence and coordination to put out a strong message on healthy nutrition across life-course are huge challenges to be overcome. Strengthening food systems and improving quality of diets is not an easy task and requires holistic concerted sustained action from all stakeholders especially the policymakers.

Suposhit Bharat means ensuring optimal nutrition and heathy eating practices. Mere focusing on reducing hungry people via provision of calories may tilt the balance unfavourably towards NCDs. So instead of fighting one form of malnutrition (hunger), we may inadvertently fuel the o-o epidemic if healthier options are not made available, accessible and affordable. Awareness to choose these healthy whole grains, high quality proteins, fresh fruits, vegetables especially the green leafy ones, some nuts and dairy throughout the life course should be spread, repeated and implemented across the board. All stakeholders’ especially frontline workers, government employees in health, nutrition and development sector, researchers and academia should help in spreading a simplified, harmonised message for tackling malnutrition in all its forms including o-o and NCDs.

The tagline for this month “Har ghar ho poshan tyohar” should aspire for “kuposhan par ho mazboot prahar”. Also, “Sahi poshan Desh roshan” will happen only when reduction/removal of all forms of malnutrition are paid attention to. Let us not allow the rising o-o to weigh India down in its aspiration to become Swasth, Swach and Suposhit Bharat.