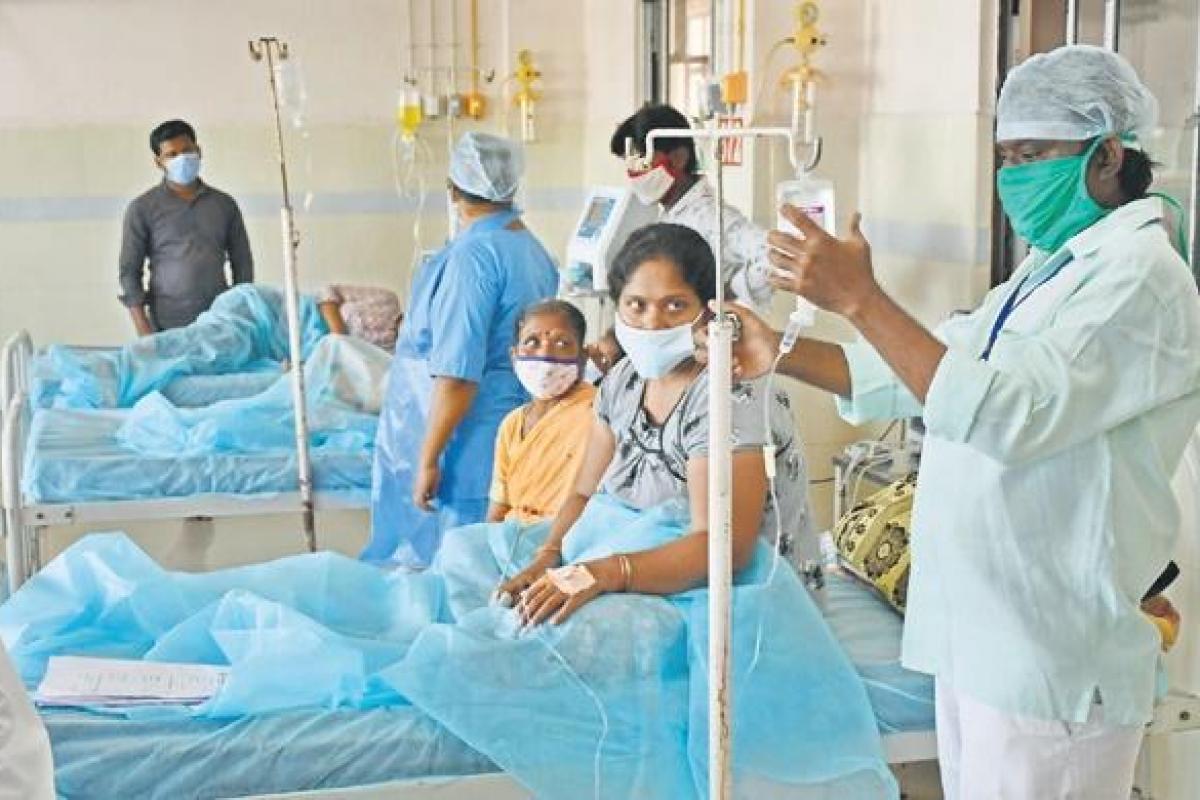 To leave no one behind, we must unite to eliminate neglected tropical diseases which keep the poor and underprivileged in cycles of poverty, undernutrition, and poor health

Globally, the COVID-19 pandemic has disrupted most public health interventions and diverted attention and resources away from other crucial health issues, to focus on the challenge at hand. One of them is the fight to eliminate neglected tropical diseases (NTDs), an overlooked group of diseases that affect over 1.7 billion people in the world — almost 1 in 5 — and are responsible for thousands of preventable cases of morbidity, disfigurement, and mortality every year.

Often called the 'poor person's disease', NTDs put vulnerable and marginalized populations at risk, keeping them in cycles of poverty, undernutrition, and poor health. Caused majorly by mosquitos, flies, and parasitic worms, 70 percent of the presence of NTDs is reported to be in countries and territories that are low-income or lower-middle-income economies. In India, many of these low-income, at-risk populations live in the 117 Aspirational Districts identified by NITI Aayog based on several indicators. The time is ripe to put this public health issue behind India and make it NTD-free, through the strategic use of social mobilization know-how.

In 2021, the public health campaigns to contain these neglected tropical diseases must go on with the national efforts to safeguard citizens from the novel Coronavirus. Strategically using the worldwide health consciousness caused by the COVID-19 crisis, for NTD elimination could encourage the fight against these preventable and treatable diseases. In the whole chain of events, bolstering the key link of social mobilization at the community-level can accelerate India's progress in the elimination of NTDs.

This entails the involvement of influential local leadership during public health and nutrition interventions. People's representatives from the Panchayati Raj Institutions and village- or district-level leadership, and public health champions embedded in the community, are strong opinion leaders at that level. Beginning a new public health intervention — for instance, mass drug administration (MDA) for eligible populations — in their presence, can eliminate doubt from the locals' minds, persuade them to go for the necessary preventive or corrective measure, and establish a lasting positive attitude towards the next steps.

Furthermore, what is needed now more than ever is the strengthening of political will and commitment towards the elimination of NTDs. Previous engagement and intervention of the top political leadership in the states endemic to kala-azar have trickled down positively on health indicators in these regions. Re-prioritizing NTDs in the district health agenda is a challenge but must be done to further our commitment to eliminate neglected tropical diseases from India's health map. There is a strong need for the medical workforce responsible for responding to communities' NTD burden, to be reallocated to this work, after the COVID-19 crisis.

Technological innovation and social media are critical tools for reinforcing community dialogue, removing the social stigma around the diseases, and repeated messaging on the preventability and affordable treatability of NTDs. Sustained and integrated campaigning will help pick up the public health interventions, where it was nearing elimination. A successful example of building awareness and social mobilization was the monumental illuminations of over 60 landmarks, including the Qutub Minar in New Delhi, in 25 countries on World NTD Day on January 30.

The World Health Organization (WHO) has recently launched a new 10-year road map, laying down new targets for 2030, including a 90 percent reduction in the number of people requiring treatment for NTDs; eradication of dracunculiasis (guinea worm) and yaws; and at least 100 countries to have eliminated at least one NTD. For India, however, the targets remain unchanged. To eliminate diseases for which we have strategies and workforce in place, we must accelerate our march towards the 2021 targets and should be striving to reach our public health goals, boost human development, and truly leave no one behind.

(The author is a Senior Consultant (Health) at NITI Aayog. Views expressed are personal, and do no necessarily reflect those of Outlook Magazine)