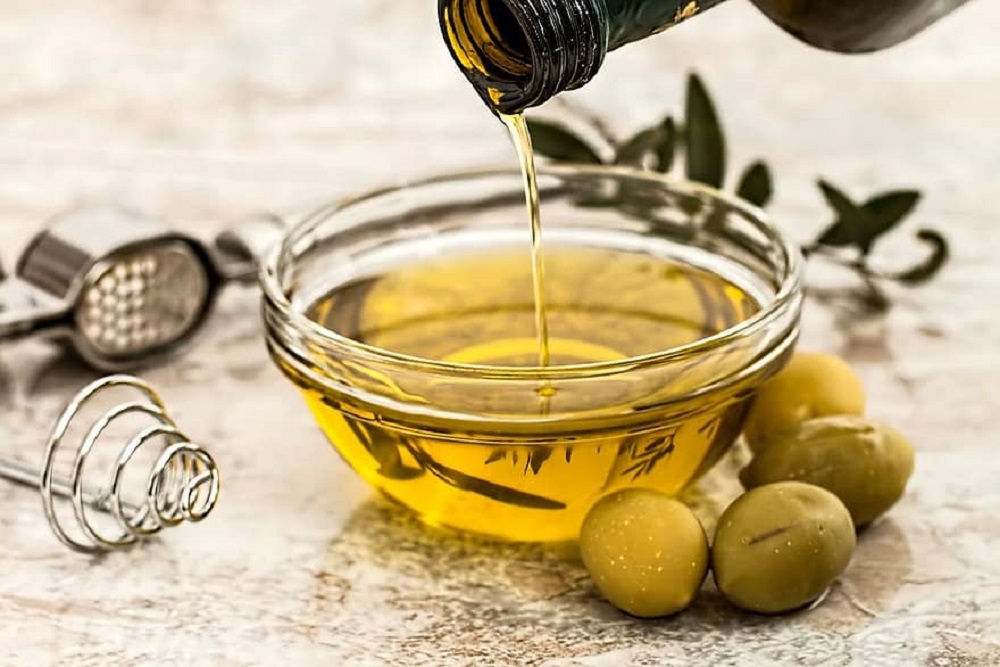 Despite global warnings, trans fatty acids continue to be a part of our diet. And the biggest villain is the vanaspati still found in almost every Indian kitchen and eatery 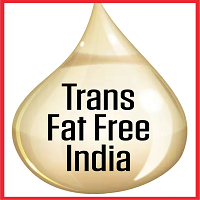 All of us want to lead a healthy life, but we face a lot of hurdles in achieving this vital goal. Our inability to avoid cooking oils containing trans fatty acids (TFA) and lack of awareness
about what we are supposed to eat, or rather not eat, are the two prime problems that come in the way of a healthy lifestyle.

It has been scientifically proved time and again that the use of TFA is fraught with major health issues. Despite this, most of us continue to consume these oils at home and at eateries in the marketplace because of their affordability and the fact that we are not educated properly on the need to stay away from these.

While we have our own constraints, the industry too is faced with the need to produce and market cooking oils at prices affordable to the common man in order to survive the cut-throat
competition. This has resulted in large-scale production of vegetable oils through the hydrogenation process which jacks up the TFA content. Oil makers resort to this process as it is cost effective and increases the shelf life of the product.

According to the India state-level disease burden report, 2016, the country has witnessed an escalation of non-communicable diseases, or NCDs, which include cardiovascular ailments, strokes, diabetes and dementia, at a scale that could hinder institutional performance too. Today, NCDs dominate the list for causes of death in India, with heart diseases topping the list. In 2016, a staggering 28.1 percent of all deaths in India were caused by heart conditions, and a staggering 61.8 percent of all deaths in the country were caused by NCDs. NCDs are the biggest cause of premature deaths in India. One in four Indians are at risk of dying before the age of 70 due to an NCD.

Also Read| Matter Of Fat: The Good The Bad And The Ugly

Sensing this hopeless situation, the World Health Organisation (WHO) and the Foods Standards and Safety Authority of India (FSSAI) are working in tandem to eliminate the presence of TFA from industrially produced cooking oils. But the progress towards the elimination of trans-fats (which means restricting their presence to 0.2 per cent) from our food system has been slow. According to WHO, we should not get more than 1 per cent of energy from TFA. In other words, if we take 2000 kcal a day, only 20 kcal or 2.2 gram can be in the form of trans-fats.

To begin with, FSSAI put in place a regulation in 2016 halving the permissible quantum of trans-fats in edible fats and oils from 10 per cent to 5 per cent. On its part, WHO launched a REPLACE campaign in 2018 for global-level elimination of trans-fats in industrially produced edible oils by 2023. The Indian regulator was more ambitious, setting 2022 as the deadline for the purpose.

Based on the global agenda, FSSAI brought out its draft resolution proposing to cap TFA at 3 per cent by 2021 and 2 per cent (the permissible limit without compromising on the health of the population) by 2022 in edible fats and oils. The resolution is yet to become a regulation as discussions are still on with the stakeholders.

Also Read| Are Samosas Chasing You?

According to a WHO report, Indian snacks contain between 6-30% of TFA, far exceeding the safe limit of 2 per cent of total fatty acids. One survey of street food in Delhi and Haryana found that 25 per cent of snacks contained high TFA levels. Snacks such as samosas, gulab jamuns and jalebis prepared in vanaspati reportedly contained 50 per cent of fat in the form of TFA.

The human body is not accustomed to metabolizing TFA, and its consumption beyond the prescribed limit disrupts good and bad cholesterol (HDL and LDL) levels, causing dyslipidemia, heart diseases, diabetes, liver dysfunction, fertility issues, Alzheimer’s disease, depression and some types of cancer.

Besides playing havoc with the health of individuals, these non-communicable diseases (NCDs) place a huge burden on the economy of every country measured in the form of disability-adjusted life years (DALYs). In the past few years, India has witnessed an escalation in DALYs attributable to NCDs. Such health issues also adversely affect the budget of individuals and families, force early retirement and reduce productivity at workplace and availability of skilled labour.

Considering all these aspects, FSSAI also launched an awareness campaign “Heart attack rewind,” highlighting how consumption of trans-fats can result in heart attacks and the diets containing TFA. People are also educated on how to use edible oils and told that TFA does not add to taste. Stir frying and repeated use of the same oil for frying increase the trans fats content of the
edible oil. Among the safe methods of cooking are baking, boiling and grilling.

Through another initiative, the authority has launched a “Trans-Fat Free” logo for voluntary labelling by food manufacturers to promote TFA-free products and attract health-conscious consumers. The label can be used by bakeries, local food outlets and shops for preparations containing TFA not exceeding 0.2 per 100 g/ml of the food product.

Offering subsidies on edible oils with healthier nutrient profiles could be another industry-friendly approach to eliminate TFA. It is advisable that the authorities do not promote consumption of saturated fats in higher amounts as part of the trans-fat free movement as such fats are also associated with many health hazards. Any such move would result in a “cycle repeat” situation, necessitating another round of efforts to wean people away from saturated fats.

The foods safety authority should also issue the notification on zero trans-fat regulation early, giving adequate time to industry as promised to bring down TFA content to permissible limit. The need to achieve the goal before the 2022 deadline cannot be over-emphasised, considering the high stakes – consumers’ health and economic growth.

(Richa Pandey is a Research Scholar at the National Institute of Nutrition, Hyderabad)