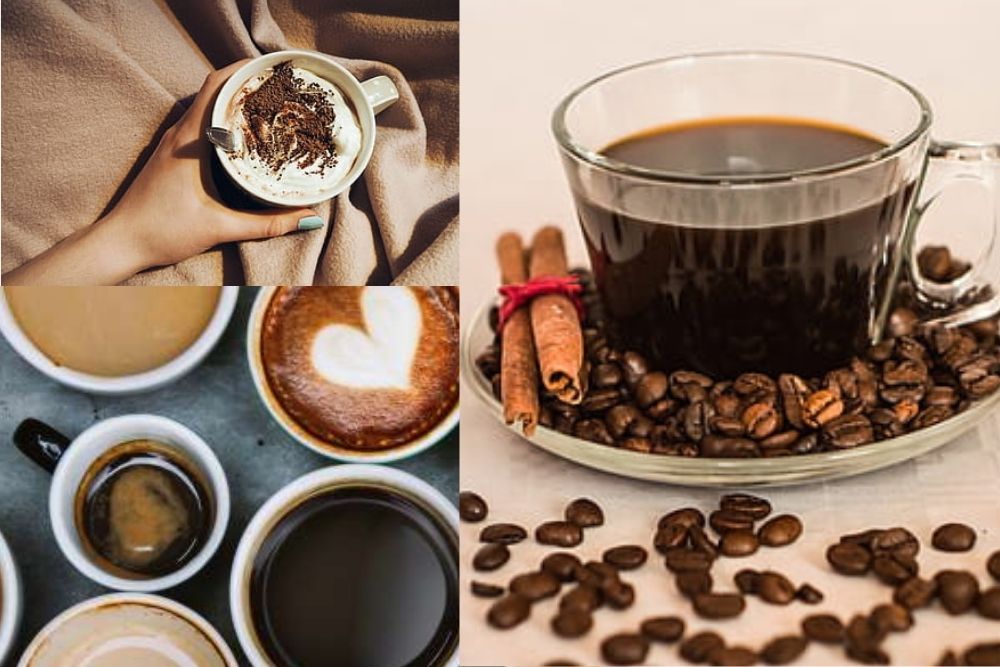 It’s A Lot More Than Just A Pick Me Up

On World Coffee Day, let’s take a good hard look at the magic bean, and listen to the stories it could tell

We’re all used to our daily dose of caffeine, be it from filter coffee, espresso, latte or just plain instant. It’s the go-to drink to start the day, in the evening, when tired or when just plain bored or sleepy.

Coffee is one of the most complex beverages we ingest, chemically speaking. It has twice as many flavour compounds as wine, and like wine, geography and terroir – the earth, soil, and water of the region – play a major role in lending the coffee its distinctive flavour.

That’s not all, coffee contains several essential nutrients, including pantothenic acid, riboflavin, potassium, magnesium, manganese, and niacin. Several studies show that coffee drinkers have a much lower risk of type 2 diabetes and are not at risk of getting Alzheimer’s disease. Rich in powerful antioxidants, caffeine can increase fat burning and boost metabolic rate.

India is known for its tea cultures, but it’s certainly no stranger to the coffee bean. Indian coffee is the most extraordinary of beverages, offering stimulating intensity and intriguing subtlety. Typically mild and not too acidic – Indian coffees possess an exotic taste and a fine aroma.

Not many know, but Indian coffee has a unique historic flavour – It all began with a long journey around four hundred years ago when the legendary saint Bababudan brought seven magical beans from Yemen and planted them in the Chandragiri hills of Karnataka.

So, if coffee is the only thing that gets you out of bed in the morning, you’re probably committed to making the perfect cup of Joe. If you take your coffee black or with a hefty dose of cream and sugar, it is important to know it just right.

Here’s what it means:

Beans:Where do they come from, what type are they, at what altitude were they cultivated, etc.
Roasting:Is it a dark roast or a medium roast or a light roast, every type of roasting gives the coffee a different flavour
Freshness:When was the coffee cultivated, roasted, brewed, etc.
Brewing:There are many brewing techniques and every brewing technique yields different tasting notes. An Espresso will be different from a French Press which will be different from a Pour over. The way the flavour gets extracted from the grounds makes a lot of difference
Primarily, there are two kinds of coffee beans which are popular in India – Arabica, and Robusta.

“Arabica is the more popular one world over and has a lighter taste with a lower caffeine concentration. Whereas, Robusta beans are a bit stronger in terms of taste and caffeine content. They look different as well. Robusta beans are also easier to cultivate as they are less prone to any kind of pest infestation. Apart from this, there are Liberica and Excelsa but they are not found in India,” Dasaka adds.

Similarly, there are various options available at cafes in India. The ‘expresso’ has three distinct parts – a dark belly, a lighter middle layer, both of which are crowned by the foam. On the other hand, ‘latte’, an espresso with steamed milk usually comes with a shallow pool of foam floating on top, while ‘mocha’ is a latte with chocolate flavouring and a cloud of whipped cream. ‘Cappuccino’ is typically an expresso with a thick layer of foamy steamed milk, while your favourite ‘frappe’ is cold coffee that needs shaking to create its froth.

As coffee roasts get darker, they lose the origin flavours of the beans and take on more flavour from the roasting process.

Lighter roasts, Dasaka tells us, “Have more acidity than darker roasts. The light roasted beans are dry, while darker roasts develop oil on the bean surface.”

The caffeine level decreases as the roast gets darker, but one needs to get a balance between roast and coffee to get a proper flavour of the beans.

Does the mug in which you drink coffee change the taste of coffee?

This is one of the most googled questions, and we’ve tried to answer it – The mug does affect the taste a bit with prolonged use.

For instance, a plastic cup would take in the coffee taste with regular use and might give you the flavour in other beverages, stainless steel may impart its flavour depending on the quality of the cup, ceramic, on the other hand, doesn't give any flavour or its own.

Another myth around-consuming caffeine is that helps in staying wide awake. Dasaka says, “While scientists and sleep experts will be a little more apt to answer this, our take is that we have come across customers with all kinds of experiences – Some who use caffeine to stay up at night while some prefer a warm cup of coffee right after their dinner which not only helps them digest the food but also helps them sleep better.”

Here’s a list of everything all you coffee lovers need to know about your favourite drink:

- The energising effect of coffee was accidentally discovered by Ethiopian shepherds who noticed that their cattle started dancing after eating coffee berries.

- In 1675, coffee houses were banned in England by King Charles II as he thought that was the place where people met to conspire against him.

- Kopi Luwak, the world’s most expensive coffee is made from undigested coffee beans extracted from the faeces of Civet – a species of wild cats found in Sumatra.

- Coffee lowers the risk of Alzheimer’s disease – so have it regularly.

So what are you waiting for? Go get a refill of your favourite brew, you won’t regret it.

(The author is a journalist, a foodie, and you guessed it, a coffee connoisseur)