Home Story Invest In Iron, Women, Instead Of Gold On Dhanteras 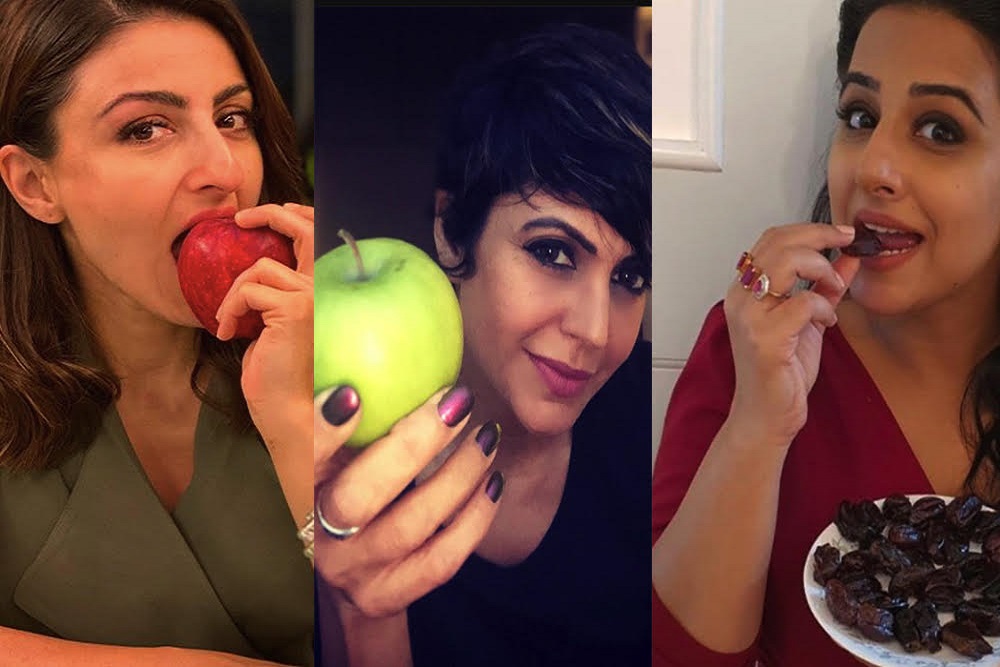 Invest In Iron, Women, Instead Of Gold On Dhanteras

Half The Women In Urban India Are Anaemic. A Creative Social Awareness Campaign, Project Streedhan, Spreads The Good Word And Celebrities Pick Up Iron-rich Fruits

Social awareness campaigns are usually always challenging from a creative point of view, but when it talks to urban India, the challenges grow multi-fold: How do you catch the attention of an audience that is already deluged with information, and one that is always so busy and distracted?

Until I started to work on this initiative, I was not aware that India ranks the highest in world for prevalence of anaemia among its women. As a developing country with various challenges in the health and human development indices, we tend to use such information from time to time, as a norm. But what really startled me was the fact that more than half the women in urban India are anaemic—and as it turned out, this is where the initiative intended to focus. 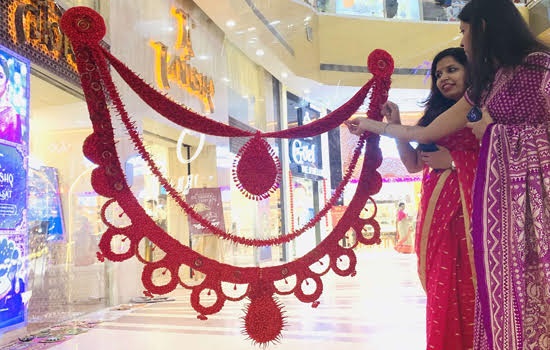 This unusually high prevalence of anaemia among urban Indian women is unusual considering that women in cities and towns have far more access and exposure to information and healthcare facilities than their rural counterparts. This anomaly seemed to indicate that there was a clear gap between the existing information on anaemia, the messaging and the intended recipients of that message.

One of the first things I realised was that a campaign to create awareness about anaemia among urban women needed to be mounted well, with a strong hook. I was clear that the key proposition wasconvincing women to “invest in iron,” the deficiency of which is the key reason for anaemia. That then got me thinking about the associations with iron, thus a metal and the precious value of it—which brought up Dhanteras—and its association with gold immediately popped up, since the festival was not too far away. After a bit of more research I found out that Dhanteras is about the divine entity, Dhanvantari, and that he is considered the God of Medicine and Good Health. It was uncanny how it all linked up.

Project Streedhan then took shape as a campaign that looked to equate the importance of gold—a precious metal—with that of the iron count in a woman’s body—another precious metal, as it were. It was decided then that the launch of Project Streedhan would be strategically timed to coincide with the Dhanteras festival with a message for women to invest in Iron and not only gold.

The campaign has been titled “Project Streedhan,” to underscore the point that good health is indeed a woman’s true wealth. Given that the key cause of anaemia in women is iron deficiency, brought about by lack of balanced diet and nutrition, Project Streedhan seeks to exhort women to give the same importance to iron as to gold, and to invest in it by improving their nutritional habits, eating healthy iron-rich foods, thus reducing iron deficiency in their bodies. 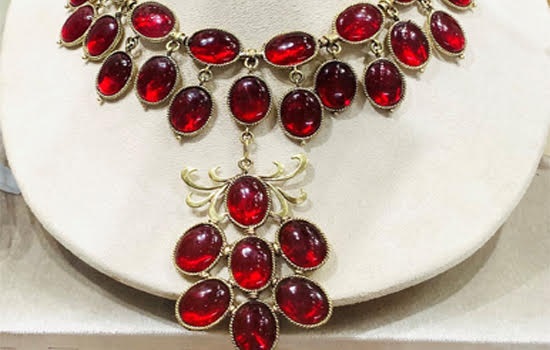 Edible jewellery made of fortified iron candies and gummies, created by jewellery designer Himani Grover for Project Streedhan
It was always clear to us that this campaign needed to be crafted creatively in a form that would appeal and resonate with urban women; one that motivated and inspired rather than lectured. The elements of the campaign were thus chosen carefully to reach this intended audience of urban women—reaching them through a powerful film and messages on social media (#investiniron), through influencers and unique initiatives like creation of edible iron rich jewellery and installations (artist Megha Joshi created an installation with over 50,000 red Diwali wicks) in strategic spots like the Gold Souk Mall in Gurgaon etc. Many celebrities that include actress Vidya Balan, Dia Mirza, Rituparna Sengupta, Mandira Bedi, Soha Ali Khan, Tillotama Shome, author Anuja Chauhan and many more are coming forward to support the initiative and spread the message through their social media.

The heart of the campaign, the Project Streedhan film, is unlike any other social awareness film on health. It is in no way depressing or patronising or pontificating. Instead it is beautifully mounted with vivid colours and imagery showing women enjoying a variety of colourful natural iron-rich food—with a folksy upbeat song “Loha chakle sona banja’ playing in the background.

In an interesting development since the campaign was planned, over 50 leading jewellers across the country signed up to support the Project Streedhan initiative and pledged to spread the message among their key customers, who happen to be almost exclusively, women. Some of these include well-known names such as Hazoorilal Legend and MBJ (North) NAC Jewellers (South), Kundanlal Jewellers (West) and DK Bengal Jewellers (East).

Along the way, Project Streedhan also seeks to break many taboos around women and food and the various gender biases at play in society where women are somehow rarely seen ‘enjoying’ food and that too, alone (as shown in our film). In popular culture, we are mostly exposed to depictions of women as nurturers providing hot and fresh food for their family, always put themselves last in line for the family’s health or women who nibble or literally, stare at salads!

While the film has gone viral and is being shared extensively—especially by women—on social media and WhatsApp groups and we have now followed it up an informative animated film that shares more detailed information on anaemia and iron rich diets and lifestyle, we sincerely hope that Project Streedhan will manage to spread awareness on anaemia on a larger scale among urban Indian woman than ever before. A recent survey by Delhi Government, that showed over 60 per cent of college girls in India’s capital are anaemic, is a serious wake-up call. This is an epidemic that needs all our attention—almost all the time!