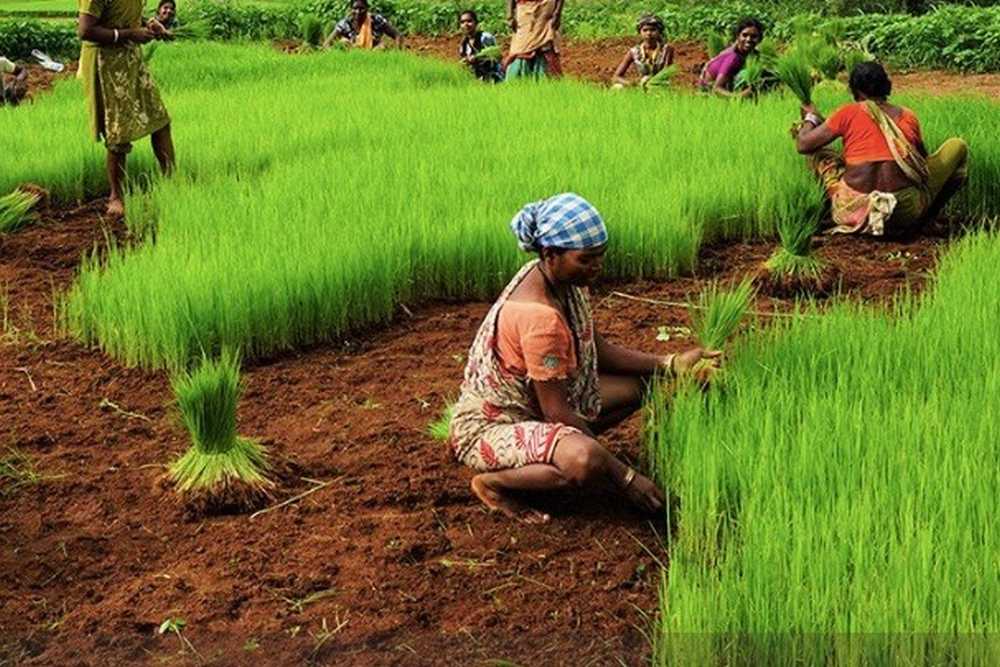 Indian Women's Unaccounted Labour Cause Of Malnutrition In India: Study

According to the research from the University of East Anglia (UEA) in the UK, recognition of Indian women's roles in both agriculture and domestic work is key to improving household nutrition outcomes.

Indian women's unaccounted contribution in agricultural work has a detrimental impact on the nutrition levels of the households, leading to malnutrition among children, a study suggests.

According to the research from the University of East Anglia (UEA) in the UK, recognition of Indian women's roles in both agriculture and domestic work is key to improving household nutrition outcomes.

The research concludes that women's work in agriculture, potentially has a negative impact on household nutrition, through a combination of reduced time for care work and seasonal energy deficits.

In most of rural India, women work as agricultural and family farm labourers, in addition to performing nearly all the childcare and household duties.

Often men have gone to work in urban areas, leaving women to balance agricultural and household work, including food gathering and preparation.

Overall, women's work in agriculture seems to have a negative impact on household nutrition, through a combination of reduced time for care work and seasonal energy deficits.

Longer working hours for women, or increased work intensity, can have detrimental effects on their own health and, in turn, their ability to care for their children. This leads to poor child- and household-level nutrition outcomes.

The research, published in the journal Feminist Economics, examines the intersections of gender with other forms of social identity and inequality.

"Women's agricultural work could potentially have negative outcomes, especially for the young child whose nutrition depends more on the mother's time for breastfeeding and supplementary feeding," said Rao.

"The double burden of work and care often leads to a time trade-off between the two," Rao added.

The research draws on primary data from 12 villages in two Indian districts, Wardha in Maharashtra and Koraput in Odisha between 2014-2016.

The study villages comprise a mix of castes and ethnicities, all with distinctive cultures and livelihoods, from land-owning cultivators to landless groups, who survive by engaging in wage labour.

Malnutrition is high in both areas, with near or more than 50 per cent of children underweight. In both regions, women account for nearly all the household work, such as bathing and feeding children, washing clothes and collecting water.

In Wardha, women harvest cotton manually, but the semi-arid region has reported severe agrarian distress over the past decade.

Moreover, the smell of cotton and cotton dust causes headaches, and leaves workers with no appetite or desire to cook or eat, which has implications for the rest of the household.

In Koraput, located in the semi-humid tropics, literacy rates and other human development indicators are low.

People in this region work, on average, close to 13 hours a day, resulting in sleep deprivation, especially during the peak agricultural seasons of planting and harvesting.

Rao said in order to improve women's lives and household nutrition and health outcomes, policies need to be context-specific, taking into consideration factors such as caste and location.

Regardless, though, policies must aim to reduce the time and effort of women's agricultural work.

"The lack of attention to women's time as a key factor in child nutrition outcomes is perhaps the main reason for the persistence of poor nutritional outcomes despite economic growth," said Rao.