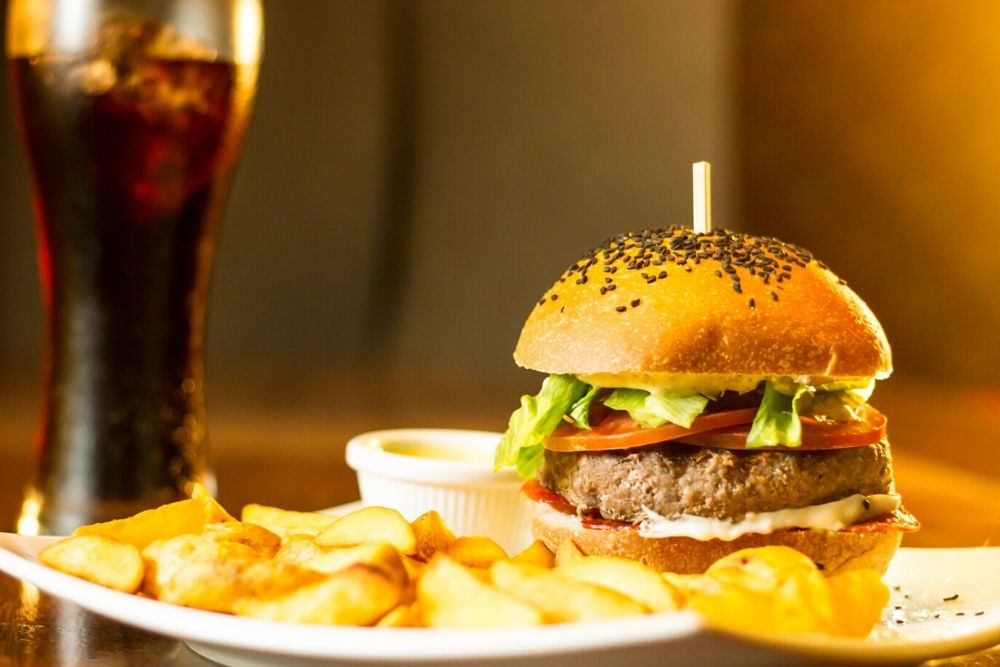 India is highly troubled by ‘New Nutrition Reality’, with obesity and undernutrition co-existing in the country. This ‘double-burden’ malnutrition is due to a large percentage of people lacking access to nutritious food resulting in undernutrition and its consequences, while changing lifestyle and food preferences is resulting in rising problem of obesity. This poses a great problem of crippling hopes of a healthier India.

With the raise in the income of people, an increasing number are veering towards consumption of foods rich in fats and sugar, with a decided preference for processed foods, leading to rise in obesity.Lack of required physical activity is also contributing to overweight problem.

To address issues of ‘Nutrition Transition’, due to rising incomes and shift to consumption of fast foods, the government has come up with “Eat Right India Movement”, which is focused on addressing all forms of malnutrition.

As a part of this effort, food and beverages companies in India are being nudged towards producing healthier products as per the standards set by Food Safety and Standards Authority of India (FSSAI).

India Spotlight Index 2020, a first-of-its kind report brought out by Access to Nutrition Initiative (ATNI) reveals this is bearing results. The index lists16 food and beverage brands in India that have so far adopted the FSSAI standards.

The report reveals that several companies have started fortifying their products as directed by the government to tackle malnutrition. The second iteration released by ATNI highlights the progress made by several companies in adhering to the rules and regulations set forth by FSSAI. While Britannia has scored most in several parameters laid by the FSSAI, Hindustan Unilever has been ranked first along with Nestle, scoring about 6.9 out of 10. PepsiCo India has been ranked 3rd in the ATNI. 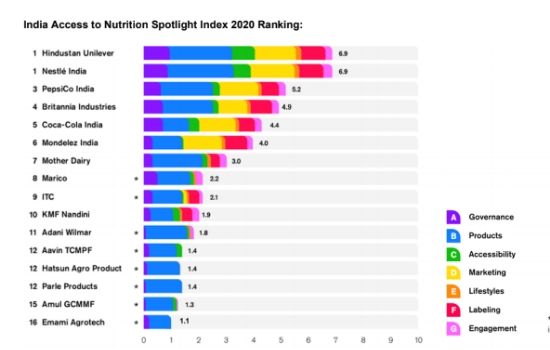 “We see that the companies have focused a lot on the ‘nutrition commitment’ in general and have made pledges to FSSAI. We see that an awareness has occurred towards shift from the fat-based and unhealthy foods to healthy and fortified foods,” stated Inge Kauer, excusive director of ATNI.

She further stated that around 13 companies are abiding by the rules and regulations set forth by FSSAI, while 10 out of them are fortifying their products. 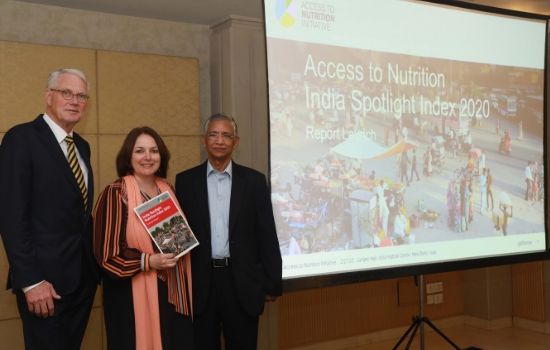 “All companies strive to lead the market usually in sales or profits but as public health professionals our plea is to ask them to push themselves higher in providing safe, diverse, healthy options across age groups,” observed Shweta Khandelwal, chief nutritionist with Public Health Foundation of India.

In its guidance to the food and beverage companies, ATNI lists out certain regulations to be followed for making their products nutritious and accessible to all.

* Adopting Comprehensive And Commercial Strategies To Tackle Malnutrition: The companies must work towards improving their policies which would improve the scope for the consumers, especially the malnourished to get easier access to the nutritious foods

*Focussing On The Malnourished Groups In Each State: The companies must focus on identifying malnourished group in each state of India, therefore formulating policies according to the diversified needs of the consumers in the states they are operating.

*Manufacturing Healthier Products: The companies should focus on producing healthier products, to match up to the nutrition requirements of the consumers.

*Marketing The Products: The companies must find suitable ways to market healthy products. Increasing product accessibility through specific strategies must be adopted.