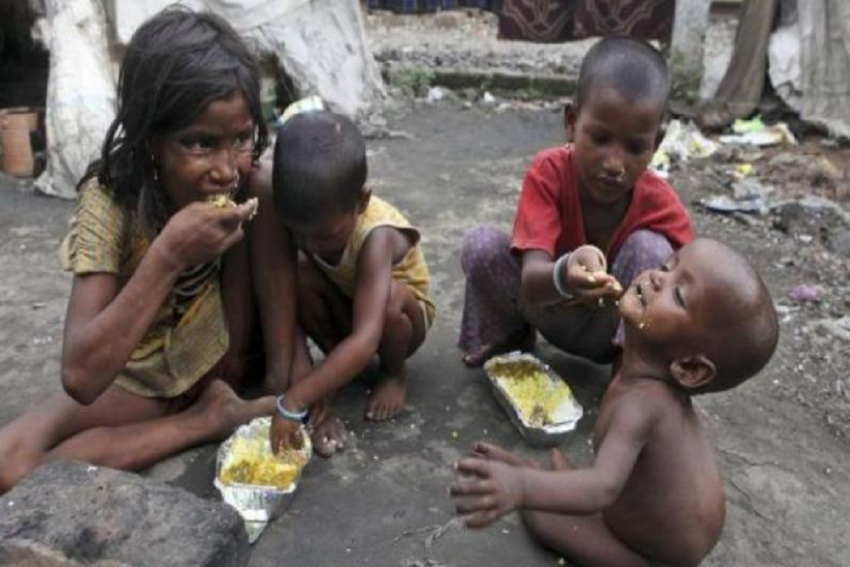 The Global Hunger Report report gives India a score of 27.2, which puts it in the 'serious category'

Global Hunger Index 2020 report was published on Friday and India fares poorly in it. India was ranked 94 out of 107 countries on the Global Health Index (GHI)

Even the neighbouring countries like Nepal, Pakistan, and Bangladesh have better scores than India.

According to the report, India has serious levels of hunger as it has secured a score of 27.2 which comes in the 'serious category.' GHI calculates and compares the levels of hunger across the different countries so that it can notify the concerned nation against the alarming situation of 'wasting' or 'hunger' in the country. 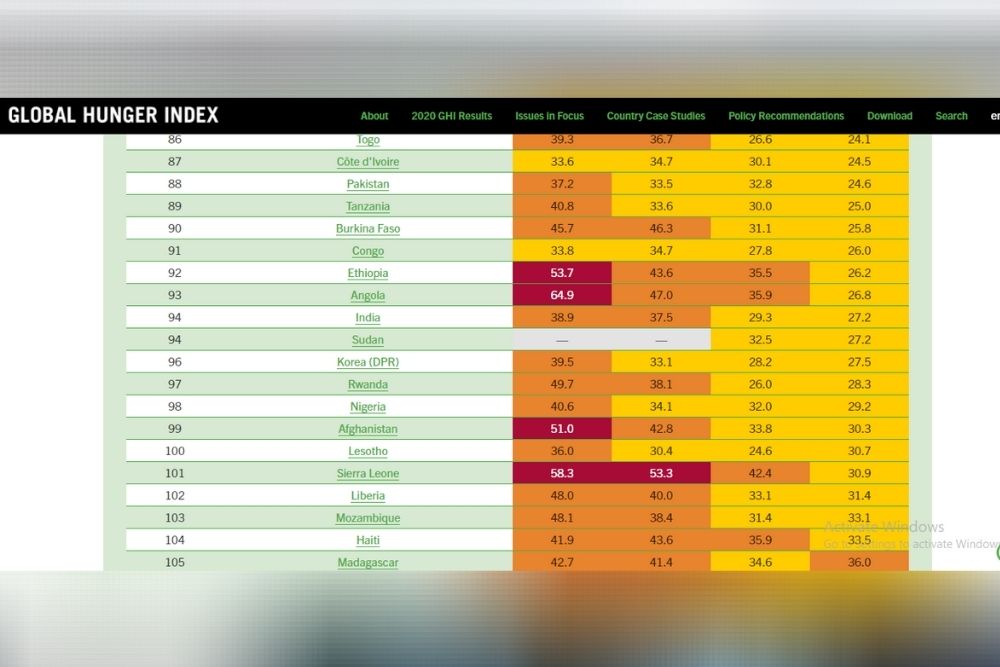 The GHI report was released on 16 October 2020, as a joint effort of Welthungerhilfe and Concern Worldwide. This report is released annually. There are four parameters that determine the GHI score. They are undernourishment, child wasting, child stunting, and child mortality.

The GHI states that India has the highest prevalence of wasted children out of the 11 countries with a 'high rate' of child wasting.

As per the report, India dipped further in child wasting (low weight for height, under the age of five) parameter with the rate of 17.3 per cent. Earlier, it accounted for 15.1 per cent for the years 2010-14.

However, the other three parameters -child stunting with 37.4 per cent, undernourishment with14 per cent and child mortality with 3.7 per cent --. have shown improvement.

"The world is not on track to achieve the second Sustainable Development Goal - known as Zero Hunger for short - by 2030. At the current pace, approximately 37 countries will fail even to reach low hunger, as defined by the GHI Severity Scale, by 2030," states the report. "These projections do not account for the impacts of the COVID-19 pandemic, which may worsen hunger and undernutrition in the near term and affect countries’ trajectories into the future", the report further added.

Reacting to the report, Congress leader Rahul Gandhi attacked the Narendra Modi government on Saturday, saying it is busy "filling the pockets of its special friends" and that is why the country's poor are hungry.