The problem is not just due the nationwide lockdown to stem the COVID-19 pandemic, but because of already existing diseases which are in abundance and emergency situation in our country, say doctors
| May 11, 2020 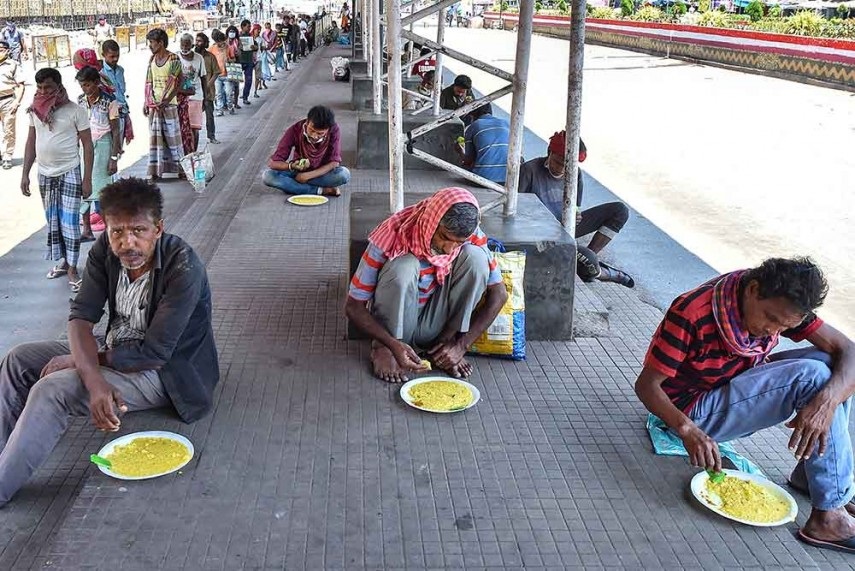 India is headed for a serious nutritional health emergency soon unless the government takes immediate steps to address the problem, say doctors from Indian Doctors for Peace and Development (IDPD).

The problem is not just due the nationwide lockdown to stem the COVID-19 pandemic, but because of “already existing diseases which are in abundance and emergency situation in our country,” the IDPD said. Appealing to the government o to ensure nutritional food to all the citizens, it said “this should be done irrespective of any person not having ration card, Aadhar card or any other document. If immediate effective steps are not taken for this, large sections of our people will be pushed into severe malnutrition which will have far reaching impact not only on their health but the development of the country as a whole. This malnutrition will be reflected in the next generations to come.”

Also Read| The Power Of Collective Action In Times Of Adversity

The lockdown has however led to other issues regarding nutrition which need to be immediately addressed. Referring to the trauma of thousands of poor migrant workers trying to return to their villages by any possible means, including on foot, the IDPD said: “It is unfortunate that people including children and pregnant women have to walk hundreds of kilometres on foot to reach their native places with hungry stomach..”

According to a statement issued by IDPD officials Dr S S Soodan, President, Dr Arun Mitra, Senior Vice President and DrShakeel Ur Rhman, General Secretary IDPD. In a recent survey conducted by the Health Ministry that forty four percent of the respondents said that they are taking only one square meal; and this meal are only the grains. This is far from a balanced diet. This survey substantiates our fears. Walking on foot for such long distances leads to muscular degeneration which has several other associated problems with it. Immediate steps should be taken to make them go to their native places by trains or buses by the government.”

Separately, several NGOs working on nutrition at the grass roots level have warned that government programs like the 1000-day program for pregnant women and their children and the mid-day meal scheme for schoolchildren have also been badly impacted by the lockdown, because resources have been diverted to fight the pandemic.

Also Read| The Problem Of Plenty: Steps To Beat The Hunger Pandemic