Home Story ‘Hunger Rates Are Sky-Rocketing Around The World’ 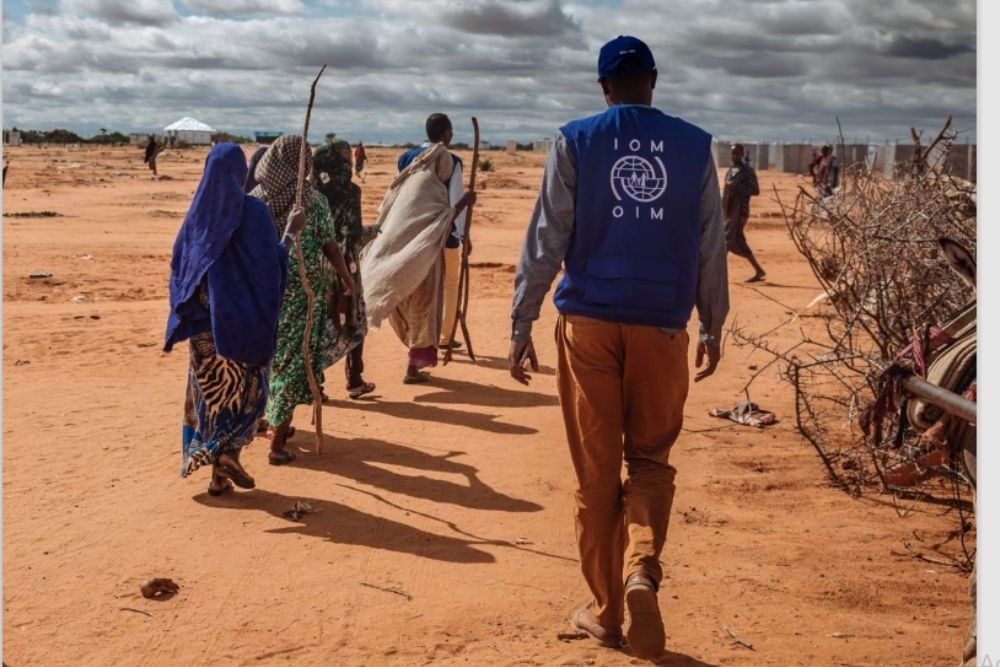 ‘Hunger Rates Are Sky-Rocketing Around The World’ IOM / WTF

‘Hunger Rates Are Sky-Rocketing Around The World’

A new report has found global hunger and population displacement could surge as people on the move and those reliant on a dwindling flow of remittances desperately seek work to support their families.

The report – the first of its kind - was released November 10 by the International Organization for Migration (IOM) and the United Nations World Food Programme (WFP), and shows how the pandemic has driven up food insecurity and increased vulnerability among migrants, families reliant on remittances and communities forced from their homes by conflict, violence and disasters.

The two UN agencies warn the social and economic toll of the pandemic could be devastating and call on the world to prevent it by stepping up support in response to immediate and rising humanitarian needs, addressing the socioeconomic impacts of the crisis and ensuring that the most vulnerable are not forgotten, said a release.

“The socio-economic impact of the pandemic is more devastating than the disease itself. Many people in low- and middle-income countries, who a few months ago were poor but just about getting by, now find their livelihoods have been destroyed. Remittances sent from workers abroad to their families at home have also dried up, causing immense hardship. As a result, hunger rates are sky-rocketing around the world,” said WFP Executive Director, David Beasley.

"The impact of the Covid-19 crisis on health and human mobility threatens to roll back global commitments, including for the Global Compact on Migration, and hinder ongoing efforts to support those in need of assistance. It is our collective responsibility to safeguard the rights of people on the move and ensure their protection from further harm,” said IOM’s Director-General, António Vitorino.

The impact the pandemic has had on the ways people move is unprecedented. Measures and restrictions put in place in over 220 countries, territories or areas to contain the spread of the disease have limited human mobility, opportunities to work and earn an income, straining the ability of migrant and displaced people to afford food and other basic needs.

Food insecurity and displacement are closely intertwined. Hunger – especially when combined with conflict – is a critical push factor driving people to move. Nine out of ten of the world’s worst food crises are in countries with the largest number of internally displaced persons. Meanwhile, the majority of displaced people are located in countries affected by acute food insecurity and malnutrition.

The world’s 164 million migrant workers, especially those working in the informal sector, are some of the worst hit by the pandemic. They often work on temporary or seasonal bases for low wages without access to social protection systems. During economic crises, these populations are often the first to lose their jobs. At the same time, disruptions to seasonal agricultural work could have ramifications on the production, processing and distribution of food, which could affect food availability and affordability at local and regional levels.

Without sustained income, the report warns that many migrants will not only be pushed to return home but will also cause at least a temporary drop in remittances which provide an essential lifeline for around 800 million – or one in nine – people in the world. 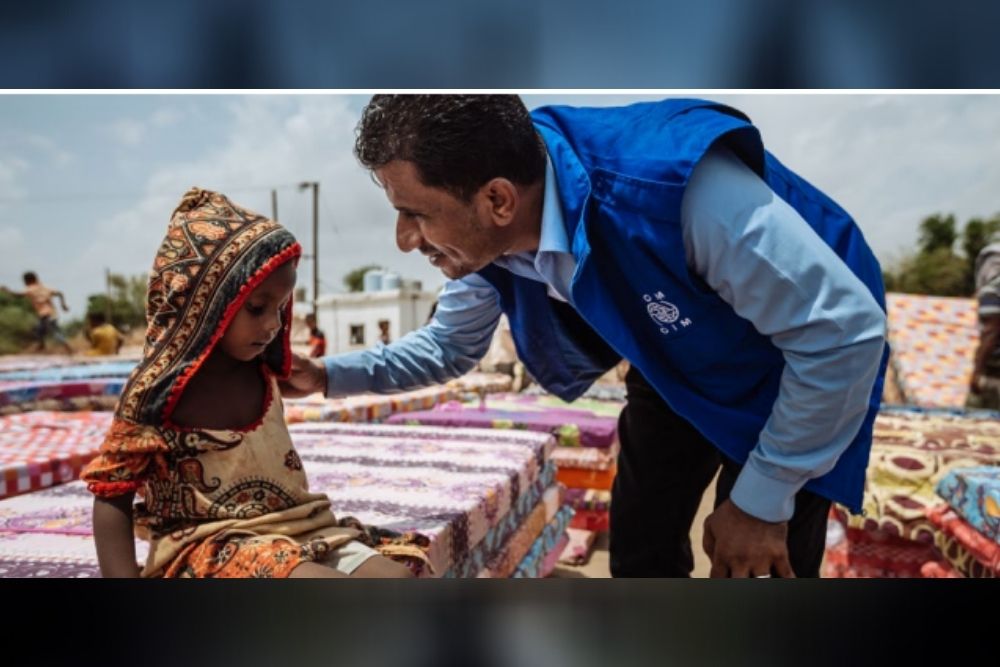 The pandemic has made livelihood opportunities for migrants increasingly scarce, and the World Bank expects a 14 percent drop in remittances to low- and middle-income countries by 2021. The consequences for food security could be devastating. WFP projects that by end of 2021 at least 33 million additional people could be driven into hunger due to the expected drop in remittances alone.

The two agencies call on the international community to ensure that every effort is made to limit the immediate impact on the most vulnerable, while ensuring longer term investments that ensure a pathway to recovery.

Full report can be viewed here