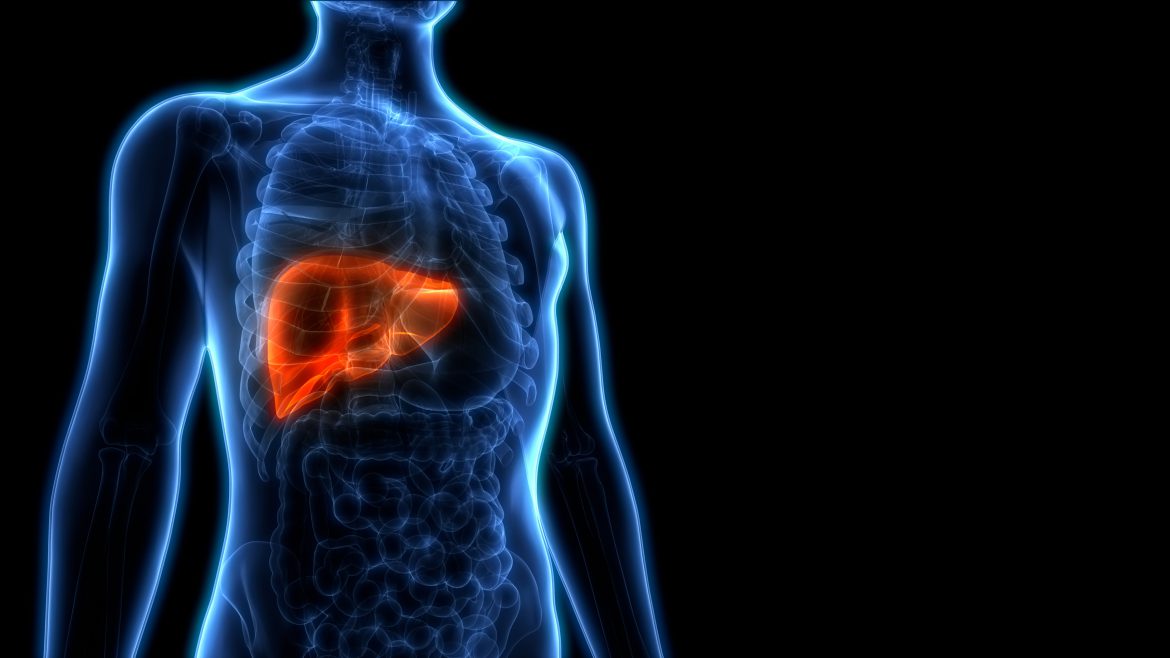 Fatty liver cases have been increasing exponentially with the ever increasing traits of lifestyle disorder. Switching to a healthier diet and curtailing the hazardous components can bring in visible improvement. Here’s how.

A large number of people, including doctors, will not believe that it is possible to reverse a medical condition called Fatty Liver Grade II to a normal functional liver as it is said that there is no medicine available anywhere for it. It will be more unbelievable when one says that, it can be done within a short period of less than two years and that too without any medicines. But these are facts. Maybe it was a blessing in disguise that I was diagnosed with Fatty Liver
Grade II in February, 2019 because it changed my perception of health, nutrition and well-being. Before that I had no idea what fatty liver was, how it affects your well-being and how it could be reversed, if at all. I had no idea that it was a dangerous health condition which could deteriorate to liver cirrhosis.

Till that time I had no knowledge of nutrition and how we can improve our health by a healthy diet and how a bad diet or wrong intake of food can be the reason for bad health and chronic health conditions like high blood pressure, diabetes or high cholesterol. As a consequence of little knowledge of nutrition, I had become a patient of high cholesterol way back in 1998 and had been on medication ever since. Still more bad food and gradually came high blood pressure, pre-diabetes, overweight and Fatty Liver Grade I and Grade II.

When I was told that Fatty Liver Grade II, like in the case of alcoholics, can progress to liver damage and liver cirrhosis I got really worried and wanted a way out to check further deterioration and if possible, to reverse the medical condition. I was disappointed to learn that there was no medicine for reversing the fatty liver disease. Still there was a hope
that by changing the food and food intake I could reverse it without any
medicine.

The way out suggested appeared impossible and extremely difficult. When told that the substitution of my diet by giving up substantially of fructose in general and sugar in particular and other carbohydrates like rice, wheat, potato and corn and increase of healthy fat in the form of flaxseed oil, coconut oil, ghee and intermittent fasting can be helpful, I had no idea what these meant. I had no knowledge what intermittent fasting was and when told that this meant restricting food intake to 8 hours every day and fasting for 16 hours, day after day, I thought it was not possible for me.

For years I had been doing a weekly fast onTuesdays and keeping one fast and restricting food even one day a week was extremely difficult and I thought good health was not for me
and it appeared to be a very distressing scenario. Constant hunger or
having a serious health condition seemed the two distinct possibilities
and both were extremely painful possibilities.

I mention that it was my wife who is a doctor who proved to be of extreme help to me in this distressing scenario. She suggested that by substitution of carbohydrate with healthy fat, restricting food intake to 8 hours a day is comfortably possible. Though her words were assuring but the prospects looked grim. I still decided to give it a try, though I was
convinced that for me restricting food for 8 hours in a day was not
possible.

As it happens, sometimes things change dramatically. When I increased my intake of healthy fat in the form of flaxseed oil, coconut oil, ghee, paneer, milk and curd and reduced carbohydrate in the form of wheat, rice, potato and sugar, it seemed that I was always full and had no hunger. I distinctly remember as early as on the second day of change in food intake I felt a dramatic difference and I considered giving up the third meal of the day namely dinner and actually did it within three days of the commencement of the new food regime. Surprisingly I had no difficulty on the day when I did not have dinner for the first time. Maybe I
was missing dinner for the first time in years and still I was feeling comfortable. Soon it became a habit with me and I can say that for the last more than two years I hardly have had dinner on any day, except on occasions when it was a social occasion or some other necessity. Dinner has never been a requirement for me ever since then.

Within a month of switching to healthy fat and intermittent fasting, I started getting wonderful health benefits. In February, 2019 I had three of the five health conditions which make one be classified as having metabolic syndrome, an all pervasive medical condition world over. These five conditions are having waist more than 40 inches for men or 35 inches for women, having less than 40 mgdL good cholesterol called HDL, having more than 100 mgdL fasting sugar, having more than 130 mmhg systolic or more than 85 mmHg diastolic blood pressure or having more than 150 mgdL triglycerides. I was having three of these conditions of less than 40 HDL, more than the required blood pressure and very
high triglycerides. Regular health check ups showed consistent improvement in all parameters of health.

In April, 2019 itself my triglycerides had dropped way lower than 150 to become normal for a person’s health. Within a few months of the commencement of the new food regime, my Blood pressure came down to normal and my good cholesterol HDL improved to more than 40. I mercifully had never crossed fasting sugar to be over 100, though my HbA1C had some time back shown to be pre-diabetic.

Now with the new food regime, it was absolutely normal. I never had the issue of abdominal obesity and soon I was normal on all five parameters which, are considered for one being diagnosed as having metabolic syndrome which data shows that over one fourth of the world population suffers from.

As I had found a golden health formula, within a year of having been diagnosed as having fatty liver Grade II, I successfully reversed to Fatty Liver Grade I in January, 2020 when I underwent the annual health check up. The doctor who conducted the ultrasound was pleasantly surprised to see a successful partial reversal of fatty liver for which
doctors say there is no medicine.

Encouraged by good results and having recovered to a great extent my health, I decided to continue being healthy. Let me mention that I had been on medication ever since 1998 and now for more than a year I had not taken any medicines for high cholesterol, high blood pressure or any other thing.

By this time restricting food to 8 hours every day had become a habit and having a good healthy fat diet is delicious as well a way for happiness and health. When I underwent another health check up in December, 2020 I was not surprised to know that my liver had become a
normal liver after years. Way back in 2005 I had been marked as Fatty liver Grade I at the age of 43. Today at the age of 58 years I have normal liver and I do not take any medicine for any health condition. Maybe it is a bliss to live without any medicines which I had taken for more than 20 years.

As a bonus of having good health, my general well being has improved. Today my weight at 63 Kilograms is less than when I joined service way back in 1987 when it was 68 Kilograms. It is rare to see a healthy person having less weight at 58 years of age than at 25 years of age.I am convinced that a large number of people who are having chronic health issues like fatty liver, diabetes, high blood pressure, high cholesterol, overweight and obesity can improve their health without the need to take any medicines by just increasing the intake of healthy fat, eliminating sugar and sugar products, eliminating vegetable oils and drastically reducing carbohydrates from one's diet.

(The author is an IPS officer)