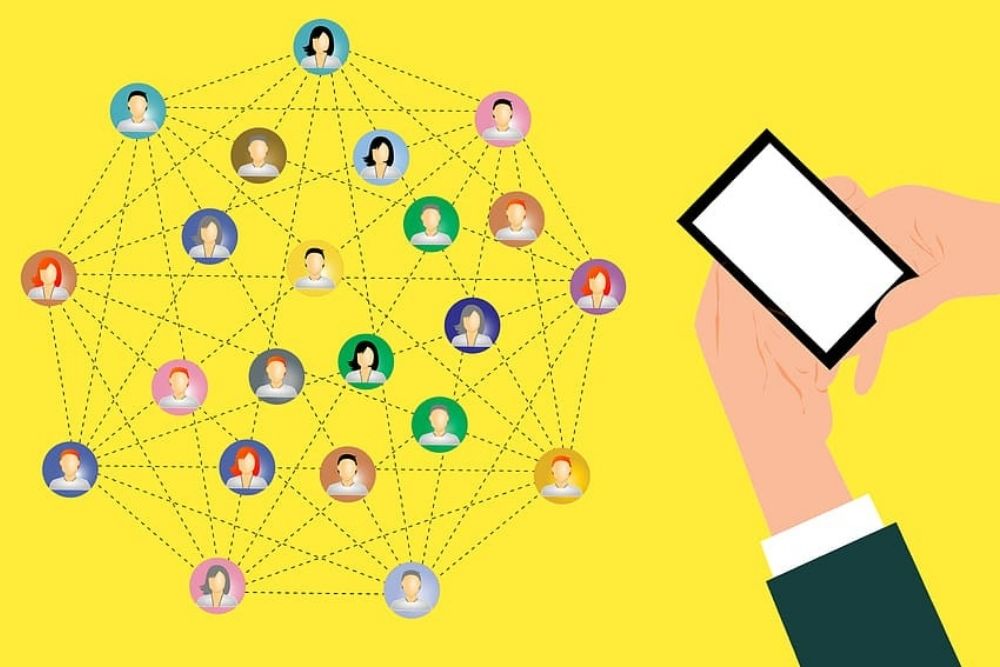 Research shows that social media and the spread of misinformation are linked to the hindrance of mental wellbeing like fake news induces paranoia.

The Covid-19 pandemic has caused a global sense of uncertainty due to a lack of knowledge on the matter. As a result, the circulation of false information has dramatically escalated over the past few months. What is commonly being described as an ‘infodemic’, is essentially the information being shared online, which could possibly include conspiracy theories, cures, and preventative measures that aren’t evidence-based.

Government Officials and Public Health Authorities have expressed their concern regarding the adverse effects on mental health due to the amount of misinformation being circulated in regard to Covid-19.

Ever since the virus broke out, there has been a tide of Covid-19-related content that is often inaccurate or absolutely false. On the contrary, it could actually be harmful. For instance, there was a notion that Coronavirus was airborne and that generated a lot of anxiety among many people.

The younger generations have been more severely affected by this ‘infodemic’ due to their excessive usage of social media and other technological advances, particularly during the lockdown. In fact, social media platforms are extremely popular for extracting data among the youth. Unfortunately, a lot of this information is unverified and unsourced. On one hand, such platforms have played a key role in universally increasing anxiety, panic, and levels. On the other hand, memes and trolls online have trivialized the idea of a pandemic. This not only minimizes the seriousness of the situation at hand but also increases the risk of spreading the infection.

The series of hoaxes being spread not only cause elevated stress levels but also social media addiction. This can further lead to mood modification, tolerance, withdrawal and conflicts in their personal lives. Social media impacts an individual's emotional state and also result in the development of cognitive, behavioral and emotional preoccupation. The drastic increase in screen time can also result in an unpleasant experience when social media privileges are restricted.

Research shows that social media and the spread of misinformation are linked to the hindrance of mental wellbeing. For years now, the internet has been known to cause sleep disturbances, which further affects mental health. Furthermore, fake news induces a state of paranoia, which too has been linked to psychological issues.

Social media should be used to create awareness instead of panic. Excessive use of social media during these unprecedented times is not advisable. Instead, finding ways to keep yourself engages mentally and physically helps maintain a sound state of mind. The Government too, is taking appropriate measures to deal with the situation by enforcing certain laws, such as limiting WhatsApp forwards and monitoring the content being circulated on social media. During such trying times, it is vital to take steps towards building resilience and adapting to the new normal.